After holding it in digital format in 2020 due to the coronavirus pandemic, the Global Airport Leaders Forum (GALF) will be staged for the eighth time at the Dubai World Trade Centre (DWTC) from May 24 to 26.

As a co-located event of the 20th edition of Airport Show, the world’s largest airport industry B2B event, the much-anticipated aviation industry gathering will see 50-plus speakers addressing the participants, both physically and virtually.

Talking virtually will be His Excellency Saif Al Suwaidi, Director-General of the UAE’s General Civil Aviation Authority (GCAA) and His Excellency Major General Khalifa Ibrahim Al Saleis, CEO of Security Industry Regulatory Agency (SIRA) that was set up in 2016 to provide Dubai with the highest levels of safety and security.

The collocated show will take place across 12,000 square metres of exhibition space with participants expected from at least 90 countries despite global travel restrictions as global aviation moves back to normalcy. Other co-located events include ATC Forum and Airport Security along with new conferences focusing on Airport Passengers’ Experience and Airport Digital Transformation.

Taking place under the patronage of His Highness Sheikh Ahmed bin Saeed Al Maktoum, President of Dubai Civil Aviation Authority, Chairman of Dubai Airports and Chairman and Chief Executive of Emirates Airline and Group, this will be the largest hybrid gathering of airport industry players after the Covid-19 pandemic extensively impacted the entire aviation industry.
Daniyal Qureshi, Group Exhibitions Director at Reed Exhibitions Middle East, organisers of the Airport Show, said GALF-2021 will help airports and other aviation industry players in understanding and preparing for enhancing safety, widening efﬁciency and improving profitability.

Participating from the Airports Council International (ACI), the trade association of the world’s airports whose members operate 1933 airports in 183 countries, will be Stefano Baronci, Director General at Asia-Pacific, Dimitri Coll, Vice President of Airport Customer Experience, and Gary Leung, Manager for Security and Facilitation at Asia-Pacific.

For the first time since the UAE became the fourth Arab country to normalise relations with Israel, senior officials from Israel Airports Authority will participate at the event, as well as conduct a workshop titled ‘Preparing for the Cybersecurity Challenge’ exclusively for attendees. 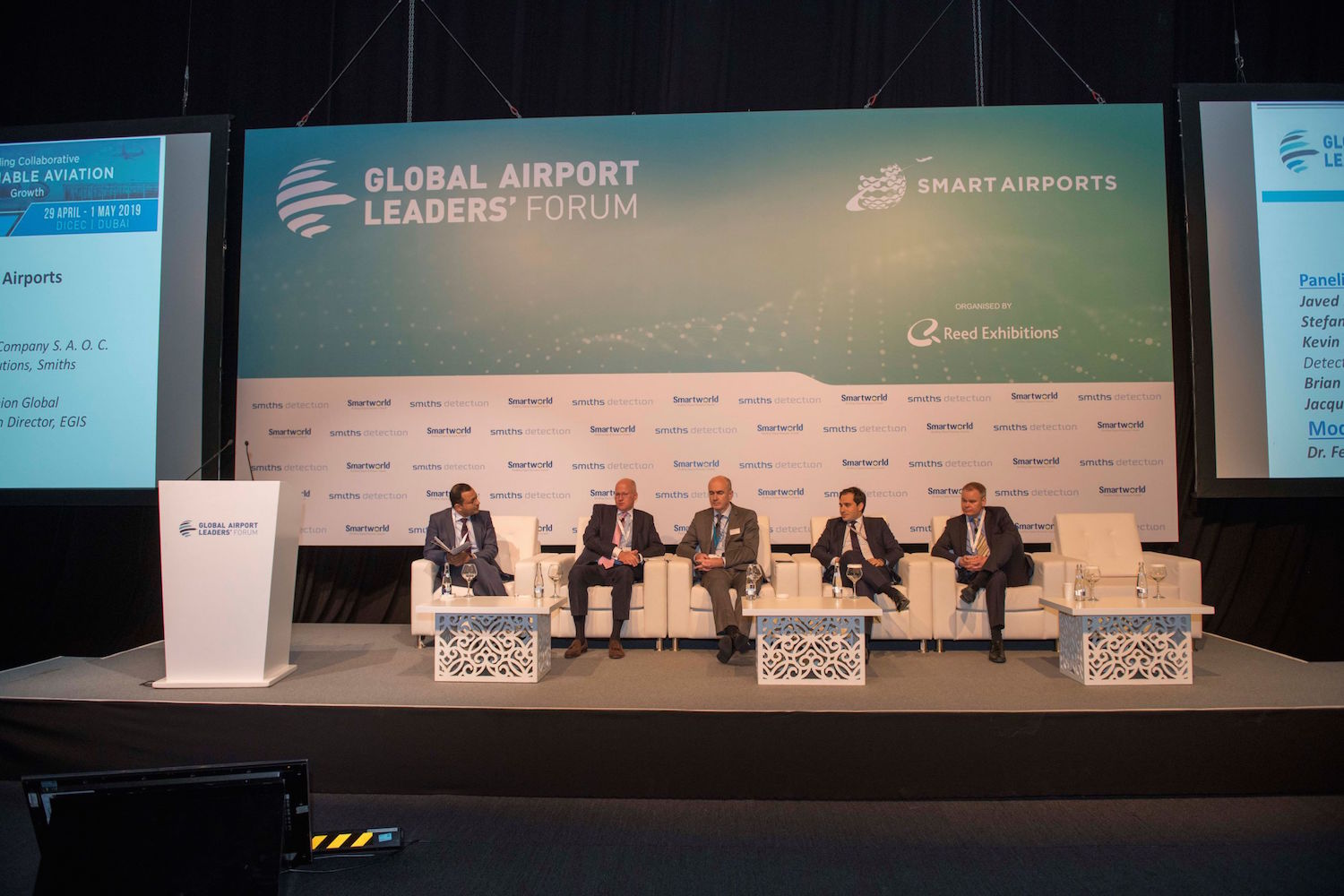