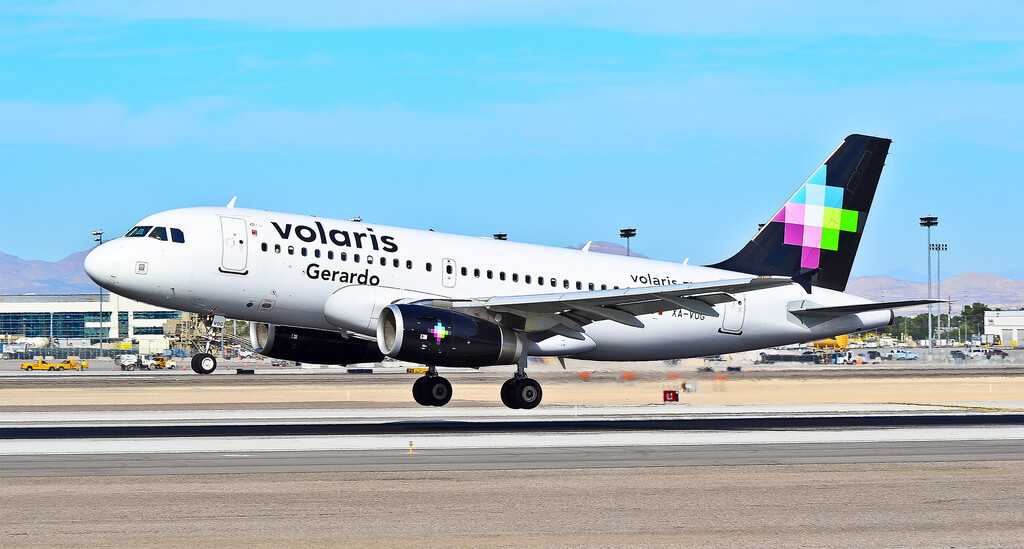 Ultra-low-cost carriers (ULCCs) Frontier Airlines (the United States) and Volaris (Mexico) announce entering codeshare agreement on January 16, 2018. It is the first such agreement between two separately branded ULCCs, the U.S. carrier points out.

The agreement is still a subject to regulatory approval by authorities in Mexico and the United States. Once the approval is granted, the codeshare routes will be available for purchase in spring 2018.

This agreement will allow Frontier to place and sell tickets with its code (F9) on Volaris operated flights and for Volaris to place its code (Y4) on Frontier operated flights. Flights will be available directly through companies’ websites volaris.com and flyfrontier.com, their mobile applications and Frontier’s call center. Flights will also be available through third-party distributors including online travel agencies.

“Volaris is excited to gain new access to cities in the U.S. not served by its network and Frontier is pleased to gain first-time access to new destinations in Mexico”, Volaris announced in a statement.

“This agreement will allow us to expand upon our mission to deliver low fares and enable more people to fly,” said Barry Biffle, President and Chief Executive Officer of Frontier Airlines. “Many customers traveling between the U.S. and Mexico are forced to pay high fares to fly, and this agreement will provide lower fares to a vast majority of the U.S. and Mexico population. As the leading ultra-low-cost carrier in Mexico, Volaris is an ideal partner with which to align and we look forward to working together to deliver low fares to millions of people.”

“At Volaris we are thrilled to join Frontier Airlines as one of the first ULCC carriers to enter a codeshare agreement. We estimate that our partnership will add around 20 new destinations to our network and 80 new routes between both Mexico and the United States,” said Enrique Beltranena, Chief Executive Officer of Volaris. “Our goal is to unite families and friends on both sides of the border, and this new agreement with our partners at Frontier will allow us to expand the travel options for our audience while keeping fares low.”