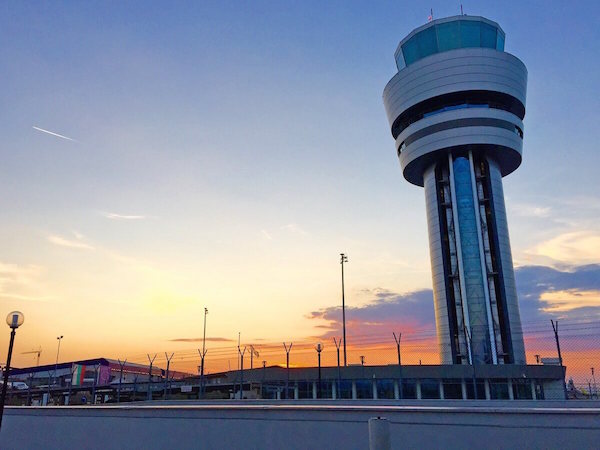 France is under a massive public sector strike on March 22, 2018. Teachers, rail workers and air-traffic controllers took the streets of every major cities to express their disagreement with Emmanuel Macron’s reforms.

The consequences on the skies of France are pretty massive: the Direction générale de l’Aviation civile (DGAC), French civil aviation authority, has announced that a third of the flights coming to and going from Paris main airports – Charles de Gaulle (CDG), Orly (ORY) and Beauvais (BVA) – would be canceled.

The call of Usac-CGT, the main union of civil aviation workers, has been answered not only in Paris but also in the other main cities such as Nice, Lyon and Marseille. The union is calling for an increase in recruitments.

Air France has announced that a 100% of the long-haul flights would operate. However, only 75% of medium-haul and 60% of short-haul would fly.

EasyJet has announced that 104 flights would be cancelled, affecting not only French cities but also Geneva and Basel.

Ryanair has not communicated on which flights would be canceled but reminded its users that flights only passing through the French airspace would also be affected, for example between London and Barcelona or Lisbon.

Wizz Air has moved its operations from Beauvais to Charleroi for the day, with shuttle buses set up to Paris.

Ryanair and several other companies have called the European commission to act on those frequent strikes of the French air controllers. Today, they have called their customers to sign the A4E petition (Air For Europe) which demands the application of three measures among several others to minimize the consequences of strikes:

Another strike is planned by Air France pilots on March 23, 2018. Unlike what was initially announced, the pilots of its subsidiary HOP! should not participate. The French national company has not communicated yet on which flights would be affected.