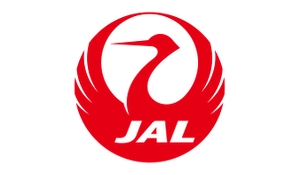 Final assembly of the first A350-900 for Japan Airlines (JAL) has begun and is taking shape at the Final Assembly Line (FAL) in Toulouse, France. The wing-fuselage junction and the installation of the vertical and horizontal tailplane have been completed. 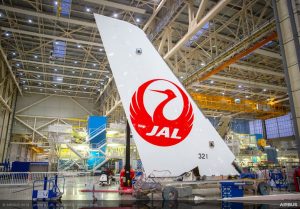 After this station, the first JAL A350 XWB will be in the next assembly station for final structural completion – such as the installation of winglets – and ground testing of mechanical, electrical and avionics systems.

The carrier’s first A350-900 is scheduled for delivery in the middle of the year. JAL’s A350 fleet will enter service on major domestic routes starting with its Haneda-Fukuoka route from September and later fly on international routes, replacing older-generation widebody types.

The A350 XWB is an all-new family of mid-size widebody long-haul airliners shaping the future of air travel. It is the world’s most modern widebody family and the long-range leader, ideally positioned in the 300-400 seat category. The A350-900 and the A350-1000, and derivatives, are the longest range airliners in operation, with a range capability of up to 9,700nm. The A350 XWB features the latest aerodynamic design, carbon fibre fuselage and wings, plus new fuel-efficient Rolls-Royce engines. Together, these latest technologies translate into unrivalled levels of operational efficiency, with a 25% reduction in fuel burn and emissions.

The A350 XWB’s Airspace by Airbus cabin is the quietest of any twin-aisle and offers passengers and crews the most modern in-flight product for the most comfortable flying experience.

At the end of January 2019, Airbus has recorded a total of 894 firm orders for the A350 XWB from 48 customers worldwide, making it one of the most successful widebody aircraft ever. 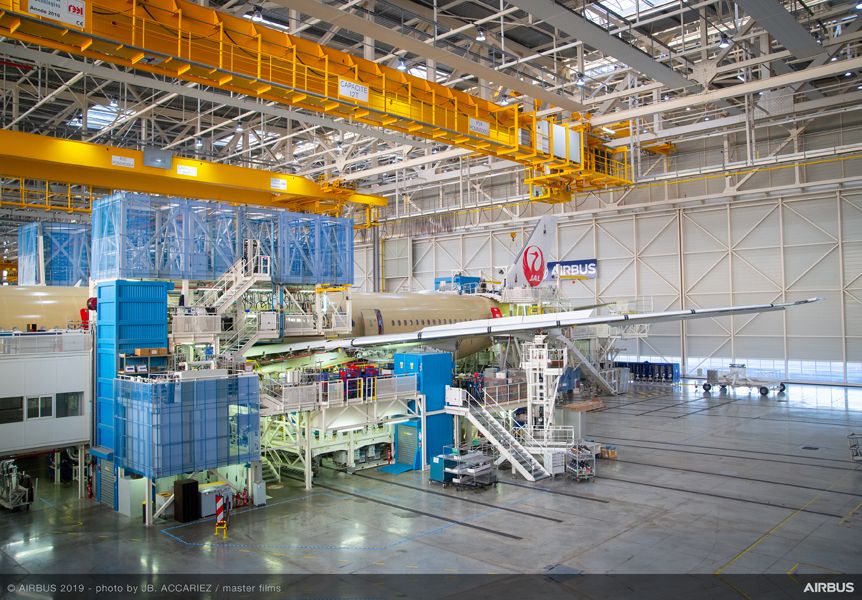