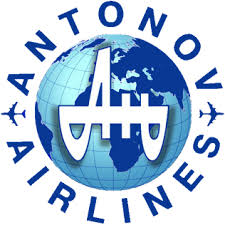 Antonov Airlines flew two sections of maglev trains in a single flight, providing air delivery from place of their production in Germany to end-user in China

Taking into consideration the dimensions of the light weight high tech train sections as 12.6 x 2.8 x 3.7 m per section and total payload of about 36 tons of the two sections such transportation was possible only with AN-124-100 aircraft.

As the unique cargo requires the unique loading equipment, the special loading/offloading technology and equipment designed by Antonov Airlines was used for loading of the train sections into AN-124-100 aircraft.

Also, the special lashing scheme was designed to secure the trains inside of the aircraft and transport them safely during the flight.

On its way to China the aircraft landed at Almaty, Kazakhstan for refueling and crew rest.

Timo Kaden, Manager Sales & Operations of KN Airlift GmbH commented: ” This exciting project was based on a long term perfect teamwork from all involved parties. We highly appreciate the professional performance from our valued partner Antonov Airlines.”

Andriy Blagovisniy, Commercial Director of Antonov Airlines added: “For Antonov Airlines this project was both challenging and interesting at the same time. Its realization required careful preparation and performance of the flight strictly in accordance with the confirmed schedule. This air shipment became especially unusual during the world COVID-19 pandemic times. We thank our customer KN Airlift for their continued trust and effective cooperation.”

Antonov Airlines specializes in the transportation of outsized and project cargo worldwide using its fleet of seven AN-124-100 “Ruslan” aircraft with up to 150 tonnes payload, its 60-tonne payload AN-22, and its unique 250-tonne payload AN-225 “Mriya”, which is the largest aircraft in the world, as well as smaller AN-74 and AN-26 aircraft.

More than 30 years after launching as the first company to offer the AN-124-100 commercially, ANTONOV Airlines continues to deliver air cargo solutions across the aerospace, defence, energy, humanitarian, industrial, automotive, and oil and gas sectors.

Antonov Airlines is a division of Antonov Company, headquartered in Kyiv, Ukraine, and a Ukrainian state-owned enterprise, which designs, develops, produces and maintains the AN aircraft. 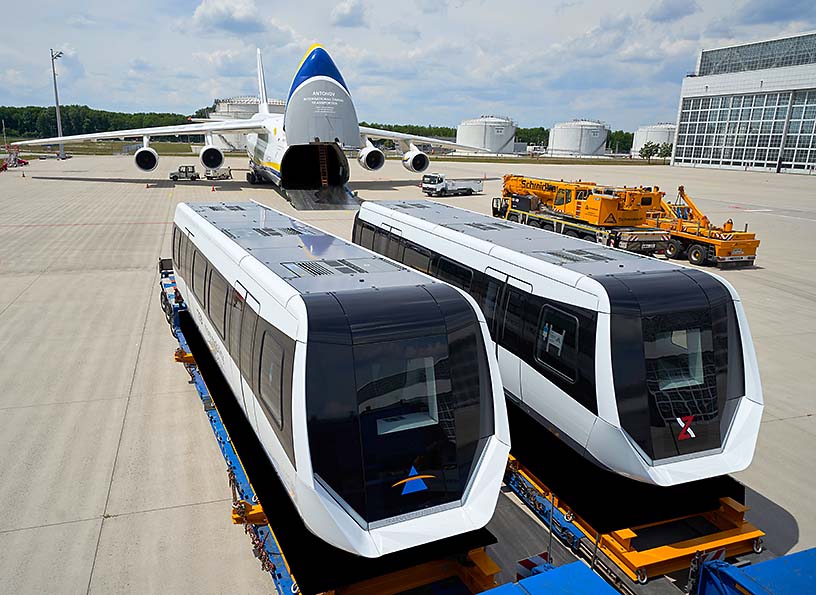 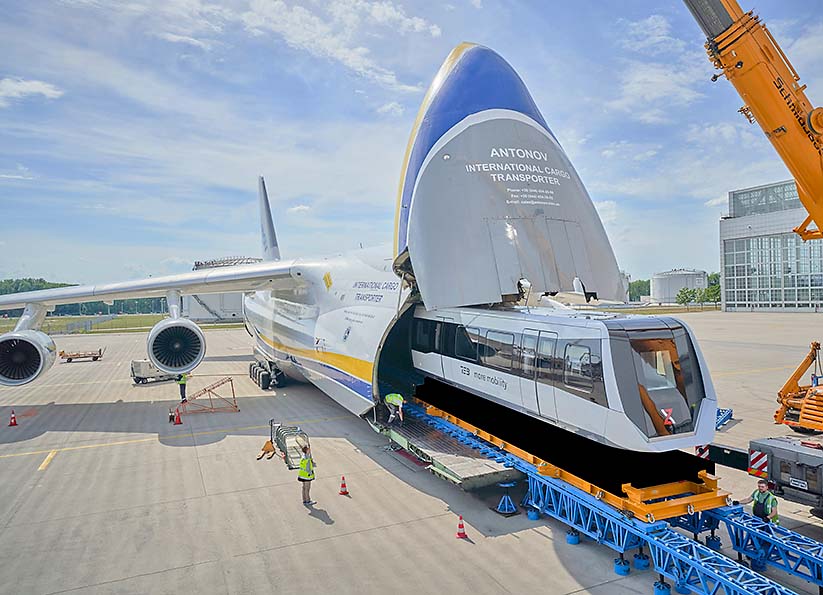