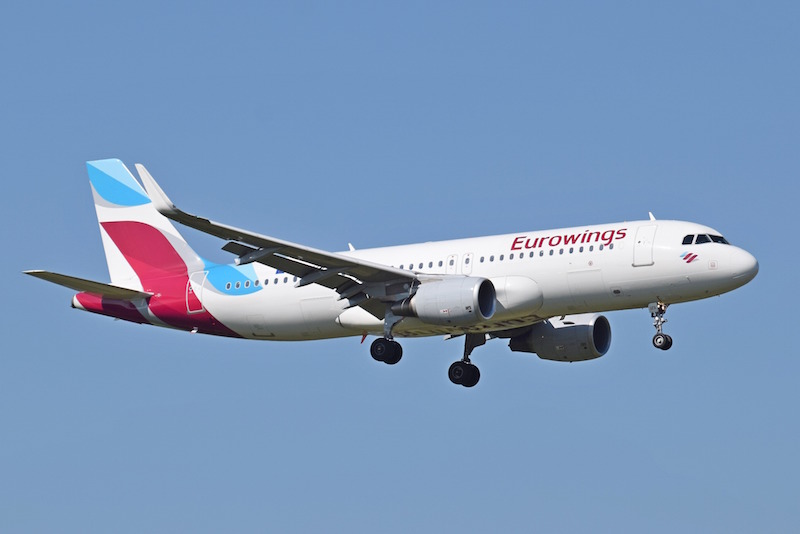 Eurowings has said it will replace about 95 per cent of the program offered by the departing Ryanair at Düsseldorf Airport.

The Irish carrier will withdraw a number of services from the North Rhine-Westphalia airport on October 24th. In response, the German airline said it would pick up the slack.

The airline will also increase its flights to the Greek destinations of Heraklion, Rhodes, Corfu and Kos from October.

Jens Bischof, chief executive of Eurowings, explained: “Stuttgart and Düsseldorf are just the beginning – on closer inspection, the ultra-low-cost business model is on the retreat throughout Germany.

“Instead of undermining social standards and regularly offending partners and customers, we offer reliability, fairness and long-term prospects.

“In times of crisis, our customers are not looking for five-euro tickets, but more than ever for an airline they can trust.

“We are pleased that we can now offer even more customers in North Rhine-Westphalia fair and attractive fares for their next flight.”