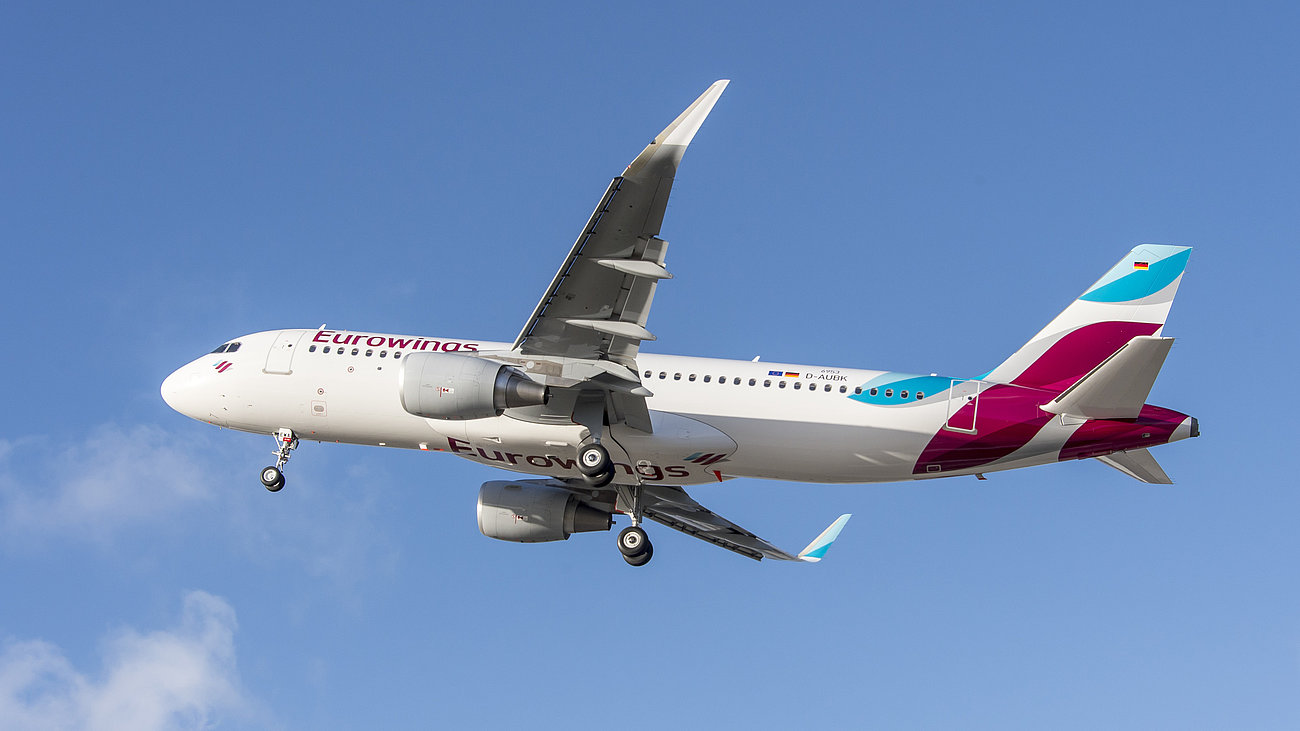 Germany’s largest leisure airline Eurowings and Smartwings, the leading Czech airline, have launched the first phase of their codeshare agreement. With immediate effect, Eurowings connections from the new base in Prague to the destinations Cologne/Bonn, Hamburg, Düsseldorf, Bristol, Birmingham, Copenhagen, Barcelona, Athens, Larnaca, Heraklion, Málaga, Alicante, Stockholm, Faro, Rome and Mallorca will also be offered under Smartwings flight numbers and marketed via smartwings.com and other channels.

This will allow Smartwings customers to benefit from the growing number of direct connections of the Lufthansa Group airline from the Czech capital. In a next step of the partnership, it is planned that Smartwings flights will also be offered under Eurowings flight numbers.

We are pleased to announce the launch of codeshare flights with our partner Smartwings. The cooperation strengthens our position in Prague and makes it possible for us to offer our customers more and easier travel options. The implementation of the agreement comes at exactly the right time. After two years of spending a lot of time at home, the desire to travel is stronger than ever. We are currently seeing a surge in bookings, not only in the Czech Republic, but across our entire route network,” says Eurowings CEO Jens Bischof. “We are pleased that we are able to significantly expand our network through the cooperation with Eurowings,” says Roman Vik, board member and CEO von Smartwings.

With the opening of its base in the Czech capital, Eurowings has significantly expanded its services in Central Europe. By summer 2022, the Lufthansa subsidiary will be stationing three Airbus A320 aircraft, including local crews, in the Czech capital. The flights will be operated by Eurowings Europe, the pan-European flight operation of Eurowings.