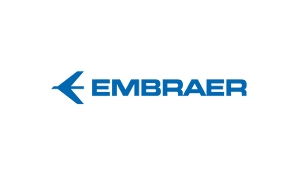 Following its successful debut at the 53rd International Paris Air Show, Embraer’s newest Profit Hunter – the E195-E2 showcasing a stunning “TechLion” livery that covers the entire aircraft’s fuselage – will now begin its global demo tour. The first stop will be Xiamen, China, on July 8th, followed by several stops within China and Asia Pacific during the months of July and August. At each stop, Embraer will show the aircraft’s efficiency and quiet cabin. The E195-E2 is the largest of the three aircraft in the E-Jets E2 family.

“We are delighted to start the global demo tour of the E195-E2, the biggest aircraft ever developed by Embraer, with our Chinese customers,” said John Slattery, President & CEO, Embraer Commercial Aviation. “Airlines will love the E2’s exceptional economics and efficiency, greater operational flexibility and unmatched passenger comfort. As the most efficient single-aisle jet in the market, the E195-E2 is the ideal aircraft for growing regional business and complementing existing low-cost and mainline fleets.”

“In 2018, the passenger volume of China Civil Aviation continued to grow at a double-digit rate, a 10.9% year-over-year increase. With the emergence of local requirements from second and third-tier cities, China has introduced a series of favorable policies to support the development of regional aviation. This will create great market potential for aircraft with up to 150 seats,” said Guan Dongyuan, Senior Vice President of Embraer and President of Embraer China. “We’re proud to keep pace with the growing industry, leading the regional market here with a nearly 70% share. Today, eight airlines operate 105 Embraer commercial aircraft in Greater China and Mongolia, which laid a solid foundation for adding the E2s to the market.”

In November 2018, the E190-E2 traveled almost half of China and successfully completed the demo tour by flying to 11 cities (including Ulaanbaatar in Mongolia) in 20 days. The aircraft returned in May of this year and flew from Xining to Yushu Batang Airport, which sits at an elevation of 3,950 meters above sea level. 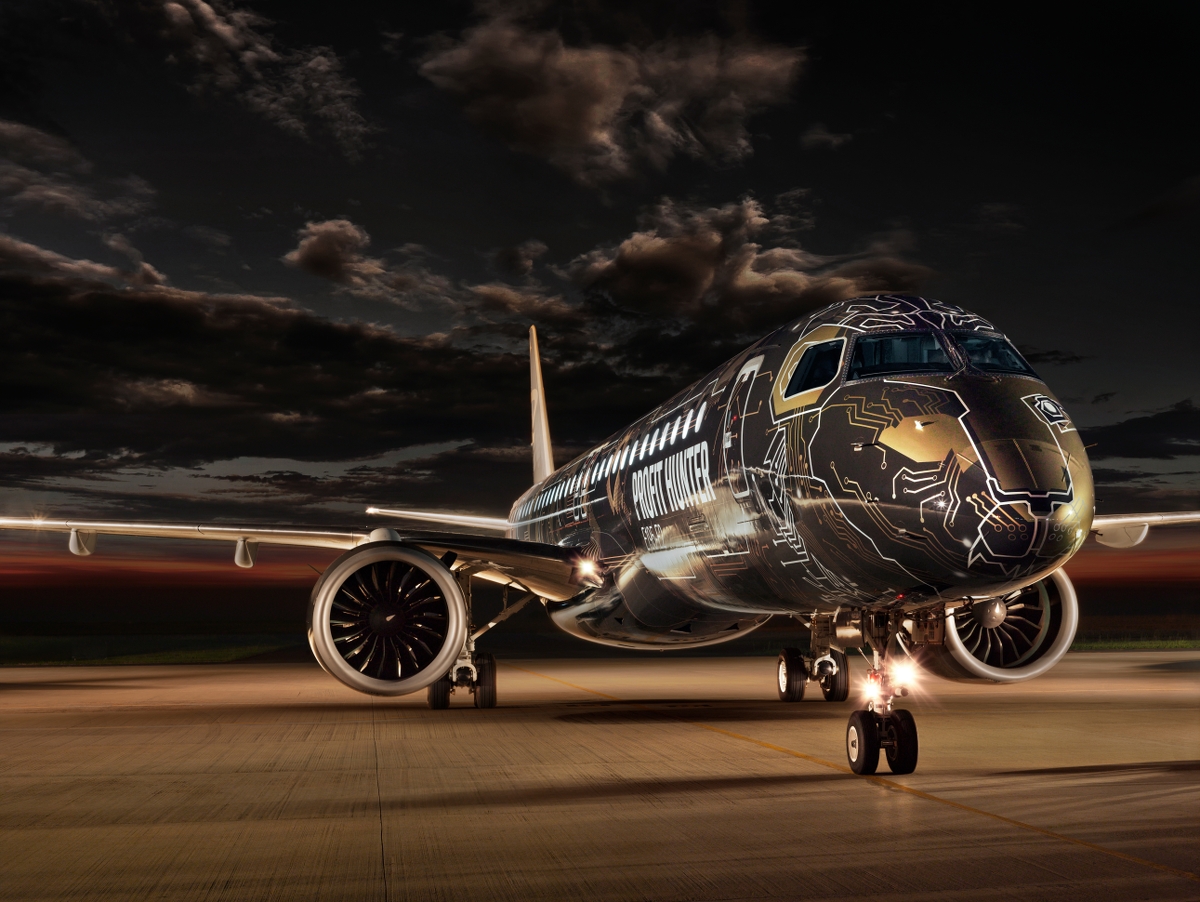 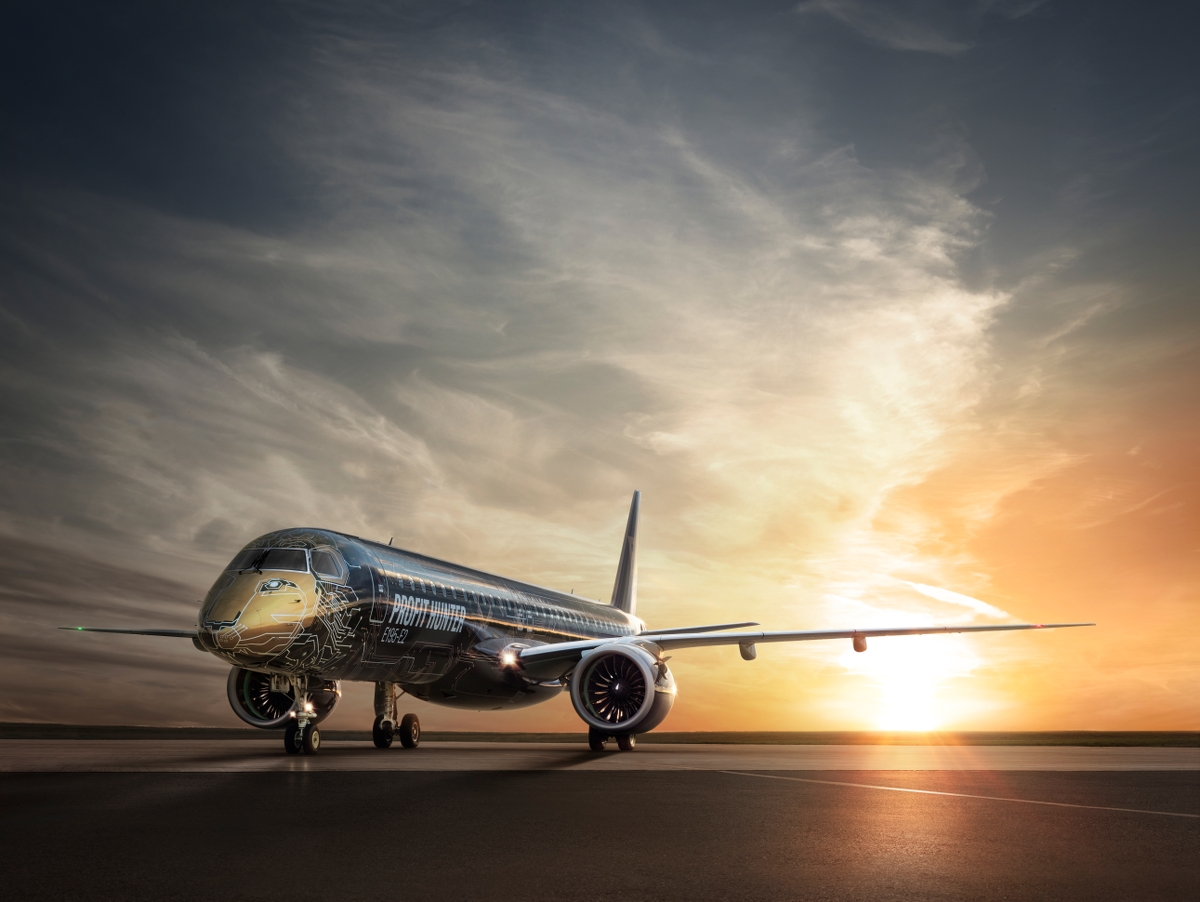 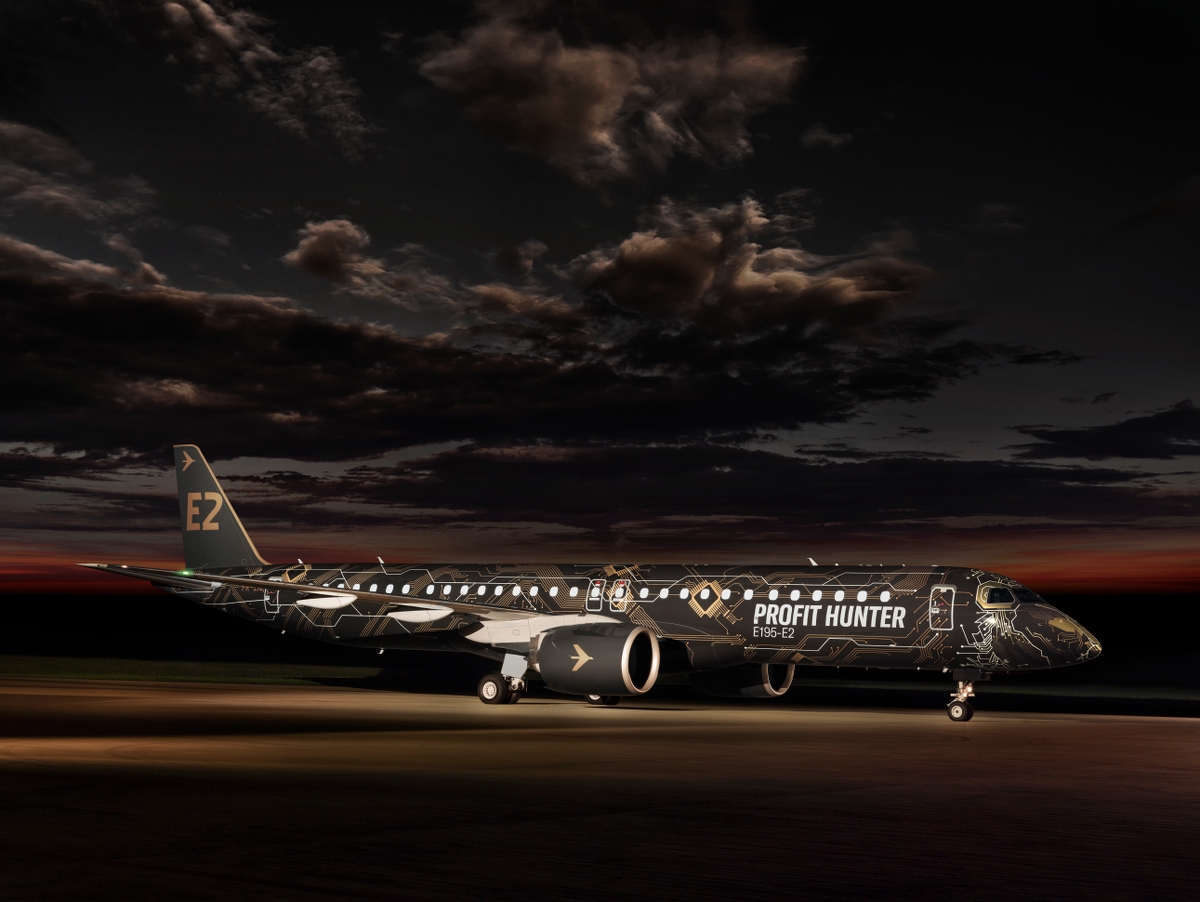 “This time, we will bring the eye-catching ‘TechLion’ E195-E2 to give our customers here a firsthand look at its advanced technology features, e-enabled systems and Embraer-exclusive staggered seating layout in business class,” said Guo Qing, Vice President of Sales and Marketing for China, Embraer Commercial Aviation. “The E195-E2 can achieve competitive costs per seat like larger narrow body aircraft but with significantly lower costs per trip, which will enable carriers, especially low-cost carriers to explore additional secondary markets, further expanding network connectivity and bringing social benefits to the general public.”

The E195-E2 is the most environmentally friendly aircraft in its class. It has the lowest levels of external noise and emissions. The cumulative margin to ICAO Stage IV noise limit ranges from 19 to 20 EPNdB, 4.0 EPNdB better than its direct competitor.

E195-E2 performance targets were to be similar to the E195 yet it carries more payload and burns 25.4% less fuel per seat. Its maximum range is 2,600 nautical miles (4,815 km) with a full passenger load, 600 nm more than the E195, and has three additional seat rows. Airlines may choose to configure the cabin in two classes with 120 seats or a single class with up to 146 seats.

Like the E190-E2, the E195-E2 has the longest maintenance intervals in the single-aisle jet category – 10,000 flight hours for basic checks and no calendar limit for typical E-Jet operations. This means an additional 15 days of aircraft utilization over a period of ten years compared to current generation E-Jets.

Embraer is the world’s leading manufacturer of commercial aircraft up to 150 seats with more than 100 customers from all over the world. For the E-Jets program alone, Embraer has logged more than 1,800 orders and 1,500 aircraft have been delivered. Today, E-Jets are flying in the fleet of 75 customers in 50 countries. The versatile 70 to 150-seat family is flying with low-cost airlines as well as with regional and mainline carriers.