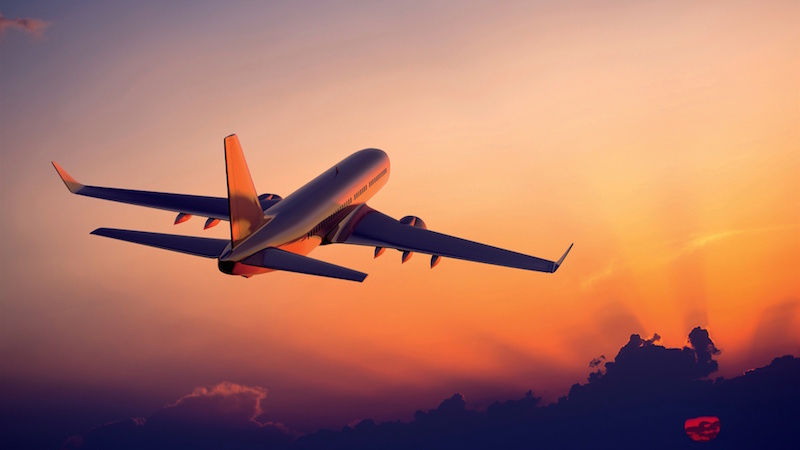 Members of the European Parliament, researchers and pilots gathered on the 22nd of March for a breakfast debate in the Parliament. Hosted by MEPs Agnes Jongerius (S&D) and Georges Bach (EPP) – they examined the key findings of the recent ‘Safety Culture in European Aviation’ study by the London School of Economics (LSE) and EUROCONTROL. Pilots called on decision makers to stop spreading “alternative truths” and instead recognize that not all airlines honor the same safety culture principles and that some business and employment models could be detrimental to aviation safety.

“The LSE Study makes it hard for anybody to question the existence of a link between safety and socio-economic factors in aviation”, says ECA President Capt. Dirk Polloczek. “The decisions taken in the management boardroom on commercial priorities, on business set-ups and on employment forms, do have an undeniable impact on the safety culture of an airline. And because safety culture is an important precursor of safety, this study is a wake-up call for companies and EU decision-makers alike.”

The LSE study reveals a number of clear trends & gaps in Europe’s aviation safety culture: Atypically employed pilots in self-employment, on zero- hour contracts or in temporary agency or pay-to-fly (P2F) schemes have a significantly more negative perception of their airline’s safety culture than their colleagues. This gap between pilots on atypical contracts and directly employed pilots is a finding that echoes previous scientific studies that identified atypical employment as an emerging trend which could negatively impact safety.

Further alarming gaps in safety culture perception exist between Network, Low Cost and Cargo carriers: “While traditional network carriers still score high on many safety-related items, there is a striking discrepancy with Low Cost and Cargo carriers on all categories measured by the researchers,” explains Ignacio Plaza, ECA Deputy Secretary General. “The industry must dig deeper to identify – and to address – the underlying reasons why some airlines have a weaker safety culture than others.”

The safety culture gap is particularly striking when it comes to the pilot fatigue: 83% of pilots working in Cargo and 76% in Low Cost companies state that pilots are tired at work (compared to an average of 52% for all pilots surveyed), and the same is true for 64.5% of pilots on atypical contracts. However, only few are comfortable to file a fatigue report – meaning that fatigue is widely under-reported.

Lack of trust in safety reporting and reluctance to report is another serious problem identified by the LSE study. Only 23% of pilots consider that National Aviation Authorities manage safety reports well and less than 50% think that aviation authorities take safety seriously.

“This lack of confidence in the reporting system has important consequences on safety oversight,” states Dirk Polloczek. “In a sector where there are no, or only few accidents and serious incidents, aviation authorities measure safety performance mainly with regard to the reports received. But if pilots and other safety professional do not submit reports, or they are not processed well, our whole safety management and oversight system is at risk. This is yet another reason why Europe’s pilots are committed to working together with authorities, researchers, decision-makers and the airlines to address the weak links identified by the LSE study and to improve the safety culture in all airlines in Europe.”