After Hurricane Dorian left behind devastated communities in the Bahamas, Delta teams worked quickly to coordinate relief flights. The airline operated six humanitarian cargo flights from Atlanta to Nassau and Fort Lauderdale to Marsh Harbour Sunday and Monday, bringing a total of 13,000 pounds of supplies. 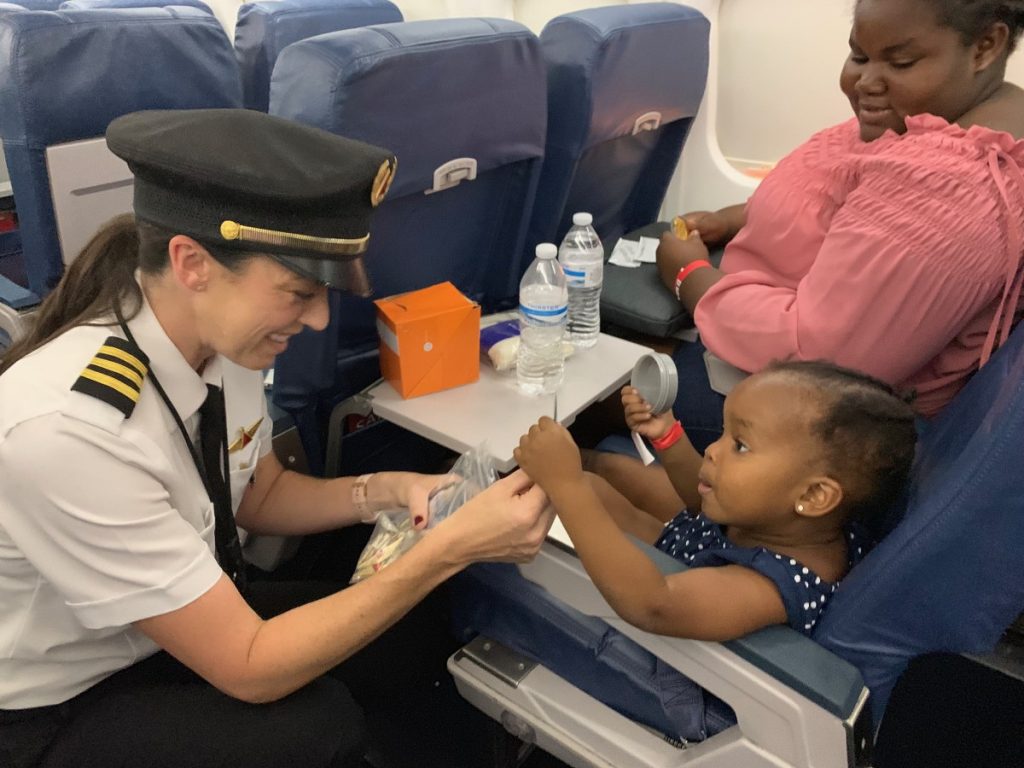 Delta continues to evaluate additional opportunities to provide support to the Bahamas.

Additionally, the airline has contributed an additional $250,000—totaling $500,000—to the American Red Cross to help aid the hundreds of thousands of people affected by Hurricane Dorian.

The airline has resumed normal operations to the Bahamas, with the exception of Marsh Harbour due to the airport’s closure through December. A travel waiver remains in effect.

Helping those affected by Dorian

Delta’s support helps the American Red Cross provide food, shelter and cleanup to those in need. As the Red Cross responds, Delta customers can donate directly to disaster relief through a Delta microsite.