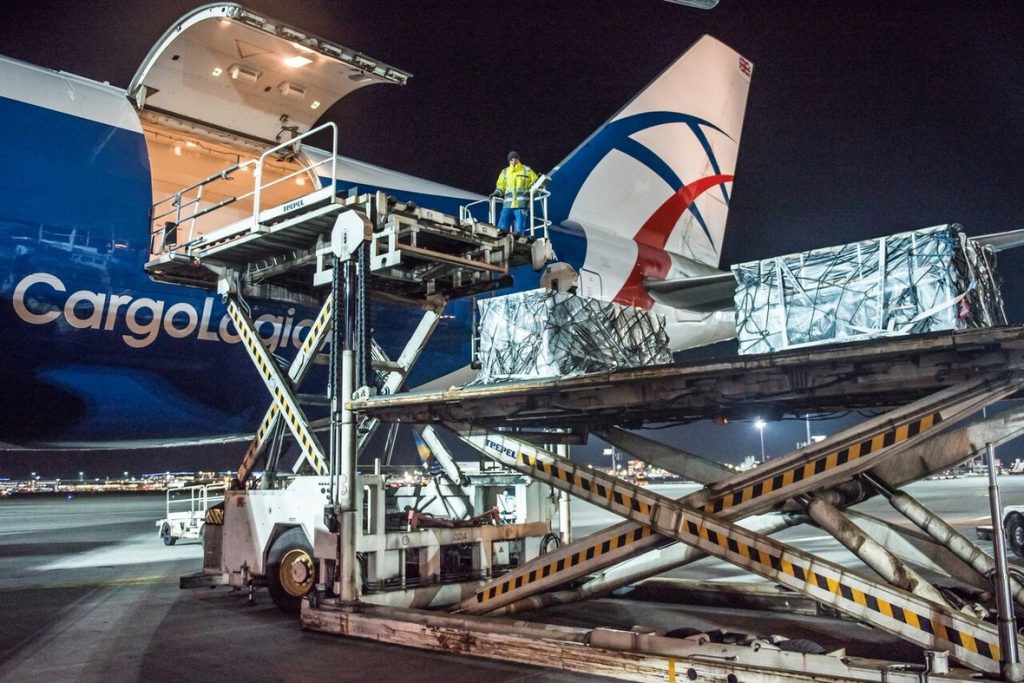 CargoLogicAir (CLA), the only British all-cargo airline, has launched its second new scheduled cargo service with a new weekly route connecting London and Frankfurt with Dubai and Hong Kong.

Departing from London every Saturday, CLA’s new Boeing 747-8 Freighter will offer customers 135 tonnes of cargo capacity per week from Europe to the Middle East and Hong Kong, and a direct Hong Kong-London Stansted service which arrives back into the UK every Monday.

Steve Harvey, Chief Commercial Officer of CargoLogicAir, said: “We have always been extremely positive about the demand for a British cargo airline and the strength of the UK export and import markets, and this is being proven by the level of support we are receiving, particularly from multi-national freight forwarders. Our UK-Mexico service has exceeded our expectations in terms of its operational and commercial performance to the extent that we are now looking to add a third weekly frequency on the route in early 2018 to support the level of business investment and market growth in Mexico.”

“The launch of our new weekly service from London via Frankfurt, Dubai World Central, Hong Kong and back to the UK is the result of talking to our customers about the routes where they need additional capacity. Our strategy remains on track and we are now actively looking to add a fourth Boeing 747 freighter to our fleet early next year, in line with our business plan to be operating a fleet of five 747Fs by the end of our third year of operations. We remain extremely confident in the sustainability of the all-cargo market and the very positive commitments and feedback we are receiving from our customers,” added CLA’s CEO, Dmitry Grishin.

CargoLogicAir was awarded its Air Operator Certificate (AOC) by the UK Civil Aviation Authority at the beginning of last year and commenced operations by providing global charter services and serving ACMI contracts. It launched its first scheduled cargo route after taking delivery of its third Boeing 747 freighter in May 2017. In the first half of 2017, CLA’s ACMI and charter operations enabled it to report 44% growth year-on-year.