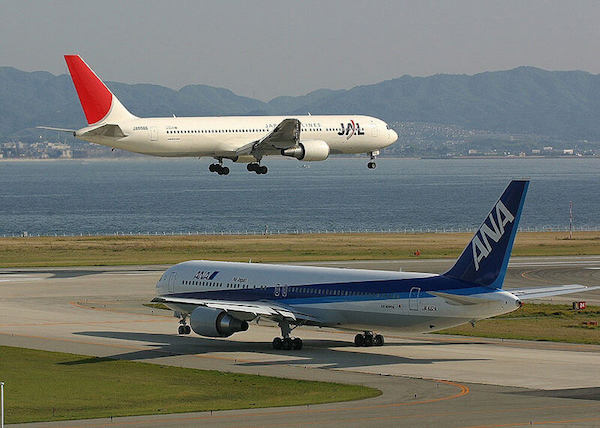 Rumors were circulating about Boeing reviving its 767 model to offer an alternative if its project of a middle of market plane would be delayed or canceled. Randy Tinseth, vice-president of commercial marketing, denied those speculations.

Production of the 767 ended in 2005. But the A321neo have proven that there was a need for middle of market (MOM) planes. The refitted version of the A321 represents more than 30% of the current orders of the A320neo family.

The 737-900 MAX could have been a rival to the A321neo. But with its reduced 180 seats compared to the 205 (and up to 240 on single-class variations) of the Airbus plane, it does not answer to the current tendency of airlines to get bigger and bigger planes.

Boeing has been studying two options: either solely rely on its future 737 MAX 10 (with 230 maximum seats) or develop a completely new plane in parallel. So far, it seems that the second option has been favored. Boeing is expected to launch a new plane in the range of 220 to 270 seats to replace its single-aisle 757 and some versions of its 767. That plane is expected to be delivered around 2024 and could enter its catalogue by the end of 2018.