All Nippon Airways (ANA), Japan’s largest and 5-Star airline for nine consecutive years will celebrate the 10th anniversary of the Boeing 787 entering service with special commemorative flights on October 31, 2021. Retracing ANA’s initial flight routes of the 787-8 ten years ago, the celebration flights will fly on Haneda – Okayama and Haneda – Hiroshima routes as an opening project. Passengers traveling on these special flights will receive commemorative gifts and will be welcomed with a water arch upon arrival at Okayama and Hiroshima airports. 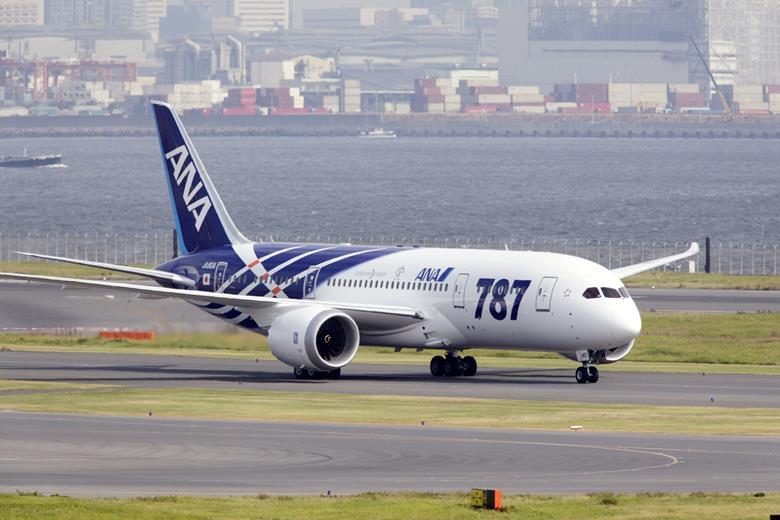 “The Boeing 787 has been an integral part of our fleet and has helped ANA provide superior customer service, expand our international network and improve our operational efficiency,” said Hideki Kunugi, Executive Vice President of ANA. “The upcoming commemorative flights are an expression of gratitude towards our partnership and collaboration with Boeing for supplying aircraft that have met our needs as an airline while also contributing to our improving the efficiencies needed for environmentally friendly operations. With its distinguished service record over the past decade, we expect that the Boeing 787 will continue to be a key part of our fleet for years to come.“

ANA Group has utilized Boeing 787 since its initial launch, placing the world’s first order for the aircraft in 2004. Since its debut in 2011, the Boeing 787 has served with distinction, and is widely known for its innovative improvements to the cabin environment and fuel efficiency. Over the past decade, ANA has collaborated with its manufacturing partners to customize the aircraft, introducing new technologies and materials to improve the passenger experience. The addition of the aircraft to ANA’s fleet 10 years ago allowed for the significant expansion of the ANA Group’s international network and supported the airline’s efforts to reduce carbon emissions while maintaining its high service standards.

Upcoming events include an online tour of Japan guided by a pilot from the cockpit of a Boeing 787, as well as other events that will bring gratitude to our customers.