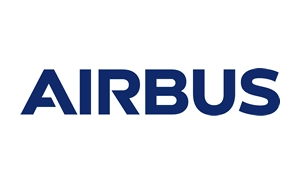 Airbus celebrated the delivery of its 12,000th aircraft ever in its 50-year history. The aircraft was an A220-100, assembled in Mirabel, Canada and handed over to U.S.-based Delta Air Lines.

The aircraft is the 12th A220 delivered to date to Delta Air Lines since the carrier received its first A220 in October 2018. The A220 started scheduled service with Delta in February 2019. Delta is the first U.S. airline to operate the A220 and is the largest A220 customer, with a firm order for 90 aircraft.

This milestone delivery of a Canadian-made Airbus aircraft to a U.S.-based airline highlights the growing presence of Airbus in North America. Since Airbus’ leadership of the A220 programme became effective on 1 July 2018, ground was broken in January this year in Mobile, Alabama for the construction of a second A220 final assembly line, set to start deliveries to U.S. customers in 2020.

Airbus delivered its first aircraft, an A300B2 to Air France, back in 1974. Fast forward to 2010, Airbus handed over its 6,000th aircraft, 36 years after its first. The pace continued to accelerate, taking Airbus just nine years to double that number, reaching 12,000th Airbus aircraft delivery on May 20, 2019. 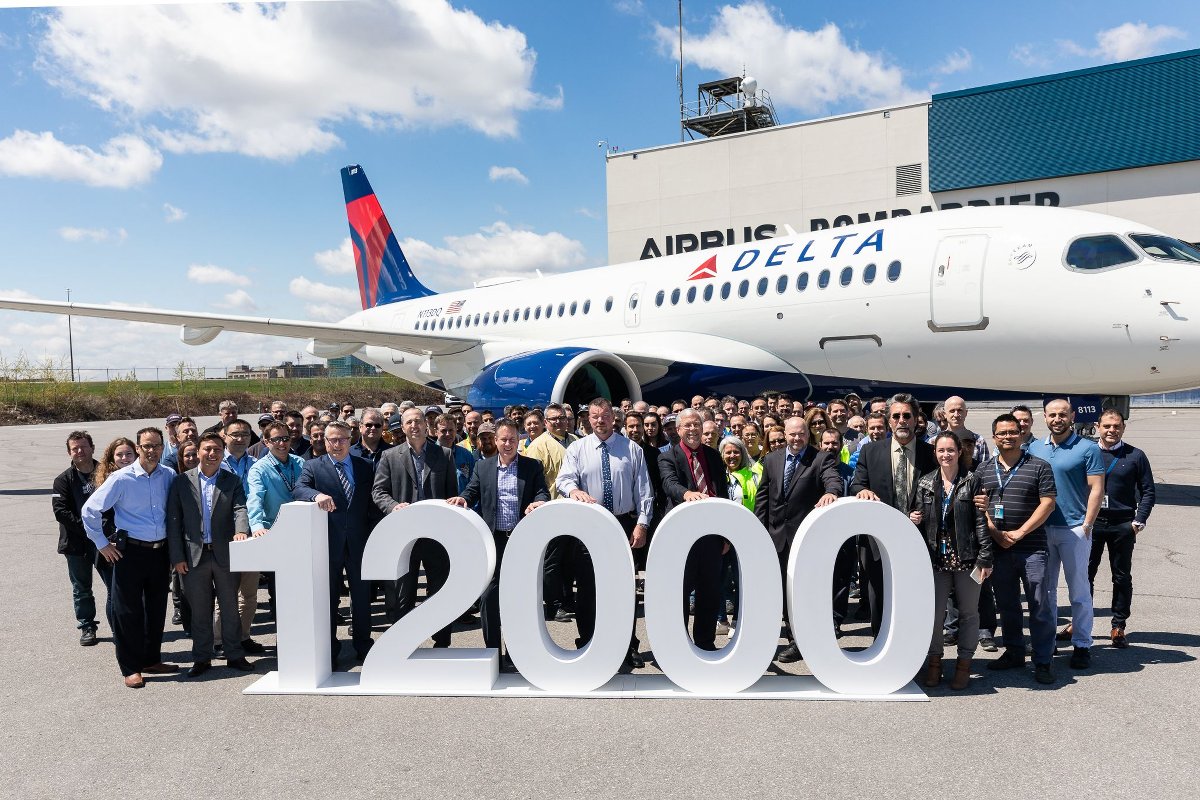