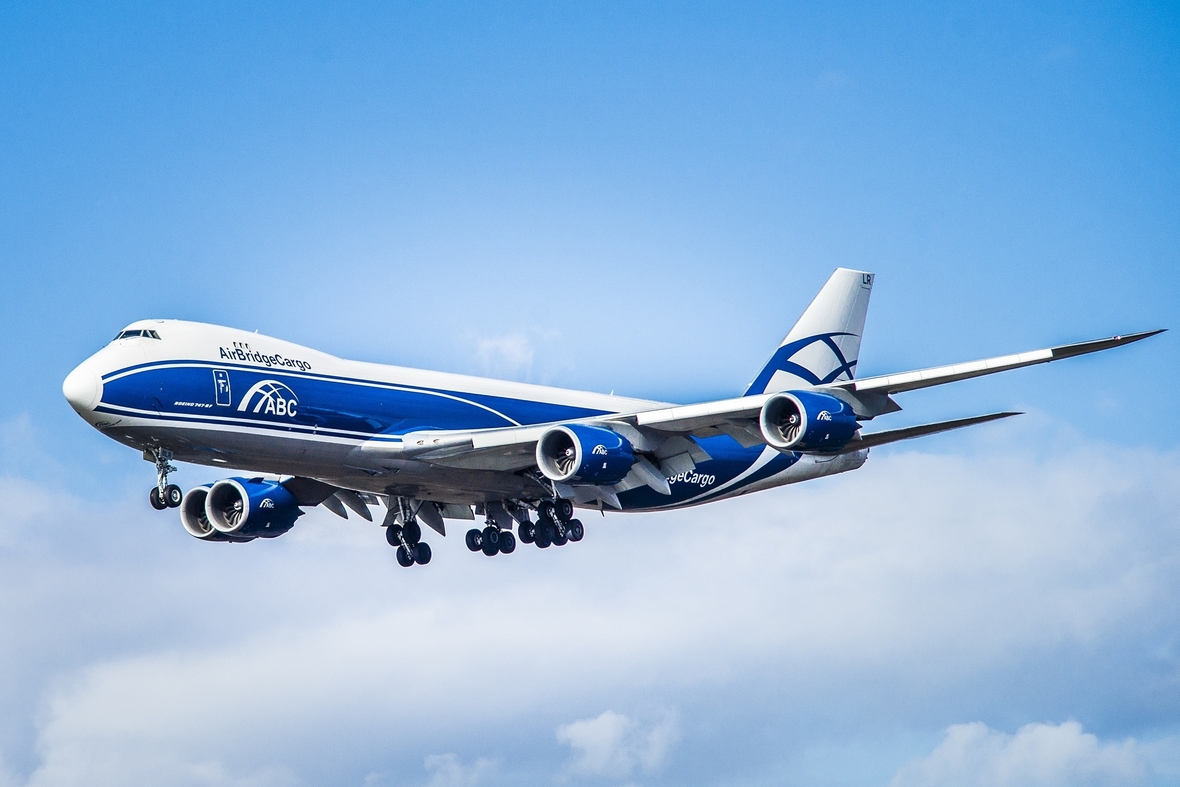 The new flights every Thursday and Saturday will each offer customers more than 100 tonnes of cargo capacity. Last year, 29% of the UK’s non-EU exports by value went through Heathrow and the airport says AirBridgeCargo’s new services will be welcomed by British exporters, which currently face a shortage of space in aircraft holds going to long-haul destinations. The squeeze is most pronounced on routes to Asia, a region where consumer spending is expected to reach $32 trillion by 2030.

ABC’s Heathrow service is its 14th European service destination and will leverage growing market demand for British goods with mainland Europe and South East Asia as well as helping customers around the world export products into the UK.

Robert van de Weg, Senior Vice President of Sales & Marketing at Volga-Dnepr Group, AirBridgeCargo’s parent company, said: “The introduction of London Heathrow services is an important step for us and extends the number of delivery solutions we can offer our worldwide customers. Europe, together with China, has been our prime market since the very first day of our operations 12 years ago and it continues to support our strong growth performance. In the first nine months of 2016, we have achieved a 22% increase in tonnage ex Europe.”

Having received UK Government backing for its expansion, Heathrow will be able to open up 40 destinations and almost double cargo capacity. The airport is investing £180 million over 15 years to improve its cargo infrastructure and processes. These investments will fund a specialist pharmaceutical storage area as well as better infrastructure to reduce congestion and average cargo processing times to four hours.

Nick Platts, Head of Cargo at Heathrow Airport said: “We are pleased to welcome AirBridgeCargo Airlines to Heathrow. Cargo is a little-known but huge part of our operations – in fact, Heathrow is responsible for 29% of all UK non- EU exports, virtually all of which goes in the belly-holds of passenger aircraft, making us Britain’s largest port. New cargo partners like ABC, along with our plans for expansion at Heathrow, will allow us to increase our cargo capacity and keep the UK open to business around the world.”

The launch of Heathrow operations follows AirBridgeCargo’s network expansion in the U.S. and Southeast Asia earlier this year, notably with new 747 freighter services to Houston and Seattle and Phnom Penh in Cambodia. The new routes are part of ABC’s commitment to provide customers with more diversified services from its Moscow hub.