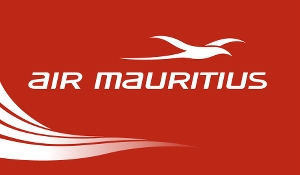 Air Mauritius has taken delivery of its first A330-900, on lease from ALC during a ceremony held in Toulouse. The National carrier of the Republic of Mauritius is the first A330neo operator based in the southern hemisphere, and the first airline in the world to operate a combination of both the A330neo and A350 XWB.

Benefiting from the A330neo unbeatable operating economics and award-winning Airspace cabin, the aircraft named Aapravasi Ghat in reference to Mauritius’ history, will feature a two-class cabin with 28 business class seats and 260 economy class seats. The carrier will deploy the aircraft on routes connecting Mauritius to Europe (mainly London and Geneva), India and South East Asian routes and on regional destinations including Johannesburg, Antananarivo and Reunion Island.

Air Mauritius CEO, Somas Appavou stated:“I am delighted to welcome our first Airbus A330neo, another milestone in our fleet modernization programme. The addition of two A330neos to our fleet, will bring more flexibility and efficiency to our operations while supporting our network strategy. The A330neo offers similar levels of comfort as the A350 XWB, which has received very favourable feedback from our customers. I strongly believe that with the addition of the A330neo to our fleet, Air Mauritius will further reinforce its focus and emphasis on the customer who are at the very core of our business model.”

“Sugar and spice and all things nice! Like its namesake, inspired by the island’s history in developing the sugar industry, their first A330neo will pioneer Air Mauritius into a whole different level of efficiency and flexibility by operating both the A330neo and the A350 XWB, our latest generation widebodies”, said Christian Scherer, Airbus Chief Commercial Officer. “Passengers will enjoy unmatched levels comfort in our award winning ‘Airspace by Airbus’ cabins on both aircraft. Well done to our trusted partner on being the world’s first airline to operate the A330neo and the A350 XWB together – a sweet combination!”

The A330neo Family is the new generation A330, comprising two versions: the A330-800 and A330-900 sharing 99 percent commonality. It builds on the proven economics, versatility and reliability of the A330 Family, while reducing fuel consumption by about 25 percent per seat versus previous generation competitor aircraft and offering an unrivalled range capability. The A330neo is powered by Rolls-Royce’s latest-generation Trent 7000 engines and features a new wing with increased span and new A350 XWB-inspired Sharklets.

With an order book of more than 1,700 aircraft from 120 customers to date, the A330 is the most popular widebody family. 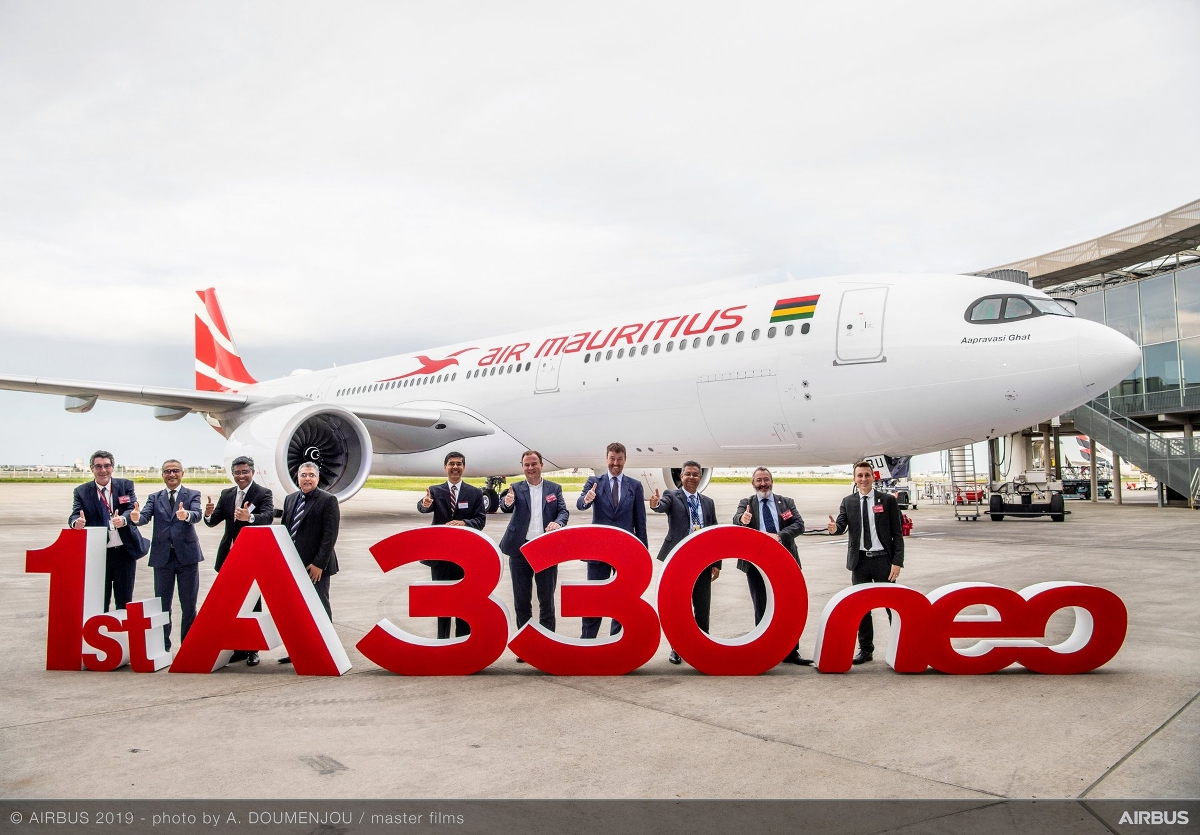 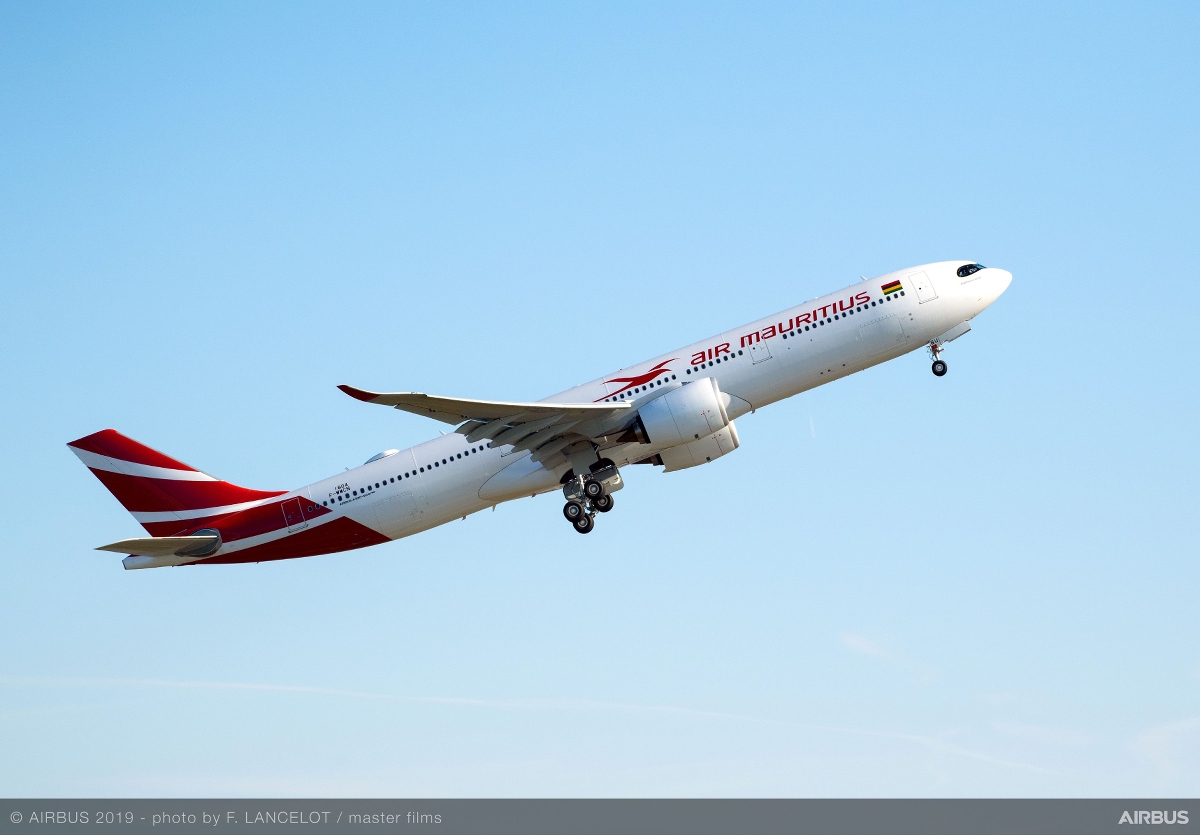