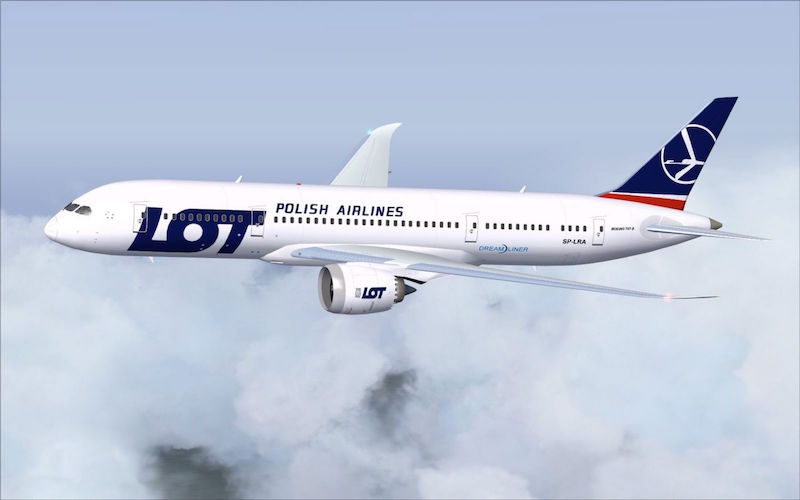 According to the report, representatives from the Chinese carrier and the Polish treasury department, LOT’s owner, will meet later this week to discuss the modalities of a possible buy-in. Earlier this year, the Treasury said it would be willing to accept a privatized LOT so long as it was able to retain control.

The talks will also centre on Air China’s plans to launch its own 4x weekly Beijing Capital-Warsaw Chopin flights later next month.

Cash-strapped LOT has been the target of three previous confirmed partnership attempts including Swissair parent, SAirGroup, which had acquired a 37.5% stake in 1999 only to relinquish the shareholding when it went bankrupt in 2002. Turkish Airlines was next in line to acquire a 20% stake but later abandoned the transaction when demands for control of the airline’s board were rejected. In 2015, Wizz Air co-parent, US investment firm Indigo Partners LLC, also came near to investing in the airline only for the deal to collapse on Warsaw’s inaction.

LOT has undergone a streamlining and restructuring process over the past four years in a bid to return to profitability. While it posted a net loss of PLN 327.1 million (USD84.9 million) in 2015, it is expected to register a net profit of approximately PLN125 million (USD32.46 million) for 2016.