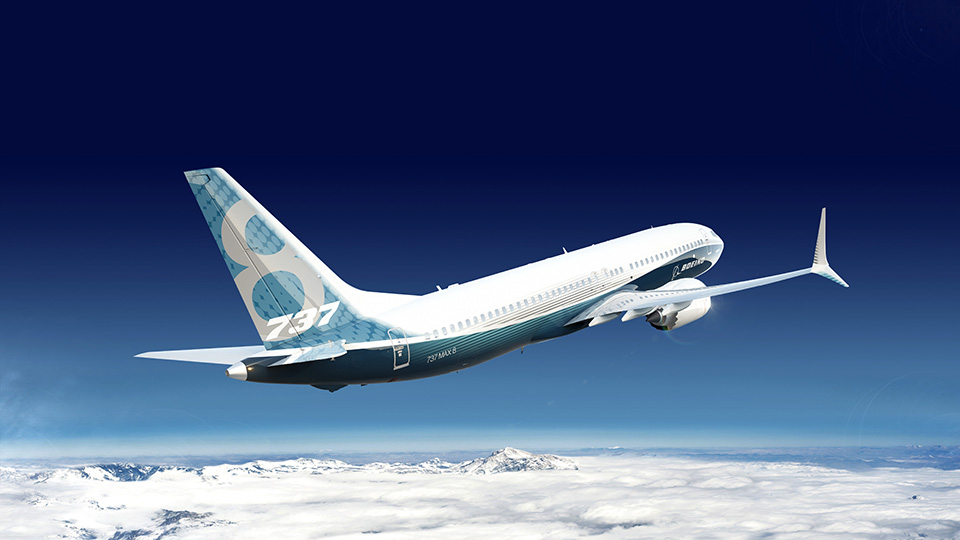 Air Astana intends to order 30 Boeing 737 MAX 8 airplanes to serve as the backbone of its new low-cost airline FlyArystan, the Kazakh flag carrier and Boeing announced at the Dubai Airshow. The companies today signed a letter of intent for the 30 airplanes with a list price value of $3.6 billion.

Since beginning operations in May 2002, Air Astana has steadily grown its business from its hubs in Almaty and Nur-Sultan (formerly Astana), sprouting a network that serves major cities across Kazakhstan, Central Asia, Asia, China, Europe and Russia. It operates a growing fleet that includes the Boeing 757, 767 and the Airbus A320 family.

In May, Air Astana launched FlyArystan to better compete in the growing low-cost segment. The company says the new airline has seen strong ticket sales in just the first few months of operation. The plan is to expand the fast growing domestic network, with international services to Moscow commencing next month.

“Since its launch in May this year, FlyArystan has exceeded all expectations and it is clear that low cost air travel has a great future in Kazakhstan and Central Asia,” said Peter Foster, President and CEO of Air Astana. “Air Astana has had a strong relationship with Boeing ever since the airline started flying in 2002 with a pair of 737NGs. Today we operate both 757s and 767s and we believe that the MAX will provide a solid platform for the growth of FlyArystan throughout our region, once the aircraft has successfully returned to service”.

“Air Astana has become one of the leading airlines in Central Asia with its deep focus on safety, reliability, efficiency and customer service. At Boeing, we share those same values and are honored to expand our partnership with the 737 MAX,” said Stan Deal, president and chief executive officer of Boeing Commercial Airplanes. “We believe the efficiency and reliability built into the 737 MAX will be a great fit for FlyArystan. We look forward to working with Peter and his team finalize an agreement that meets their fleet and operational requirements.”

The 737 MAX 8 is part of a family of airplanes that offer 130 to 230 seats and the ability to fly up to 3,850 nautical miles (7,130 kilometers). With improvements such as the CFM International LEAP-1B engine and Advanced Technology winglets, the 737 MAX provides operators a 14% improvement over today’s most efficient single-aisle airplanes and extended range to open up new destinations.

Air Astana started regular flights 15 May 2002 and now operates on a network of 60 international and domestic routes from hubs in Almaty and Nur-Sultan The fleet comprises 38 Boeing 767-300ER, Boeing 757-200, Airbus A320/A321 (CEO/NEO/LR) and Embraer E190/E2 aircraft. Air Astana became the first carrier from the CIS and Eastern Europe to be awarded a 4-star rating and the Best Airline in Central Asia and India by international ratings agency, Skytrax in 2012 and has repeated the achievement every year through until 2019. Air Astana is a joint venture between the National Welfare Fund of Kazakhstan “Samruk-Kazyna” and BAE Systems with respective shares of 51% and 49%.