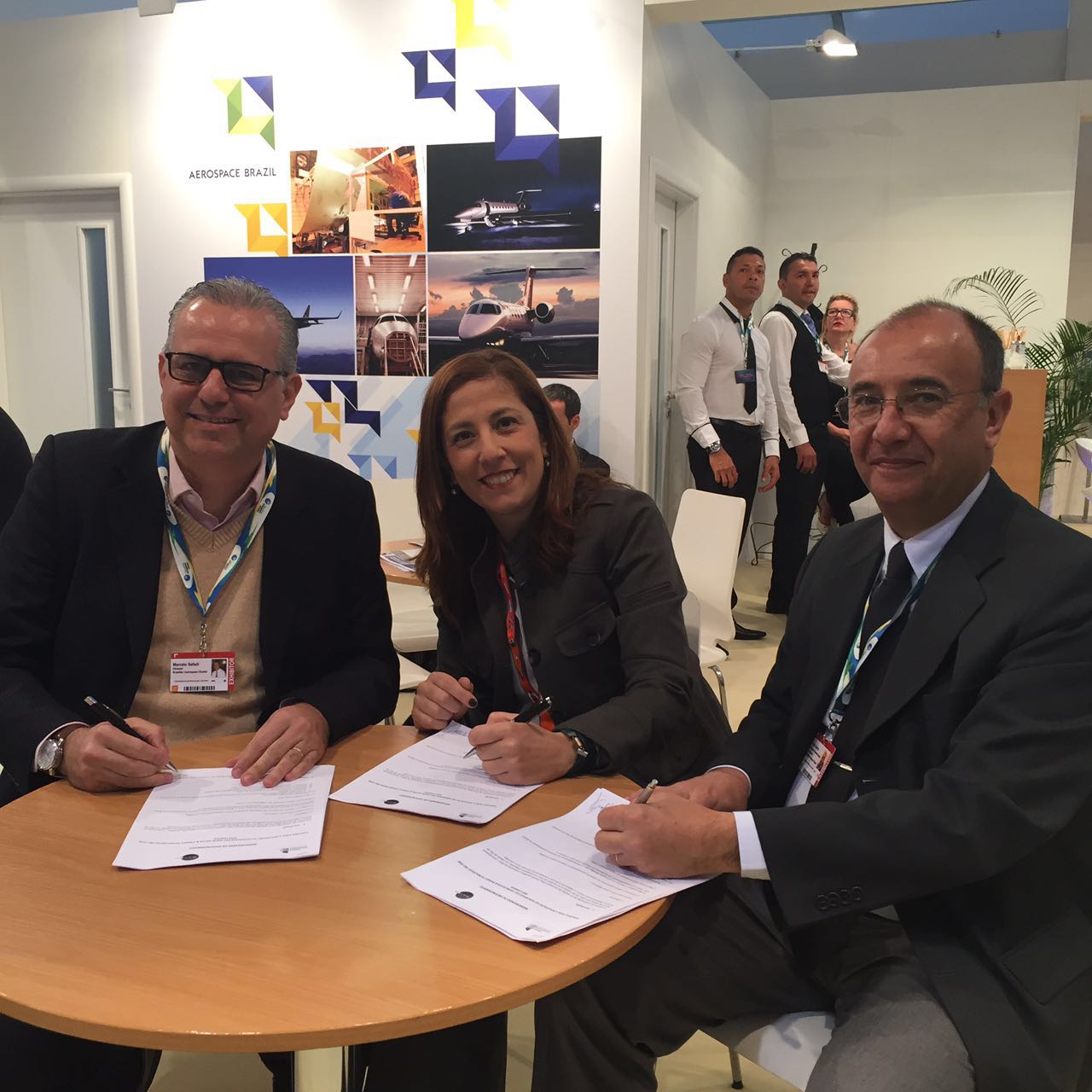 From July 11th to 17th, it happens in England the Farnborough International Airshow, traditional European airshow. Paula Faria, Executive Director at Sator and creator of IBAS – International Brazil Air Show is at the event, where she met with the Parque Tecnológico de São José dos Campos representatives to sign the partnership for the Aerospace Day during IBAS.

“The Aerospace Day will be an excellent opportunity to discuss the potential of the Brazilian aeronautic sector” affirms Paula Faria, “the participation of Parque Tecnológico de São José dos Campos together with the Brazilian Aerospace Cluster is vital to an event like IBAS”.

The focus of the seminar is the aeronautic sector in Brazil and the economic development, presenting the opportunities in the Brazilian market, in addition to approach themes like market innovation, the main actors on the market and the guidelines for the suppliers.

“Brazil has the biggest aerospace industry in the south hemisphere, offering several business opportunities and encouraging the economic development,” declares Marcelo Sáfadi, Head of Business Development at Parque Tecnológico São José dos Campos. “To make a seminar focusing on the aeronautic sector in an event like IBAS is important to guarantee the discussions of development on the sector”

IBAS – International Brazil Air Show will happen at RIOgaleão – Tom Jobim International Airport, from March 29th to 31st for the business public, an on April 1st and 2nd for the general public. In addition to aerospace, airport and general aviation specific seminars, the event will also count on aircraft display and demonstration, flight simulators and exhibition pavilion. 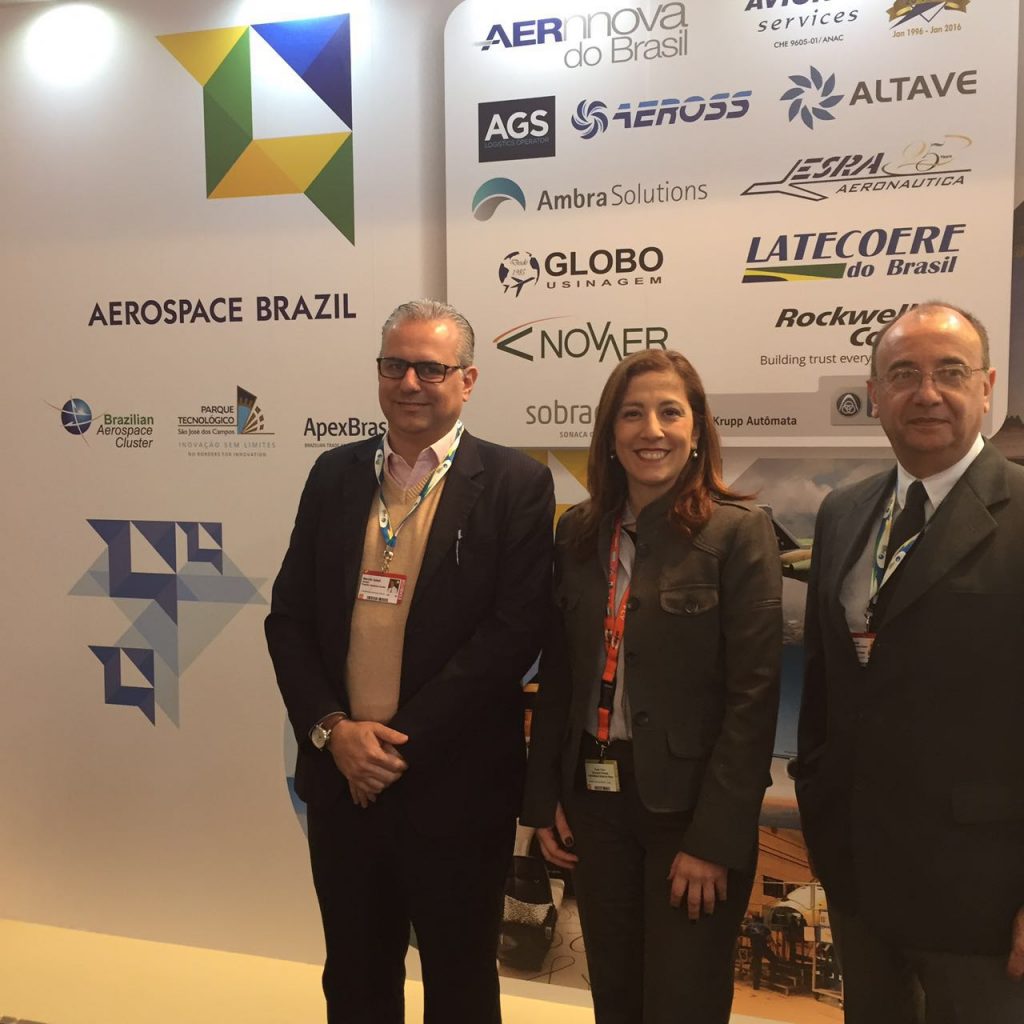 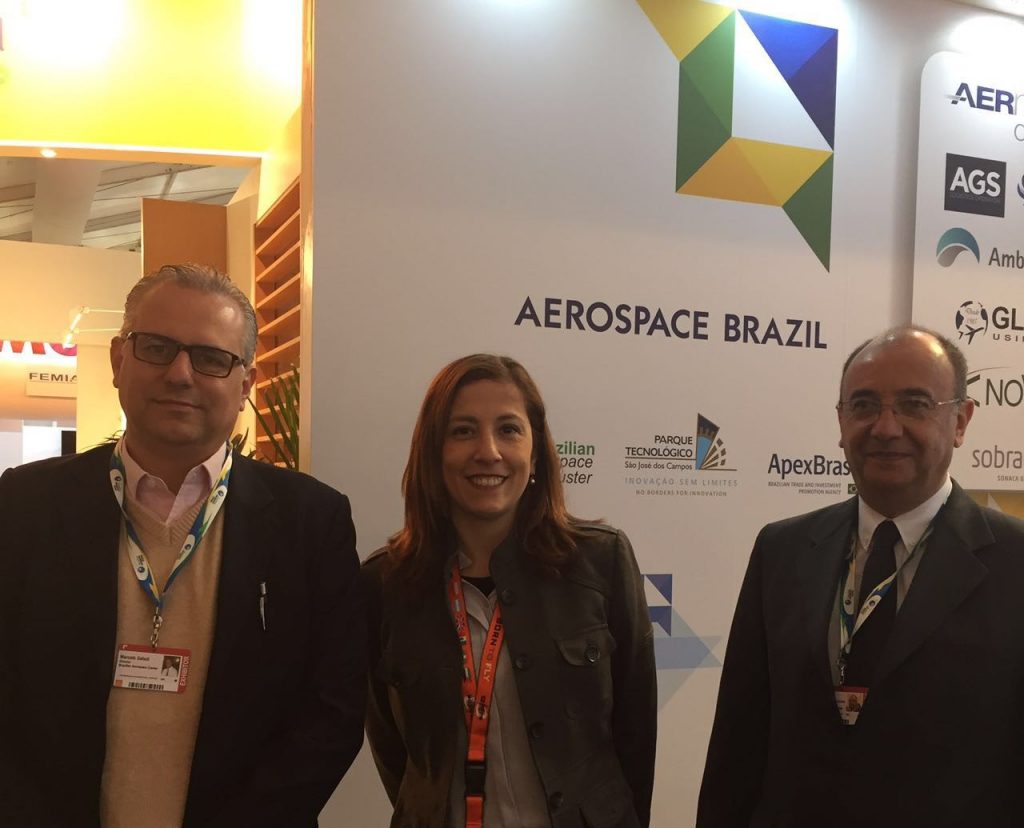