Held under the patronage of His Highness Sheikh Ahmed bin Saeed Al Maktoum, President of Dubai Civil Aviation Authority, Chairman of Dubai Airports and Chairman and Chief Executive of Emirates Airline and Group, the two-day forum, co-located with the Airport Show, was hosted by Reed Exhibitions Middle East and organised by CAPA- Centre for Aviation.

Uncertain oil price is one of the major concerns for the aviation industry and advanced technology will play an important role to increase the customer experience, which is most important, said the industry specialists, who also discussed challenges in airport capacity, next gen technology facilitation, financing of airport projects and innovation and refining the airport role.

The aviation industry experts highlighted that the industry is facing short-term and long-term challenges and there are also opportunities on increasing travel demand in the wake of competitive price on lower oil price.

Paul Griffiths, Chief Executive Officer, Dubai Airports, in his keynote address, talked about oil price, global economy, political unrest and consumer confidence as short-term factors. “If oil price goes up it will be another problem for the industry,” Griffiths said.

He added that technology, urbanisation, economic balance of power and resource scarcity are the long-term factors. He appreciated the role of technology to increase the customer experience at the airports. The cost of infrastructure improvement is phenomenally high for any airport, he said adding that smart technology can play an important role to improve the capacity and service.

Dubai invested around $7.8 billion during the last two years to improve the infrastructure. “We are planning to increase the capacity of Dubai Airports to 118 million passengers by 2023 and we are expecting the number of passengers to increase at both the airports to 90 million by the end of 2017,” said Griffiths.

Aviation sector is contributing a lot in Dubai’s GDP and also creating a lot of employment opportunities. He mentioned that the aviation will contribute $88.1 billion or 45 per cent of the Dubai GDP by 2030.

During another key-note address, General Civil Aviation Authority (GCAA) Deputy Director General Omar Bin Ghaleb talked about UAE Aviation Outlook 2025. He hoped that by 2025 the country will successfully address many of the challenges to the industry by adopting corrective measures.

Aviation industry is going through a lot of changes in the wake of some uncertainties but it is a very interesting place to be, said Peter Harbison, Executive Chairman of CAPA- Centre for Aviation.

During his presentation at the GALF, he said it’s a relatively benign environment, with low interest rates, low oil prices, economies performing adequately. He added that the main driver of profit growth since 2014 has been lower fuel costs. But he also mentioned that in a competitive market place, lower costs because of fuel price have a strong tendency to drive prices down. So, instead of pushing profits up, lower prices squeeze margins.

A recent IATA business confidence survey says: “On the demand side, the survey responses were consistent with the robust growth seen in both passenger and freight volume at the start of 2017. Our respondents remain very positive about demand prospects for the year ahead: more than three-quarters expect passenger volumes to rise, while the forward-looking weighted-average score for freight has now risen in each of the past four quarterly survey.”

The initial financial results from Q1 2017 highlights the extent that airline profit margins were squeezed in the opening months of the year by a combination of higher costs and weak yields.

Harbison said that the uncertain direction of oil price is one of the major concerns for the aviation industry. Nobody really knows where fuel prices will go. “Only three months ago, projections were for a range of $55-65 for 2017,” he added. He said any airline that is not making money now is at risk if fuel prices rise.

Talking about low cost capacity, he said the bulk of LCC orders are in Asia Pacific. This promises a very competitive market for the next decade. India has more LCC orders than any other country and they will stimulate the growth domestically and in East Asia.

He said China will become the world’s biggest ever aviation disruptor. It’s a massive and still rapidly growing domestic market. Its airlines are going international at an accelerated rate. They have very low costs and new equipment. 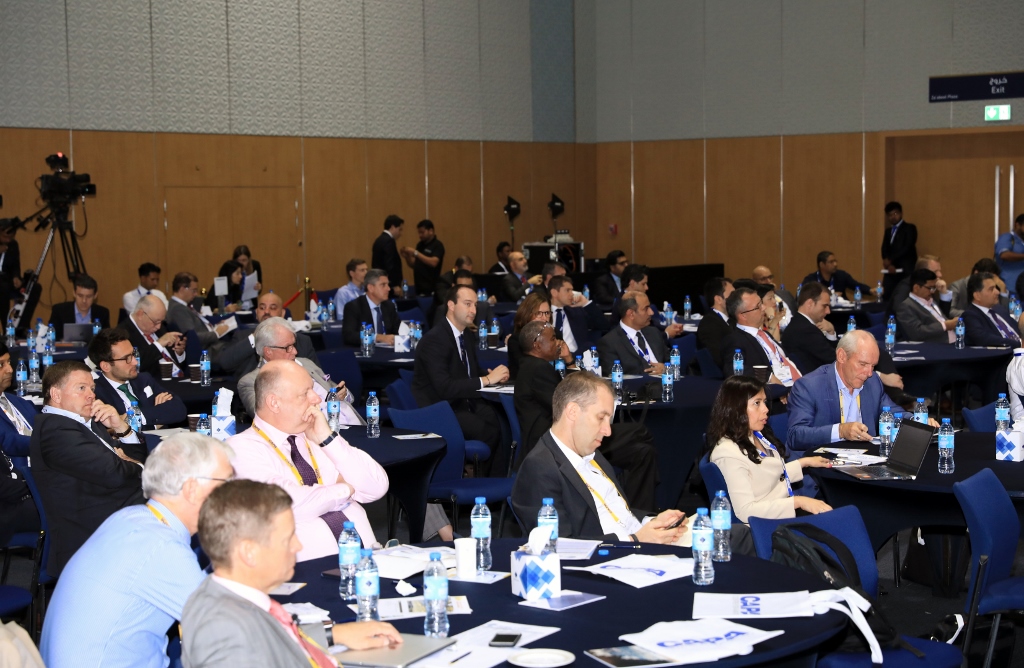 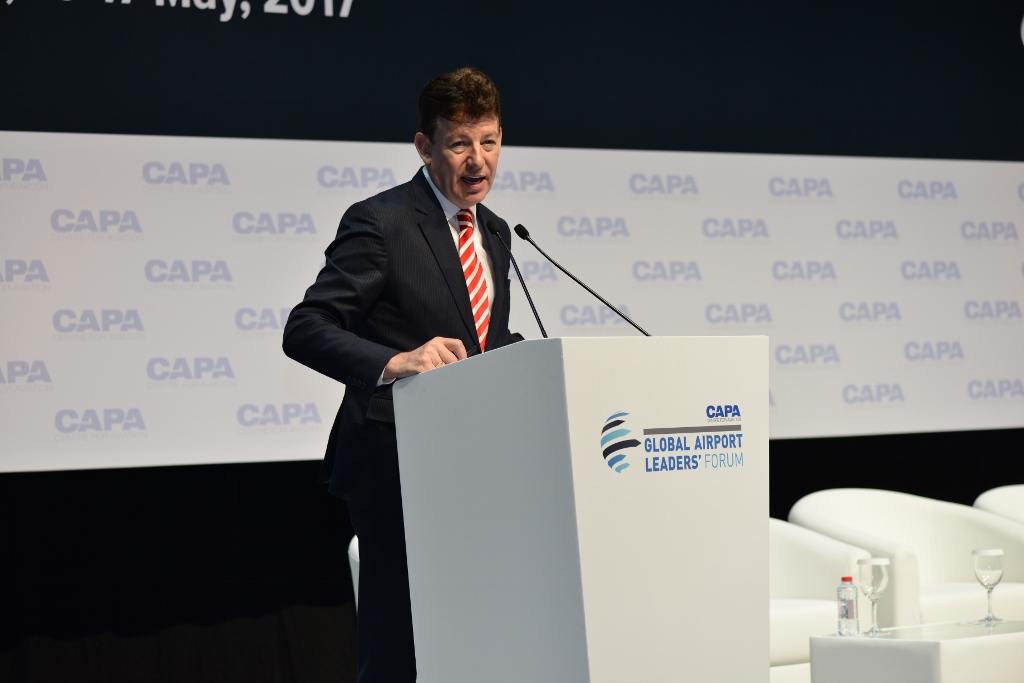