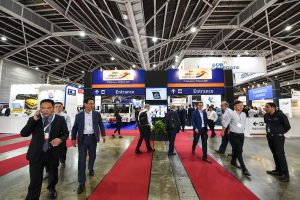 A total of 4187 airport industry professionals including staff from suppliers exhibiting, attended the 6th edition of inter airport South East Asia Singapore from 27 February to the 1st March at Singapore Expo.

2574 of the attendees were qualified airport equipment buyers from the South East Asia region and spent 3 day’s learning, discovering, networking and experiencing the latest products and innovations available specifically for the South East Asian region. This represents a buyer increase of 15% when compared to the 2017 edition. It follows a 22% increase in the size of the exhibition which includes 190 exhibitors up from 145 in 2017.

Airport authorities and buyers from major airports around the region where amongst the crowds over the 3 show days. “The event gave us plenty of experience from networking with Civil Aviation Industry players from around the globe and particularly from SEA, sharing experience and knowledge, and technology fresh from suppliers. It’s a great experience which I will share and connect with our aviation industry in Malaysia” explained Mr. Khairul Nazmi Zainol Ariffin, Senior Assistant Director, Civil Aviation Authority of Malaysia

Mr Raul L. Del Rosario, Vice President for Airport Operations Management Group, Clark International Airport Corporation said; “inter airport South East Asia has proved very important for us and other airfields in the Philippines. We had some very good meetings with suppliers here, which will help us further develop airports for our country”

Visitors came from 56 countries including all the counties in the Asia-Pacific region.

In addition to the major airport hubs in South East Asia visitors from regional and second tier airports took advantage of experiencing the latest technologies on display. RADM. Krid Pimmanont, Deputy Director, U-Tapao Airport Authority, Thailand “We had a great two days at the show. It enabled us to meet many important suppliers. We are looking forward to the next edition.” 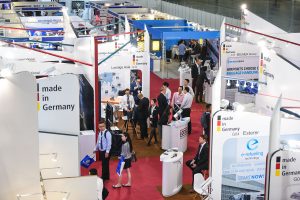 On the floor, a number of world exclusives where unveiled during the show. Tom Blancquaert, Communications & Events officer from ADB Safegate explained “ADB Safegate launches Safedock X, a new era in airport gate operations at inter airport South East Asia, a significant exhibition to meet up with the market.”

Exhibitor, Mr Koji Matsushita, General Manager, Sinfonia, said “This is the first time we exhibited the belt loader and there has been a great response, including many potential customers, we got a lot of inquiries.”

Also, part of the experience at inter airport for attendees was a series of cutting-edge seminars hosted by exhibitors in addition to the co-located, high level conference – Smart Airports South East Asia over the first two days of the exhibition.

The Exhibition Manager for inter airport South East Asia Suwapit (Annie) Ajunarnasun commented, “We have heard from both visitors and exhibitors that some very fruitful discussions have taken place over the course of the exhibition. We have received reports of significant deals and sales from the show floor. The exhibition continues to provide world class solutions to the demands on airports in this region. We have already received numerous rebooking’s for the next edition in 2021, to which we have reacted by making significantly more space available to exhibitors.”

Dates for the 7th edition of inter airport South East Asia were announced during the show. The regions airport industry will again meet in Singapore from the 24-26 February 2021. Those suppliers looking to exhibit are encouraged to contact the show team as soon as possible to secure their space. Extra space has been made available but will be allocated on a first come first served basis.

inter airport will return for the ‘Mother show’ inter airport Europe in Munich from the 8-11 October 2019 before heading to Beijing in September 2020 and then returning the South East Asia in 2021. 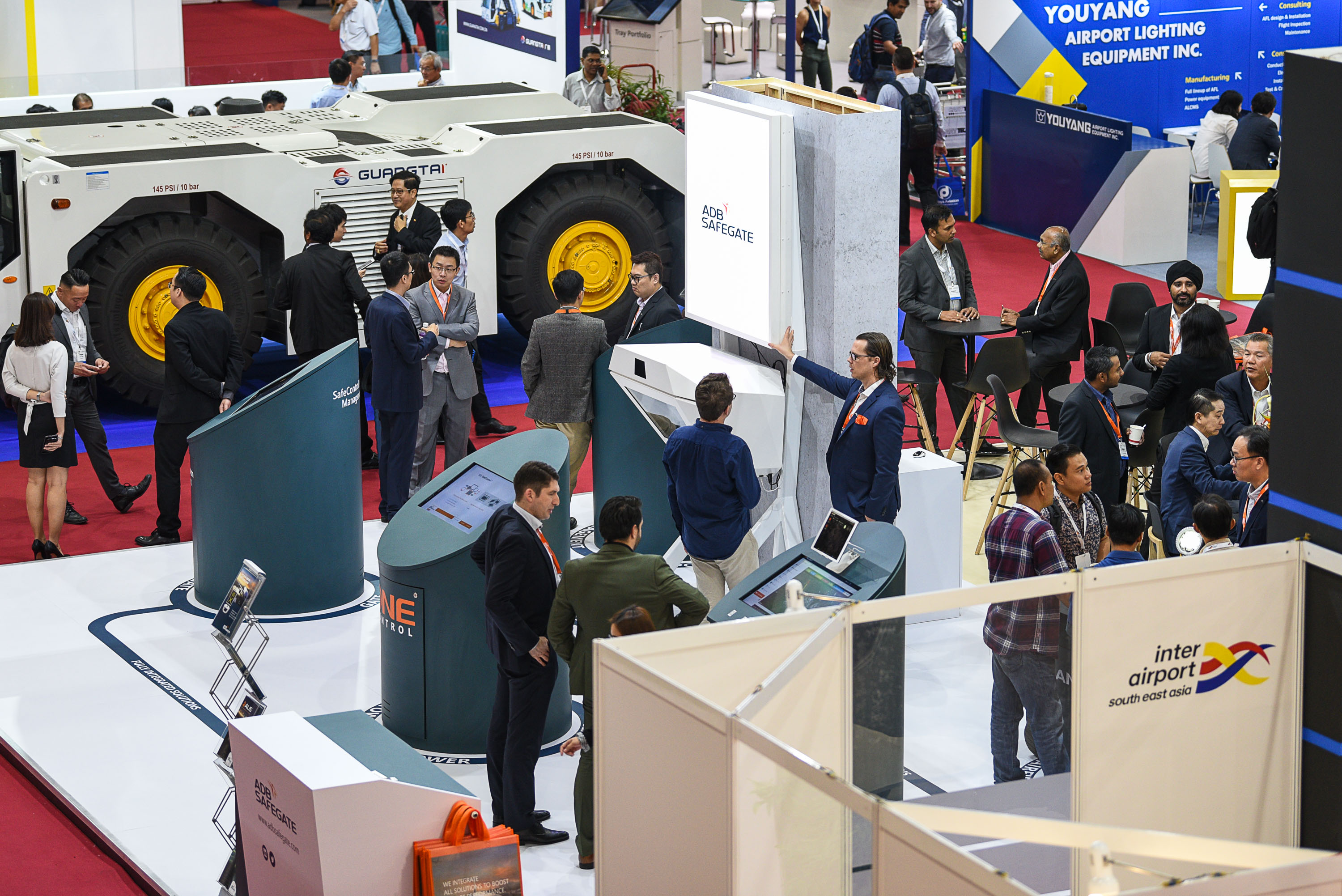