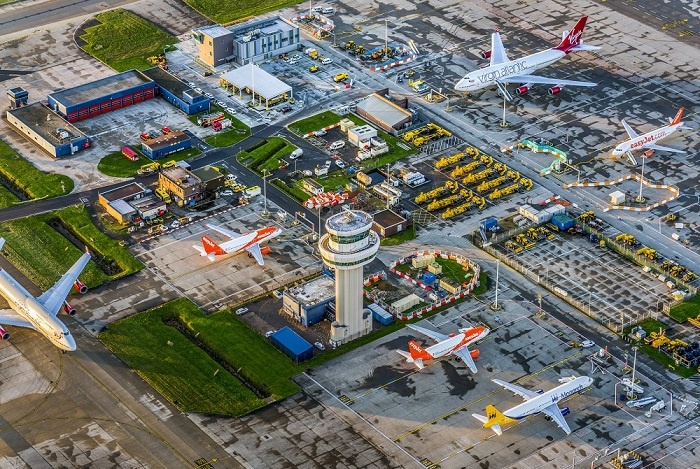 Punctuality in the skies has drastically deteriorated in the last five years – inflicting misery on millions of passengers and often leaving them out of pocket.

That is according to a Which? analysis of almost ten million flights.

The consumer organisation looked at Civil Aviation Authority data from 2014 to 2018 and found that eight of the UK’s ten busiest carriers have seen an increase in delays of more than an hour – with an estimated 17 million passengers affected last year alone.

Which? is concerned that some airlines and airports have failed to match the rapid growth in the number of flights with the resources needed to handle an increase in traffic – resulting in huge inconvenience and added expense for passengers when connecting flights or trains are missed.

Yet these people are unlikely to be entitled to a penny in compensation.

Thomas Cook passengers were the most likely to face a delay of at least an hour, with a one in nine (11.5 per cent) chance of getting back from their holidays at least an hour late.

When it came to the airports, Stansted was the UK’s worst for delays by some margin – with more than twice as many departing flights delayed by an hour than at Heathrow, the busiest airport in the country.

Thomas Cook, Ryanair and easyJet have all increased the number of flights they operate by between 30 per cent and 70 per cent since 2014, according to the CAA data. The airlines offered a range of explanations for their poor performance – including issues with weather, airspace or strikes. The European Organisation for the Safety of Air Navigation, commonly known as Eurocontrol, told Which? the carriers themselves were most often to blame for delays. Other airlines have shown that it is possible to maintain punctuality as the skies get busier.

Which? Travel’s Naomi Leach, said: “It is unacceptable for passengers to be regularly inconvenienced with delays that can leave them hundreds of pounds out of pocket when they miss connections or transfers, are fined for picking up their hire car late or miss their train or cab home.

“The worst airlines and airports need to ensure they have the staff and facilities to run an on-time service – and that they look after their customers when delays do occur.”