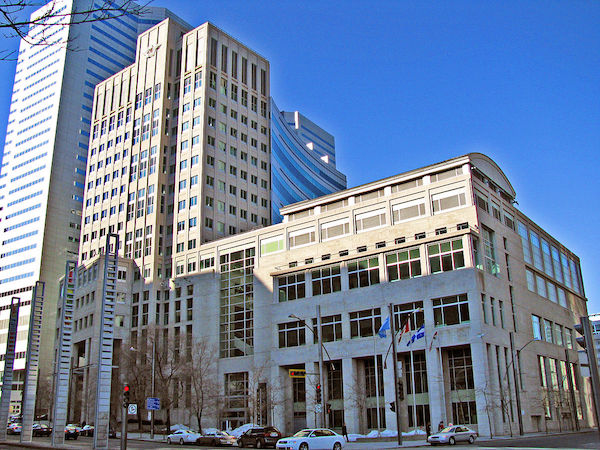 ICAO was advised of the development by the Government of the United States of America, which serves as the depositary of the Chicago Convention. Tuvalu deposited its notification of adherence to the Convention on 19 October 2017, and its ICAO Member State status became effective thirty days after on 18 November 2017.

ICAO Member States were advised separately of the development via a State Letter which was issued earlier today by the UN civil aviation specialized agency.

“Membership in ICAO, and compliance with the 12,000-plus global Standards and Recommended Practices (SARPs) for civil aviation which governments have adopted here, is key today for many States seeking to unlock the sustainable socio-economic development benefits which global route access delivers,” noted the President of the ICAO Council, Dr. Olumuyiwa Benard Aliu. “Aviation is pivotal to the realization of the Sustainable Development Goals (SDGs) adopted under the UN’s Agenda 2030, and particularly crucial to the sustainable economic prosperity and resilience of Small Island Developing States (SIDS).”

Given that more than half of the world’s billion-plus tourists travel by air to their destinations today, and that by 2034 the positive socio-economic employment and GDP impacts of international tourism are forecast to grow by 66% and 104% respectively, significant growth in air services and tourism represents a particularly important opportunity for island States like Tuvalu.

“As an ICAO Member State, Tuvalu will now benefit from ICAO’s global guidance and support in regard to the development of its aviation policies, capacity-building, and infrastructure development planning,” said ICAO Secretary General Dr. Fang Liu. “This includes participation in aviation development opportunities such as the ICAO Air Services Negotiation Events and ICAO World Aviation Forums. It will also benefit from new international partnerships ICAO will help it to establish, the strategic guidance available under our global aviation safety, air navigation, and security plans, as well as inclusion in our critical aviation safety and security auditing programmes.”

Tuvalu is also among the Pacific region SIDS most vulnerable to the impacts of climate change. Under ICAO it will now be encouraged to develop a State Action Plan respective of its aviation emissions mitigation, and to participate in the ICAO Carbon Offsetting and Reduction Scheme for International Aviation (CORSIA), among other environmental programmes and targets for international air transport.