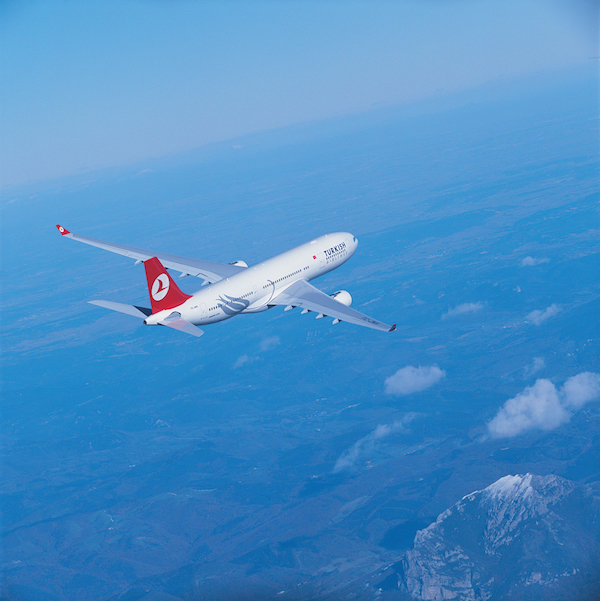 AFS, which already provides cargo handling services for the airline in Cape Town, expects to handle more that 2,500 tonnes a year for Turkish Airlines in Johannesburg. The airline operates daily Airbus A330-300 flights between the city’s O.R Tambo International Airport and Istanbul.

The new contract started just days after AFS was voted ‘Best Cargo Handler of the Year’ in Johannesburg for 2016 in the annual ‘Feather Awards’ for service excellence presented by Airports Company South Africa (ACSA), the government-owned airport management company. The award is based on votes cast by freight forwarders using the airport’s cargo services.

Malcolm Tonkin, General Manager – Cargo (South Africa) at AFS, said: “Having served Turkish Airlines in Cape Town since July 2015, we have been able to demonstrate the quality and reliability of our cargo handling services and this has clearly given the airline confidence to award us this additional contract in Johannesburg. We now look forward to serving their cargo customers at both of our airport locations in South Africa.”