Olive Oils and Wines For Airline Onboard Catering

dell’Imperatore” a historic vineyard dated 217 B.C. in the Umbria green-heart.

Here extra virgin olive oil and wine have been being produced for generations but in 1998 both winery and mill underwent a modernization process aimed at obtaining the best quality possible. As a matter of fact, these products are served onboard the first and business class of the most valuable international airlines as well as in famous international restaurants. 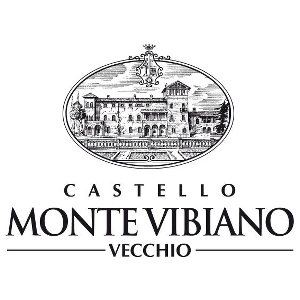 Inspired by the owner Lorenzo Fasola Bologna and his passion for the territory and healthy life, the Monte Vibiano Group has become one of the leader suppliers for airlines. Surrounded by the beautiful hills of …
Read More
Castello Monte Vibiano Vecchio
Via Vittorio Veneto 4
06072, Mercatello
Italy