AVID introduced the world’s first in-flight entertainment headsets in 1962. We remain the pioneer and leading IFE headset supplier to the world’s airline industry.

Our manufacturing expertise has allowed AVID to expand our product offerings to other in-flight items such as amenity kits, comfort items, on board catering products, children’s game packs and so much more.

AVID Airline Products was established as a division of the original AVID, which stands for Audio Visual Instructional Devices, in 1951. The airline division was an early manufacturer of airline passenger control units in our Rhode Island facility, which also produced premium consumer speakers, educational listening devices, and metal stampings for the three other divisions of the company. Because of this expertise, AVID was asked to produce the world’s first IFE headset by TWA in 1961, and soon after was producing the first and only IFE headsets in the world. Today, AVID is a privately owned corporation in Middletown, Rhode Island, and among the world’s leading manufacturers of inflight entertainment and comfort items. 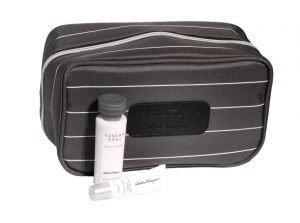 AVID offers a variety of amenity kit options from first class to economy. We maintain regular stock of a number of amenity bag options in our warehouse in Rhode Island. We can also produce any …
View Product
Make Enquiry

AVID offers an extensive line of over the head style headsets that are suitable for any airline class range from economy to first. Headsets are available with foam or leatherette ear pads. Headsets can be produced …
View Product
Make Enquiry 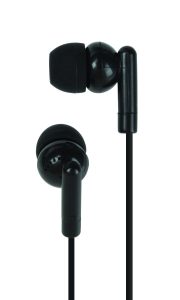 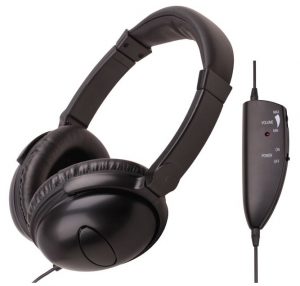