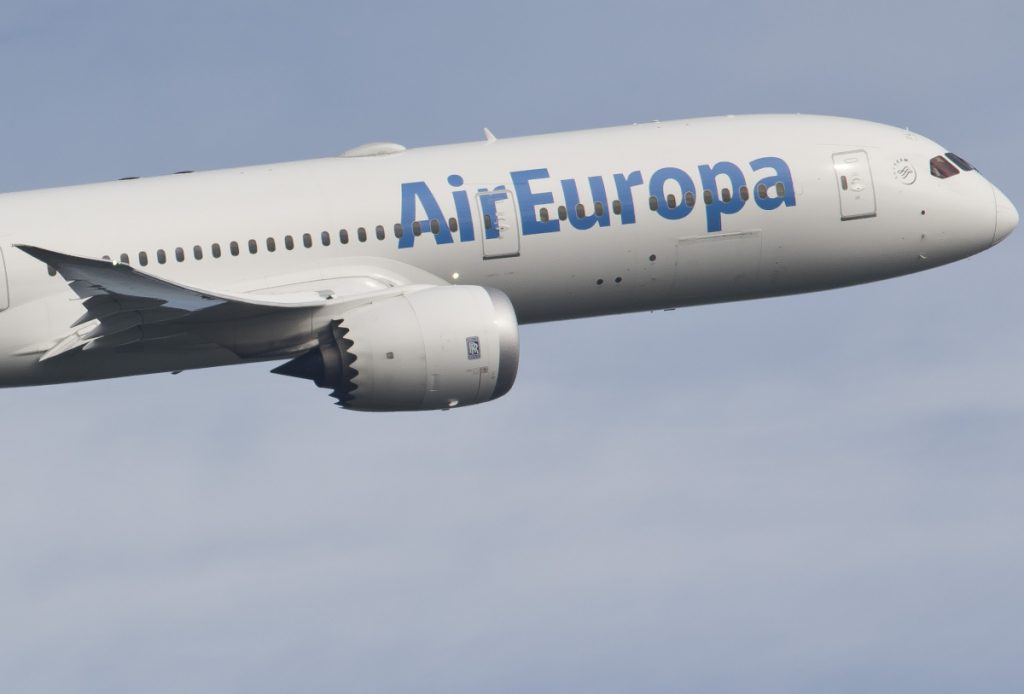 The country’s third largest airline, Air Europa has been a WFS customer in Madrid since 2018, and signed its first agreement with the world’s largest cargo handler in Barcelona in January of this year. The new contracts now further extend Air Europa’s partnership with WFS in Spain to Q4 2022.

Air Europa operates Boeing 787 and 737-800 passenger aircraft with bellyhold cargo capacity from the two Spanish airports to destinations in Europe and North and South America. The airline’s growing cargo volumes contributed 27,000 tonnes of throughput at WFS’ cargo terminal in Madrid in 2020 as well as hundreds of tonnes in the first five months of its contract in Barcelona.

Serving over 60 airline customers at the three airports, WFS operates a total warehouse footprint of over 25,500 sq. mt. This includes the recent additions of two cool rooms for temperature-controlled cargo in Madrid, doubling the size of the facility’s Good Distribution Practice (GDP) certified specialist capacity for pharmaceutical shipments to over 1,500 sq. mts.

Humberto Castro, WFS’ Managing Director – Cargo, Spain, said: “WFS continues to make key investments to improve its cargo and ground handling services in Spain, with a core focus on safety, security, reliability and sustainability. This is enabling us to gain important contracts and grow our existing relationships with prime airline clients like Air Europa.”