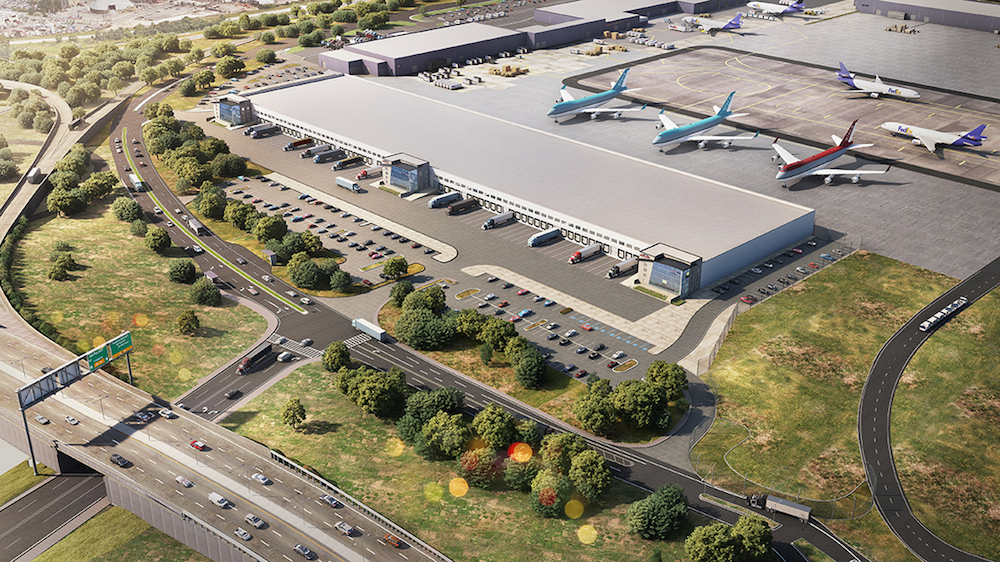 WFS is already one of the largest handlers at JFK, handling over 650,000 tonnes of cargo a year for nearly 70 airlines at its nine facilities at the airport, currently spanning a footprint of over 760,000 sq ft. The projected opening of the new building in Q4 2020 supports WFS’ commitment to the highest standards of safety, security and service, and will also enable it to offer JFK’s first dedicated facilities for temperature-controlled pharmaceutical products and perishables cargo.

The facility, which will have a throughput capacity of over 300 million kilos a year, will offer improved cargo flows and reduced transfer times, shorter truck waiting times and incorporate the latest security and screening systems and procedures.

Aeroterm has been awarded a contract by the Port Authority Board of Commissioners to build the new Aero JFK II facility, a $132 million investment that will see its tenant WFS operating from the airport’s most modern cargo location. The Port Authority Board has also approved a further $62.2 million project to upgrade taxiways CA and CB at JFK to accommodate today’s modern freighter aircraft.

Announcing the first phase of JFK’s air cargo modernization program, New York Governor, Andrew M. Cuomo, said: “We are transforming JFK into a world class, state-of-the-art airport and – with this new cargo facility – a major economic engine. With this much-needed modernization of JFK’s cargo operations, we will help create jobs and support economic growth across the entire New York metropolitan area for years to come.” 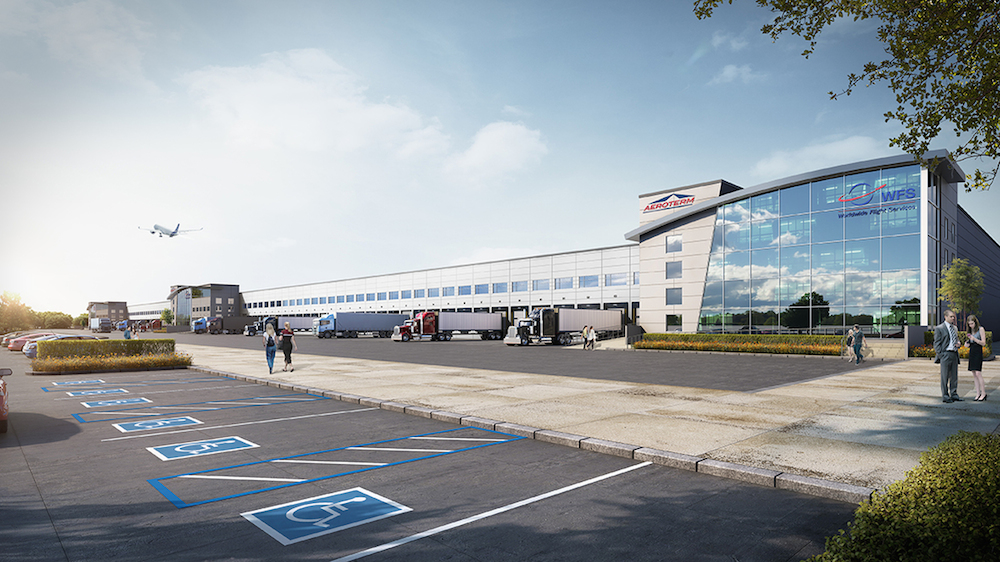 Michael A. Duffy, WFS’ Americas Chief Executive Officer, added: “We have been working on this project for some time and it is a proud day for WFS and for JFK to see the commitment Governor Cuomo, the Port Authority of New York and New Jersey, and Aeroterm are making to this wonderful airport and this magnificent new cargo facility. As a major supporter of the New York cargo community, WFS is delighted to witness the ambition for JFK’s cargo future, which will reinforce its position as one of the world’s leading freight airports and gateways. With our own volumes at JFK growing some 6% in 2017, the Aero JFK II facility will give us the capacity to grow and to fulfil our prime global commitment to safety, security and service quality. It will also enable us to deliver the dedicated pharma and perishables handling facilities customers at JFK are so keen to see.”

The Aero JFK II facility will be built on a 26-acre site following the demolition of two 40-year-old and vacant cargo buildings at the airport. It will also provide ramp space for three wide-body aircraft.

The JFK cargo industry currently supports 50,000 jobs, $8.6 billion in sales and almost $3 billion in wages, according to New York State. The airport handles some 1.3 million tonnes of cargo annually.