Martin Duscha has been appointed as Managing Director of Vartan Germany GmbH. The business units MRO and Aftersales will be expanded, new stations in Frankfurt and Munich have already been established.

Martin Duscha has joined Vartan Germany GmbH on 1 December 2018. As the company’s new Managing Director, he is responsible for all of Vartan’s operations in Germany. Duscha comes from Airbus where he previously held various senior positions in the A320 production. The Vartan Aviation Group will strengthen and further expand its business in Germany with his many years of management experience.

Vartan Germany has already set up two new stations in Frankfurt and Munich for maintenance, repair and overhaul and modifications for cabin manufacturers, airlines and MROs.

“I am looking forward to drive the expansion of our business together with the great team of Vartan Germany,” says Martin Duscha. “In order to meet the growing demand for the support of aircraft in both line-fit and aftersales, we will expand our presence in the area of maintenance and overhaul in Germany.”

In addition, the Vartan Aviation Group is also broadening its business position worldwide in order to serve the products of its customers not only in the area of line-fit, but also in line service. In this context, Vartan’s first FAA certified Repair Station was inaugurated in Seattle last year and the planning for EASA part 145 maintenance operations has begun in France. 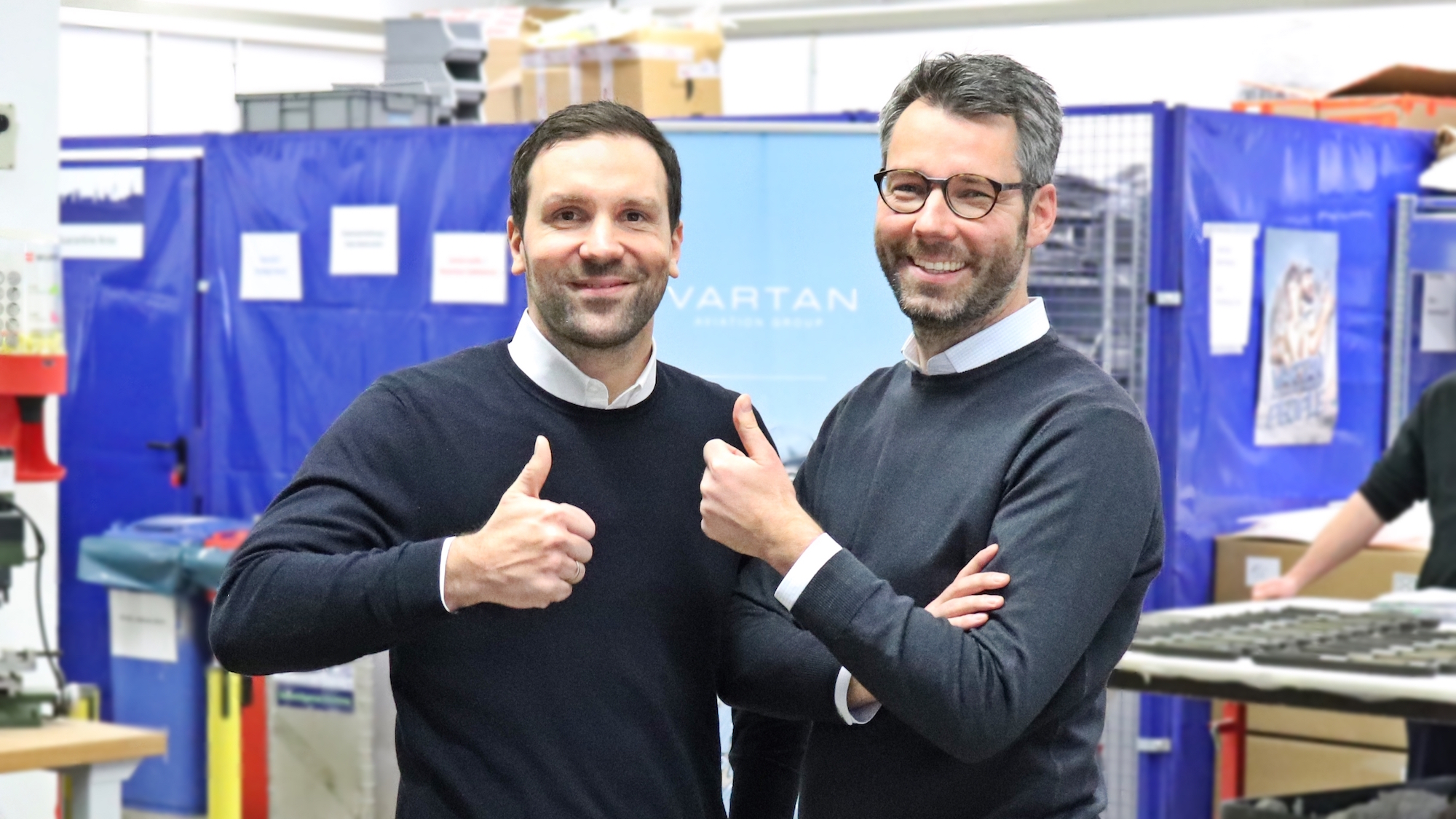