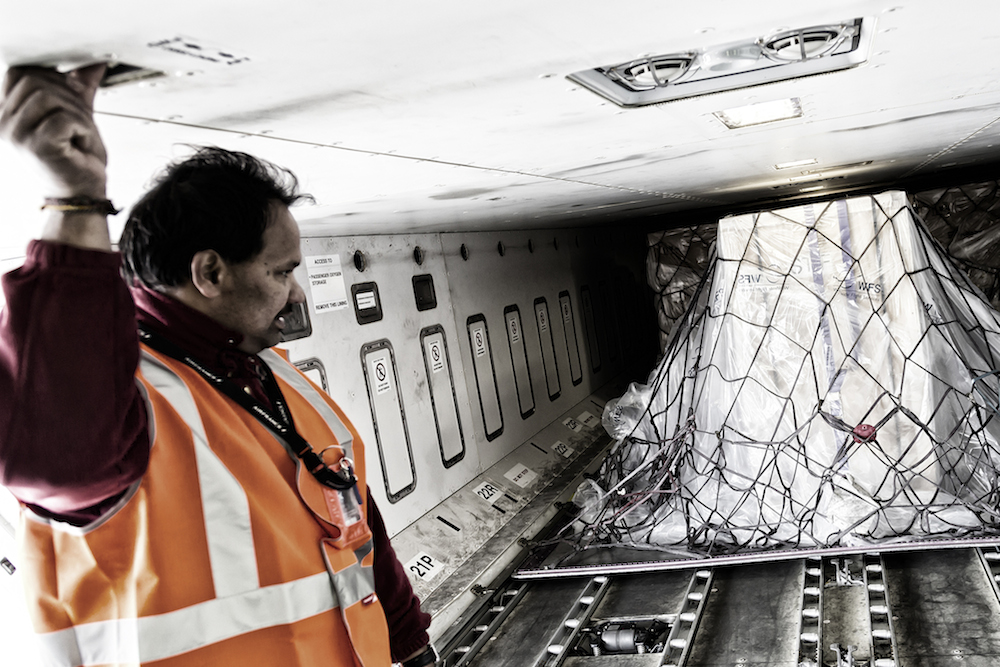 United Cargo has acknowledged the ‘outstanding achievement’ of the Worldwide Flight Services (WFS) team in Amsterdam for winning the airline’s ‘Best Station of the Year’ in its Europe, Middle East, India and Africa (EMEIA) region in 2017 and for a third consecutive year.

The award was announced at United Cargo’s Annual Conference in Houston.

In a message to the WFS team in Amsterdam, Dave Yeatman, Cargo Operations Manager at United Airlines, said: “Our annual ‘Best Station’ awards recognize the international ground handling operations which meet and exceed the highest standards of safety, security and service excellence, and which proactively support United Cargo and our customers through the quality of service they provide. To have earned this award in our EMEIA region for the third year in-a-row is truly an outstanding achievement. Congratulations to all the WFS team.”

WFS is one of the largest cargo handlers at Amsterdam Airport Schiphol, handling over 210,000 tonnes a year for over 40 airline customers. WFS has been United Airlines’ cargo handling partner in Amsterdam since 2004 and now handles import and export cargo carried onboard over 1,300 United Airlines’ flights per year. From Amsterdam, United operates direct daily services to Chicago, Houston, Newark and Washington.

Commenting on the achievement, John Batten, EVP Cargo Europe Middle East & Asia at WFS, stated: “When one of the world’s leading airlines recognises the service we are providing at one of our busiest international cargo stations, it is a significant tribute to our local team and the pride they take in their services delivery. To earn this award three years in-a-row after being measured against the rest of United Airlines’ EMEIA region is exceptional. I congratulate everyone working at our station in Amsterdam and also thank United Airlines for continuing to encourage and reward their handling partners for the important role they play in the airline’s success.”