The contract will see WFS handle in excess of 160,000 tonnes of cargo per annum for the airline and provide ramp handling for air cargo shipments onboard over 5,000 passenger and freighter flights a year.

The three-year agreement extends WFS’ existing relationships with Saudia Cargo at Paris Charles de Gaulle Airport and across all airports in France as well as at Frankfurt, New York JFK and Washington Dulles airports. It also awards WFS new business for cargo handling at London Heathrow and Manchester in the United Kingdom, and at Brussels Airport and Amsterdam Schiphol Airport. WFS will commence warehouse operations for the airline in the UK with effect from 1 October 2019, followed by the start of the new ramp and cargo handling services in Belgium and the Netherlands on 1 November. 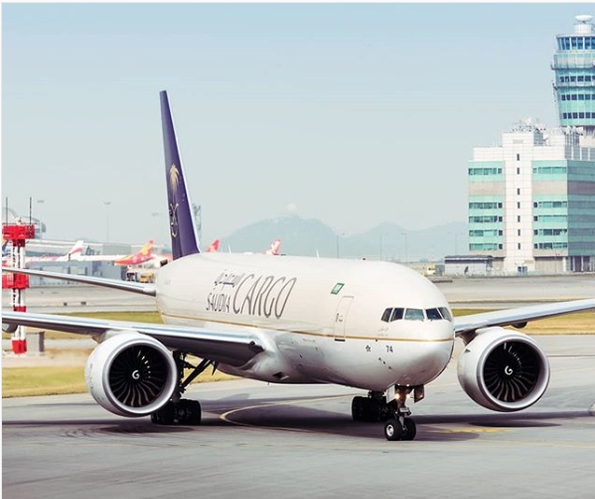 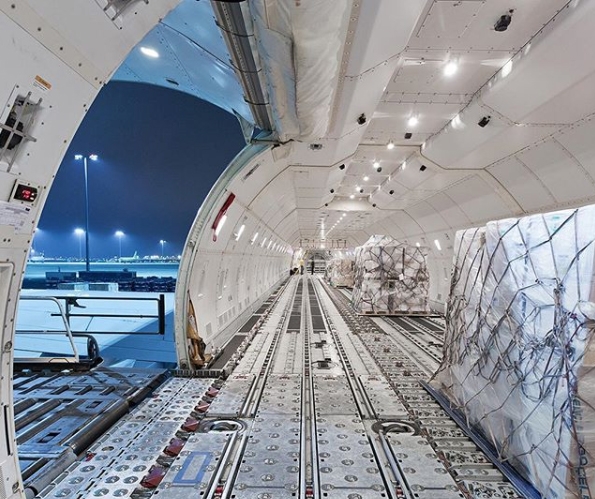 –
The contract will see WFS handle in excess of 160,000 tonnes of cargo per annum for the airline and provide ramp handling for air cargo shipments onboard over 5,000 passenger and freighter flights a year.

Duncan Watson, VP Global Commercial Cargo at WFS, said: “This is a highly significant contract for WFS with one of the world’s leading cargo carriers. We are honoured that Saudia Cargo has chosen to extend its relationship with WFS at stations where we already work together in Europe and the U.S. and, following a full review of the market, to also partner with us for its major cargo operations in Amsterdam, Brussels, London and Manchester. The airline is demonstrating its trust in WFS’ ability to provide the highest quality of service for its customers, alongside the highest standards of safety and security. An important factor in our success is undoubtedly our ability to offer services to Saudia Cargo at all eight airports within our own facilities and the expertise and flexibility of our people at each airport.”

As part of the tender process, Saudia Cargo conducted technical visits to each WFS station to determine the quality of each facility and to meet local WFS staff responsible for managing the airline’s cargo operations.

Barry Nassberg, Group Chief Commercial Officer at WFS, added: “We established our Global Commercial Group to offer and support this type of multi-station agreement, which is clearly very attractive to international airlines with extensive networks. WFS is able to provide the focus and service support customers need at major cargo gateways across the globe and combine this with the highest levels of service reliability, flexibility and value. We look forward to discussing similar global network benefits with other airlines and prospective partners.”