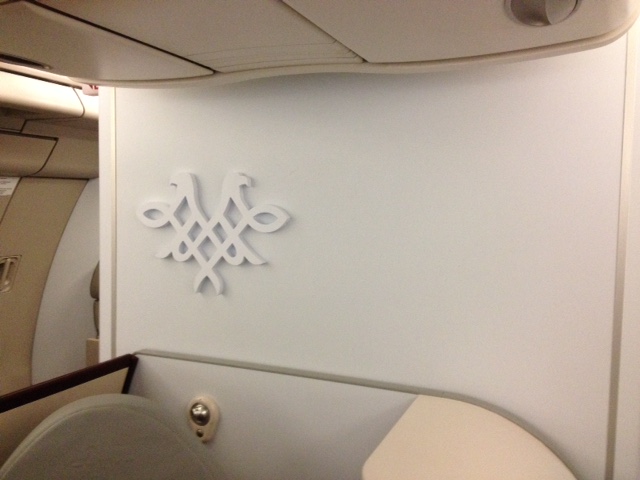 Air Serbia has launched its first flight between Zagabria and New York.

ABC International has contributed to the cabin refurbishment of the former Jet Airways A330-200 with decorative Crest’s design, certification and manufacturing. They are installed on Galleys and Lavatory and they symbolize the airline logo.

ABC International has manufactured these crests with painted aluminum, according to dimension and pantone colors guidelines.

This program has been a real “challenge” for us because of lead-time: the overall Decorative Crest’s activities completion have been achieved within only one month. 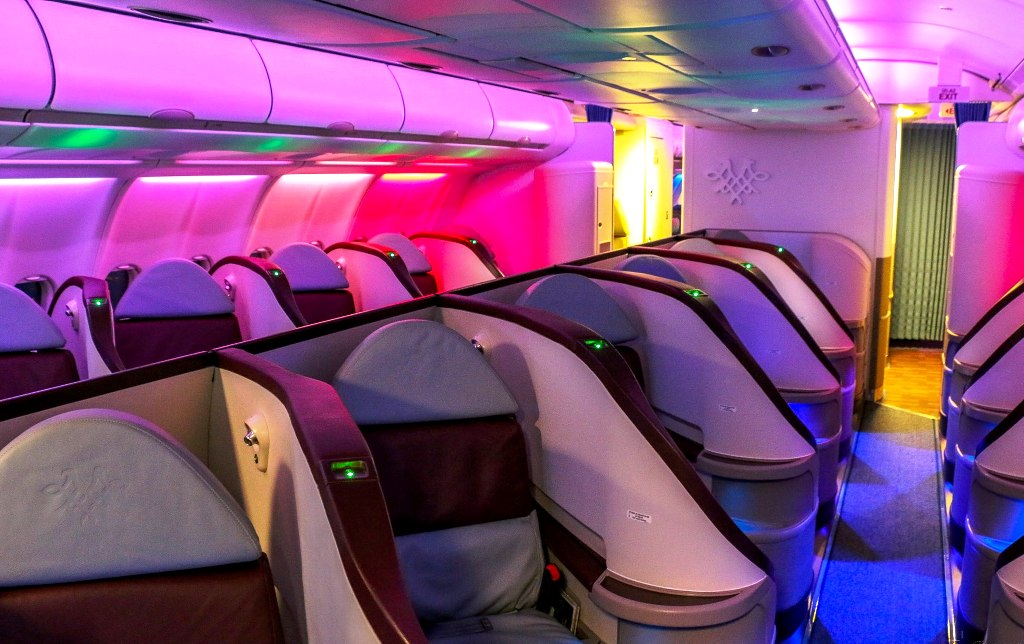