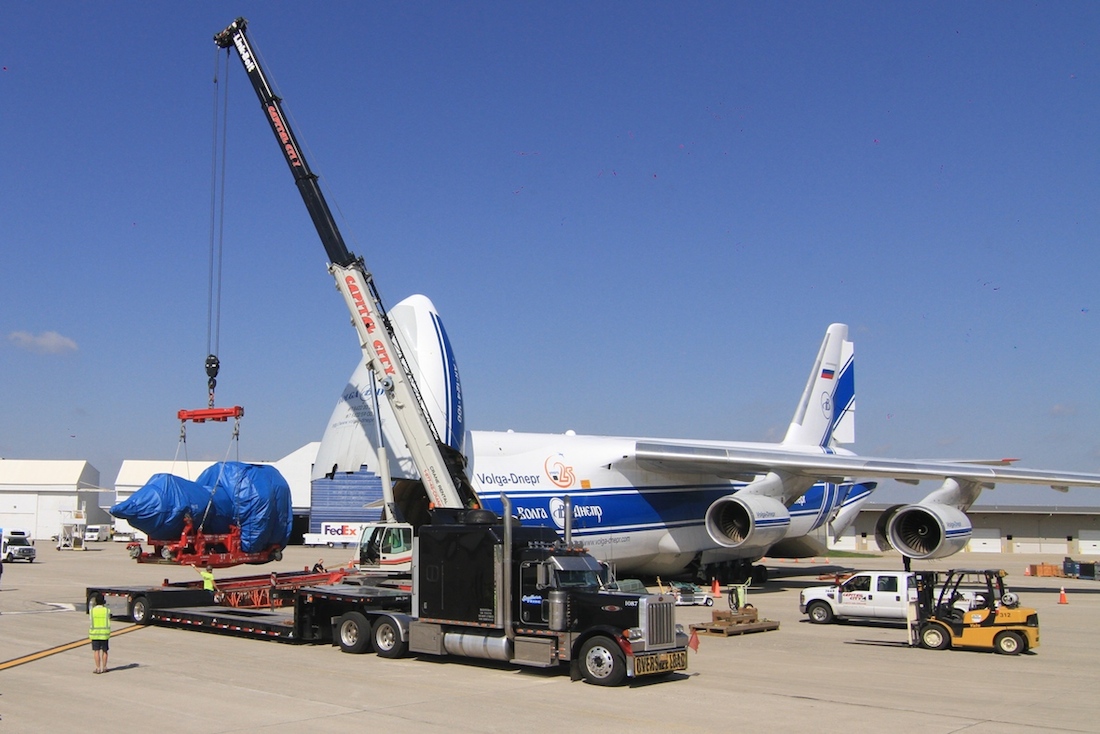 Volga-Dnepr provided logistics support for the GE9X engine’s return to Ohio for additional testing at GE Aviation’s Test Operations facility in Peebles. This was Volga-Dnepr’s second flight in support of GE’s GE9X program having previously transported the engine from Columbus to Victorville late last November.

Due to GE Aviation’s strict scheduling requirements, Volga-Dnepr was able to customize the flight planning for GE Aviation and bring the return delivery to Ohio forward by two days. The advance saved GE valuable time and maximized testing hours in the Peebles facility.

The delivery was the culmination of two years of planning and development by GE engineers and Volga-Dnepr’s team of load planning specialists to create a loading platform and handling procedures for GE’s largest next generation jet engine.

The GE9X, which has a diameter equal to that of the body of a Boeing 737, was loaded into one of the airline’s An-124-100 freighters using the aircraft’s ramp loading system. As part of the detailed planning conducted by GE Aviation and Volga-Dnepr prior to the first engine delivery to Victorville in early November 2017, a life-size engine mock-up was loaded onboard the An-124-100 in Florida to certify the dimensions and loading ability of the freighter’s ramp system. 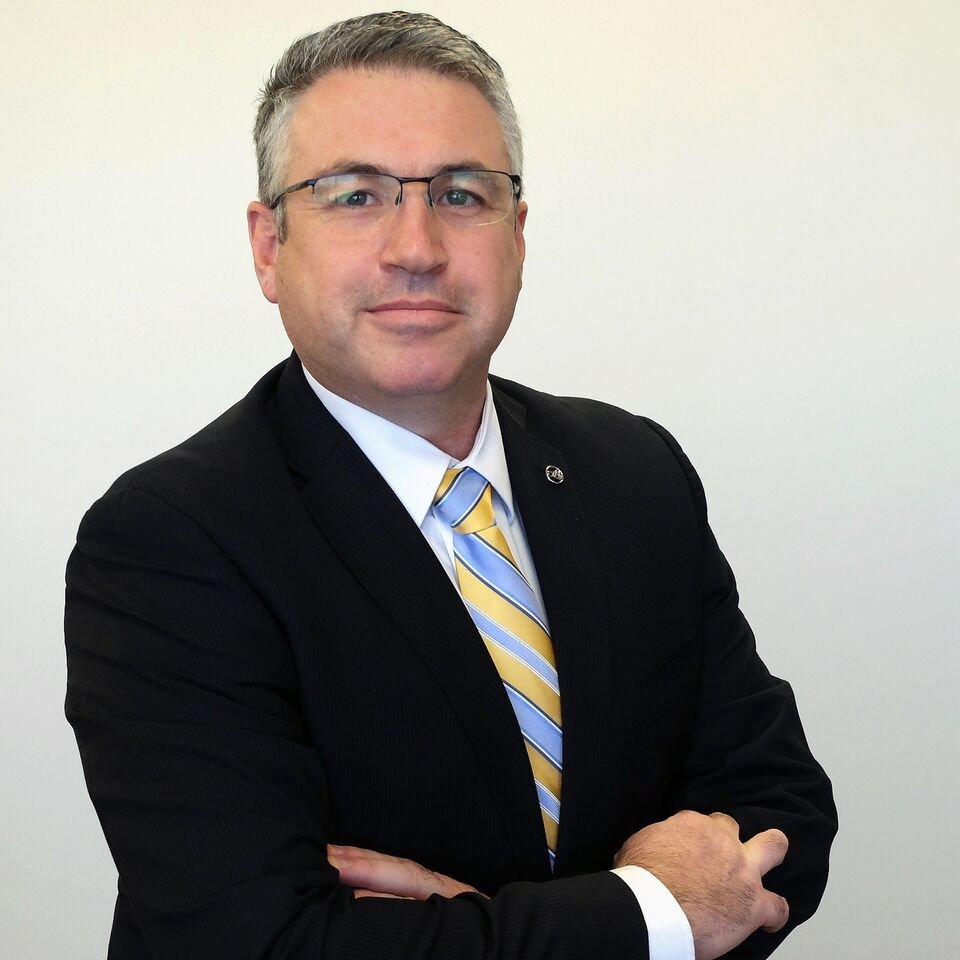 Axel Kaldschmidt, Global Director, Aerospace at Volga-Dnepr Group, stated: “This most recent GE9X flight is the latest demonstration of our continuing relationship with GE which began in 1992 with the first airlift of GE90 engines to Boeing. Our partnership will continue to evolve into the future. This partnership has been further enhanced by the implementation of Volga-Dnepr’s strategy to establish an operating base in Houston. This gives the airline the ability to work within arm’s reach of our customers, thus ensuring the ongoing cooperation of our technical experts along with sharing a culture of continued innovation with our key partner GE. These efforts are part of our continued commitment to deliver as promised for our customers in the Aerospace industry.”