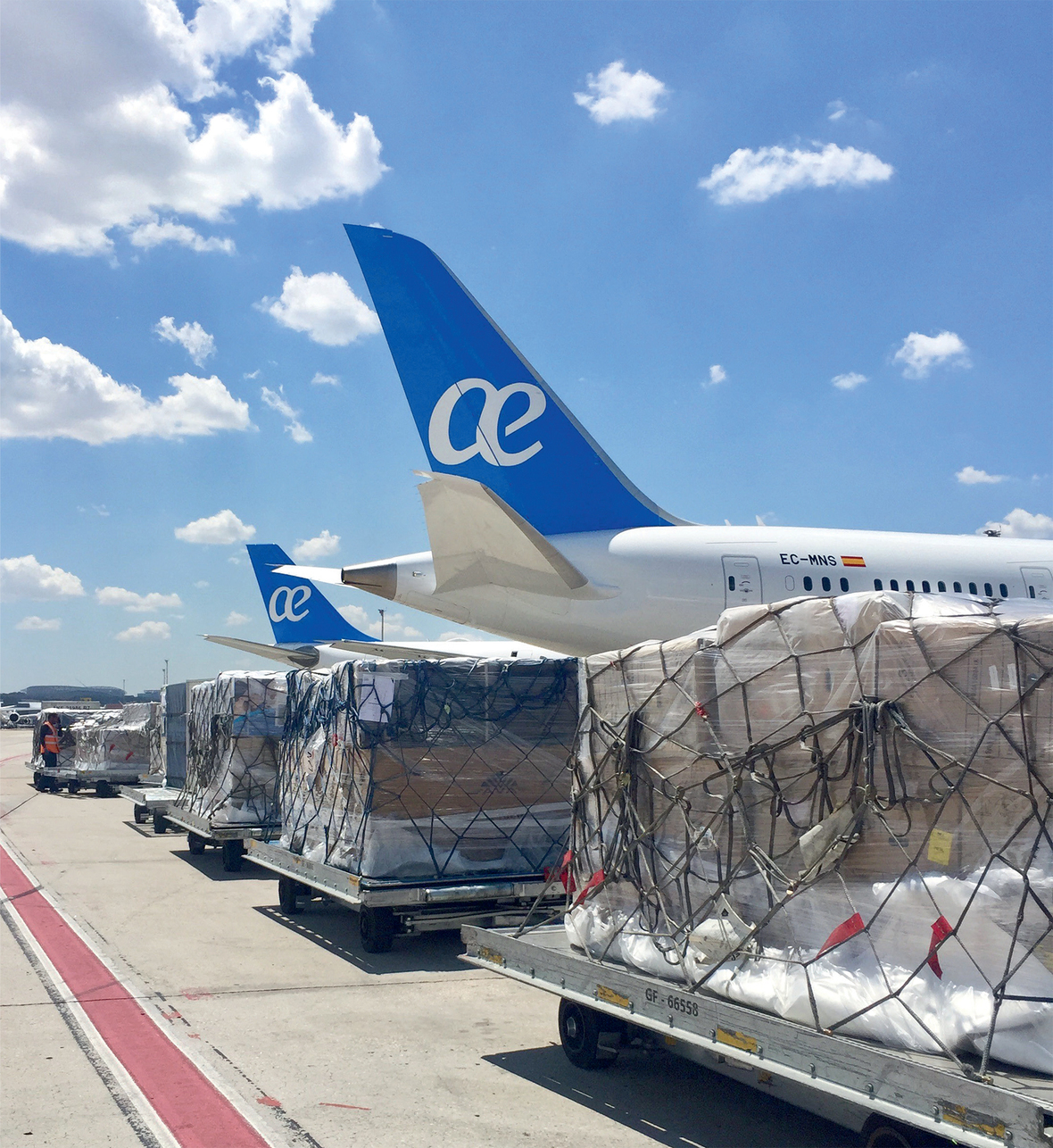 WFS will handle cargo onboard more than 38,000 flights a year from the nine airports, with Air Europa’s volumes in Madrid alone exceeding 50,000 tonnes per annum. All of the airline’s flights from Belgium, France, Germany, Italy, the Netherlands, and the UK – operated by Boeing 737-800, Airbus A330-200 and Embraer 195 passenger aircraft – fly directly to Madrid, from where its network connects to some 60 cities globally.

Jordi Pique, General Manager of Air Europa Cargo, said: “The relationship with WFS represents a powerful opportunity for Air Europa to significantly expand our services in Europe. WFS has clearly demonstrated its ability to apply its considerable resources and expertise not only in Madrid but also in other major European Airports. We’re excited to partner with WFS as we focus our combined energies on serving our large range of customers with leading airfreight solutions.”

Dan Parker, SVP Commercial Cargo – EMEAA at WFS, added: “Air Europa is a very important customer of WFS in Madrid, so this contract to extend our partnership across the airline’s network in Europe reflects their confident in the service, safety and security we provide, and emphasises the strength of the WFS network. Air Europa has a successful and growing cargo business and we are confident we can deliver the high quality of service at each of these airports to further enhance its reputation with customers and lead to more growth opportunities for the airline.”

In Italy, Air Europa will be handled in WFS’ brand new cargo terminal in Milan, which opened this summer.