British Airways announced that it will take delivery of its first brand new 787-10 Dreamliner in January 2020, with its first route being Atlanta in February next year.

This state-of-the-art, 787-10 aircraft has a carbon fibre fuselage which allows the pressure to be maintained at a lower level in the cabin. The internal cabin altitude is the equivalent of 6,000ft, offering a better level of humidity, reducing the drying effect of the cabin air, so customers arrive feeling more refreshed. The aircraft is also more fuel efficient and quieter than its predecessors.

The four-class aircraft will feature an exclusive eight seat First cabin, with the airline’s newest First seat which is currently also available on its 787-9 Dreamliner. The aircraft comes fitted with British Airways’ recently unveiled business class seat Club Suite, in a 48-seat forward-facing Club World cabin. The World Traveller Plus cabin will offer 35 seats and the World Traveller cabin, 165.

Alex Cruz, British Airways Chairman and CEO, said: “The delivery of our first 787-10 aircraft marks another significant milestone in our £6.5bn customer investment plan. The aircraft delivers a 25 per cent reduction in CO2 emissions compared to the aircraft it replaces, another step towards our commitment to net zero carbon emissions by 2050. It will also offer greater comfort for our customers, as it features our latest generation seats in all cabins.”

Initially created specifically for the Boeing 787-9, the airline’s latest generation First suites have been meticulously designed based on our customers’ feedback, the cabin puts comfort at the heart of the experience and makes the very best use of the more intimate space. The suite includes a fixed 23-inch high definition inflight entertainment screen that can be controlled with handset, that is integrated into the seat from which customers can change channels or watch the moving map. 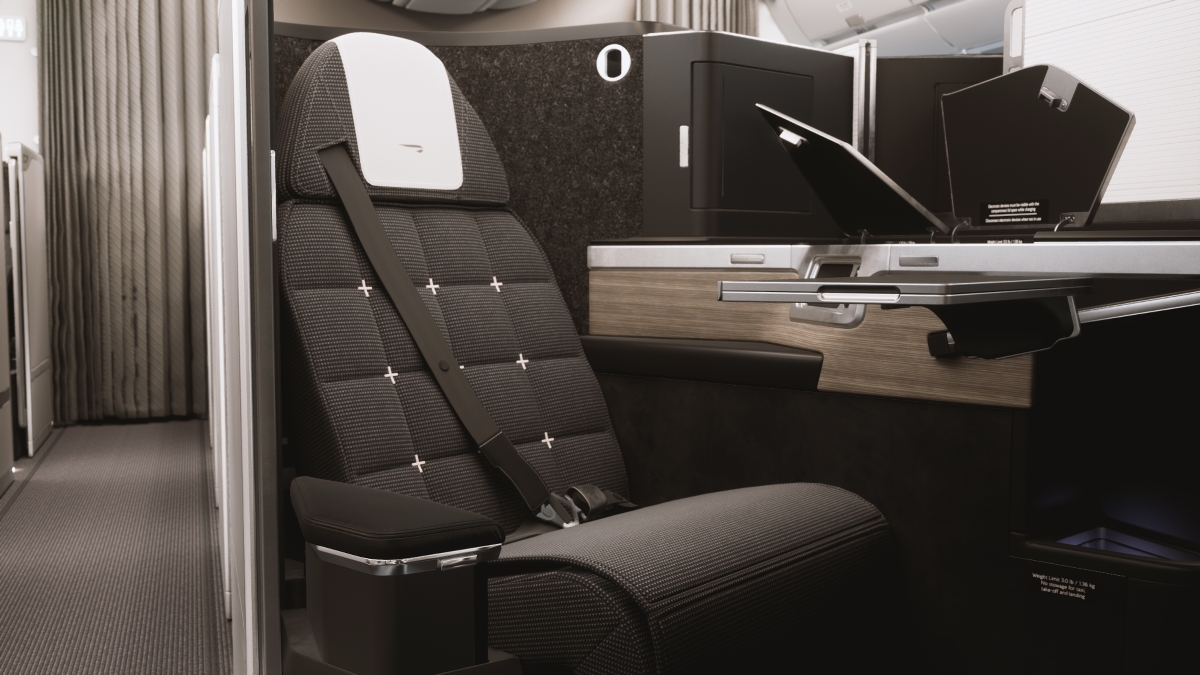 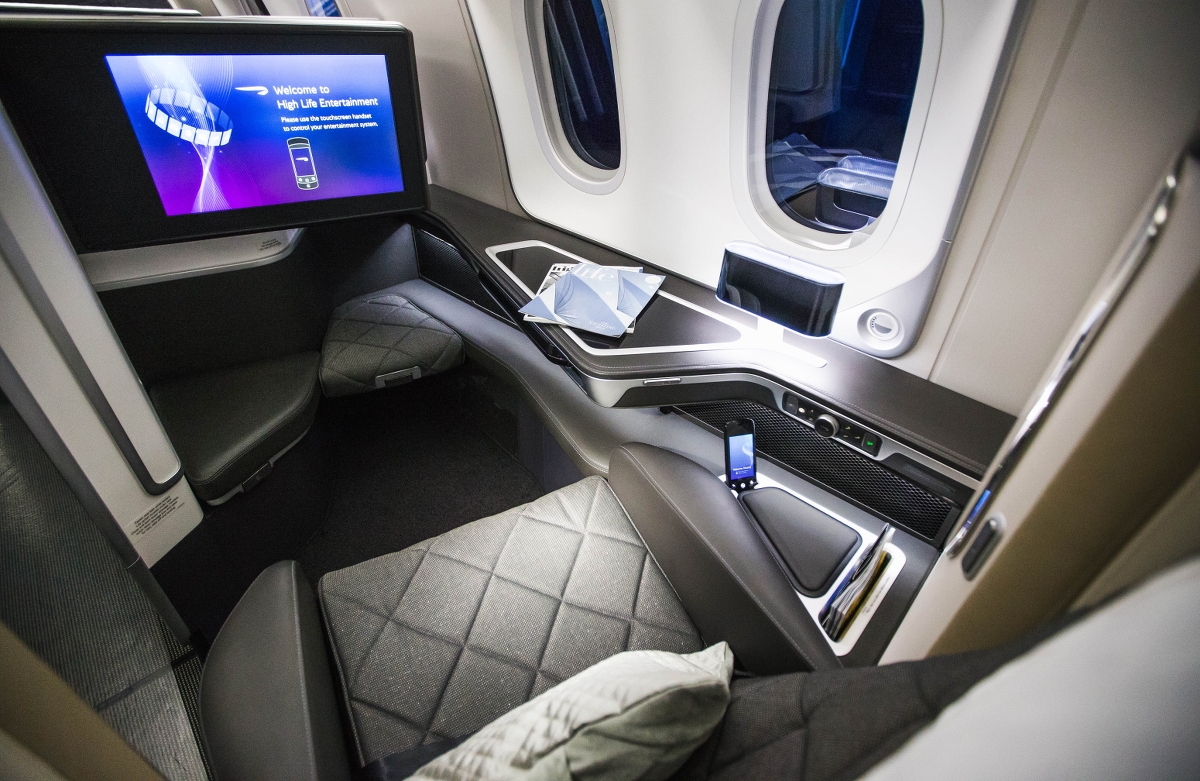 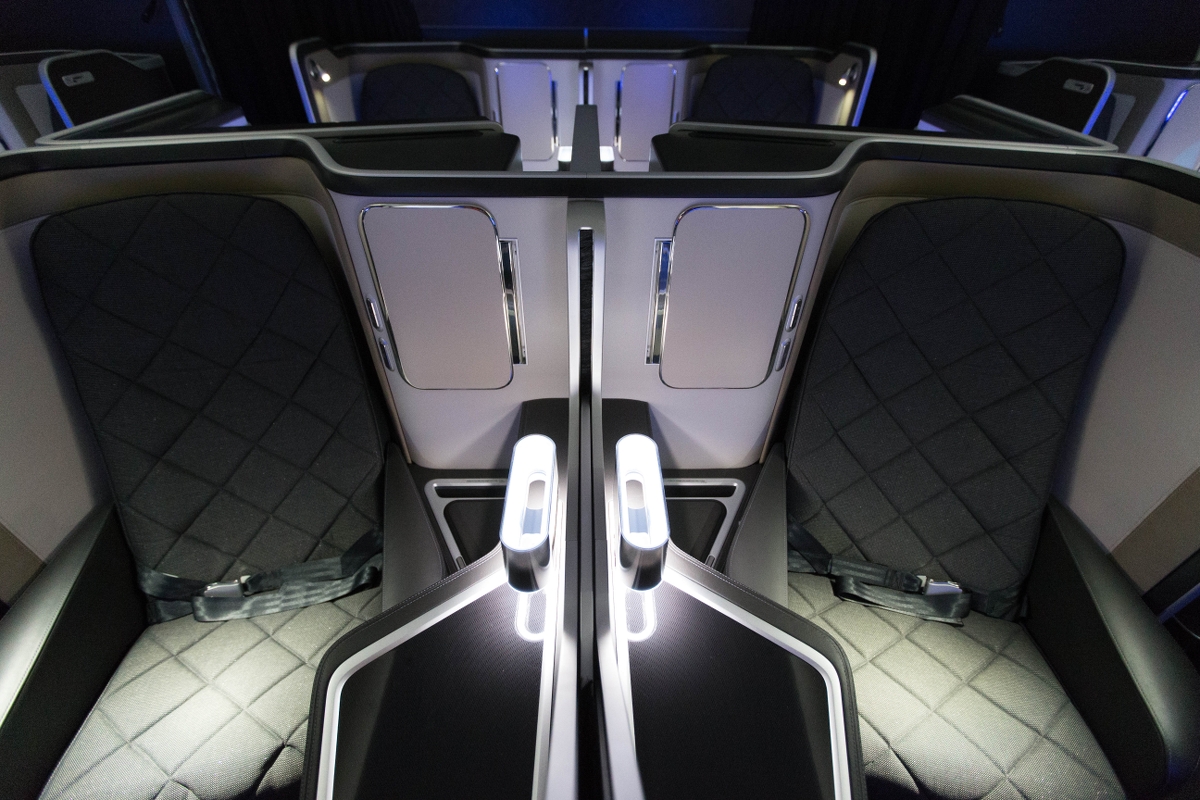