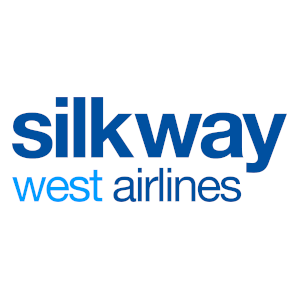 Silk Way West Airlines and Nippon Express Holdings have signed an Air Cargo Memorandum of Understanding to offer enhanced solutions to their customers and to respond more flexibly to changing supply chains. This agreement strengthens Silk Way West Airlines’ presence in the Japanese market whilst helping Nippon Express Holdings to expand its business globally by providing cargo capacity across a worldwide network. 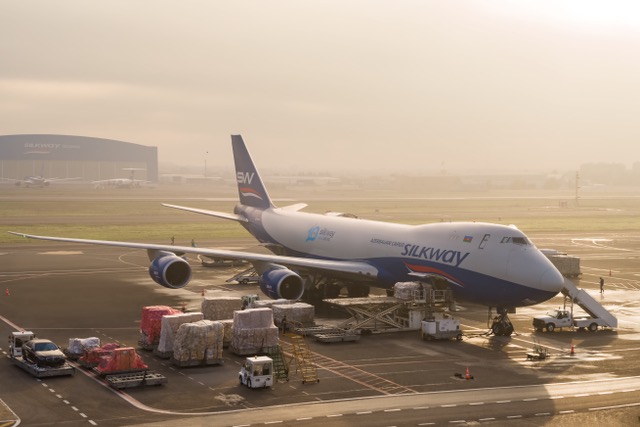 Silk Way West Airlines has been serving the Japanese air cargo market since 2018 via weekly flights connecting Baku with Kansai International Airport. The largest cargo airline in the Caspian Sea region has moreover been offering regular flights to Narita International Airport, the most important air cargo gateway in Japan, since 2021. With the new memorandum between the cargo carrier and Nippon Express, Silk Way West Airlines will play an increasingly important role in the region’s freight network, constantly improving the quality of air cargo transportation services for both Japanese and international partners.

“Last year we celebrated the 30th anniversary of the establishment of diplomatic relations between Japan and the Republic of Azerbaijan. We are delighted and honoured with the signing of this memorandum, which will contribute to the further strengthening and development of economic relations between the two countries. Moreover, the conditions of this memorandum align perfectly with the growth strategy we are pursuing to increase our footprint in Japan, and we are sure that it will be beneficial for both companies,” commentedWolfgang Meier, President of Silk Way West Airlines.

The airline’s annual cargo turnover exceeds 500,000 tons, while its growing route network covers over 40 destinations across Europe, the CIS, the Middle East, Central and Eastern Asia, and the Americas.

Nippon Express Group has positioned freight forwarding as one of its core businesses in the “Nippon Express Group Business Plan 2023: Dynamic Growth” and is vigorously pursuing initiatives consistent with its air freight business growth strategies. The company leverages an extensive international service network and offer a wide range of consolidated air freight forwarding services – including collection, customs clearance, delivery and distribution operations – to a variety of destinations worldwide.