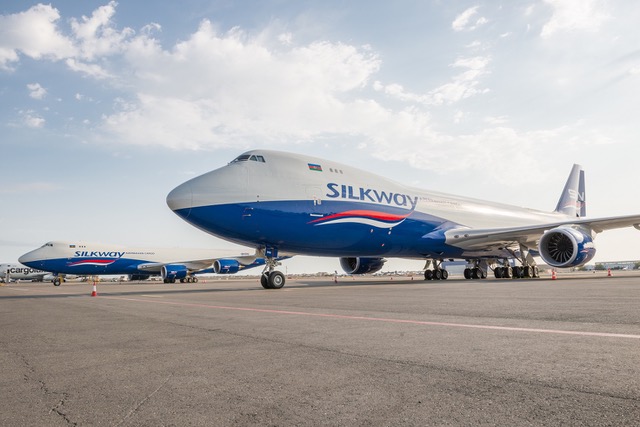 Silk Way West Airlines, a member of the Silk Way Group and the largest cargo airline in Europe serving a network of scheduled and charter destinations worldwide, celebrates its 10th anniversary.

Silk Way West Airlines plays a key role in Azerbaijan’s growing economy and regional leadership. The young company demonstrated its potential from the very beginning; the inaugural Silk Way West Airlines cargo flight was operated by a Boeing 747-400F on the Baku – Frankfurt-Hahn route in July 2012. 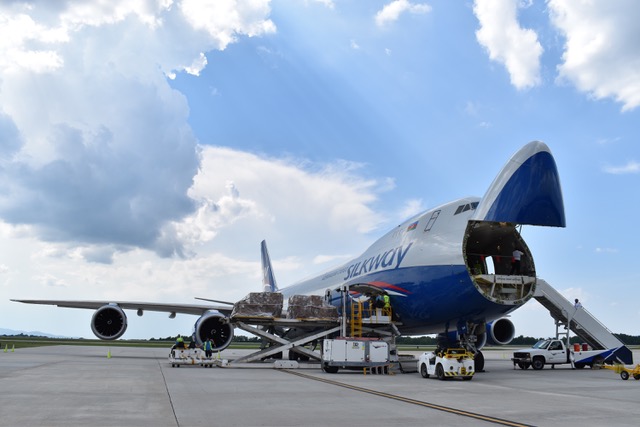 In order to meet the growing demand in the global air transportation market, Silk Way West Airlines intends to further expand its fleet and global route network to strengthen its leading role in the CIS countries, the Middle East, Southeast Asia, Europe and America.

As part of its growth strategy, the airline also plans to meet customer expectations by developing its cargo hub located at Heydar Aliyev International Airport, which is unrivaled not only in terms of its unique geographical location, connecting East and West, but also in its world-class flexibility and quality of service.

“Today, we celebrate 10 years of growth and success at Silk Way West Airlines. I am very proud of all that the airline has achieved in such a short time. To all our loyal customers and partners, I would like to express my sincerest gratitude. I trust we will continue to fly higher and faster towards achieving our mission to become one of the leading cargo airlines in the world,” said Silk Way West Airlines President Mr. Wolfgang Meier.

About Silk Way West Airlines|
Founded in 2012 in Baku, at the heart of the Silk Road, Silk Way West Airlines operates around 350 monthly flights across the globe via its fleet of 12 dedicated Boeing 747-8F and 747-400F aircraft based at Heydar Aliyev International Airport. On April 28, 2021, Silk Way West Airlines signed a strategic fleet expansion agreement with Boeing for the purchase of five state-of-the-art 777 Freighters. The airline’s annual cargo turnover exceeds 500,000 tons, while its growing route network covers over 40 destinations across Europe, the CIS, the Middle East, Central and Eastern Asia, and the Americas. South Korea’s Incheon Airport honored Silk Way West Airlines with the prestigious ‘Cargo Airline of the Year 2020’ award.