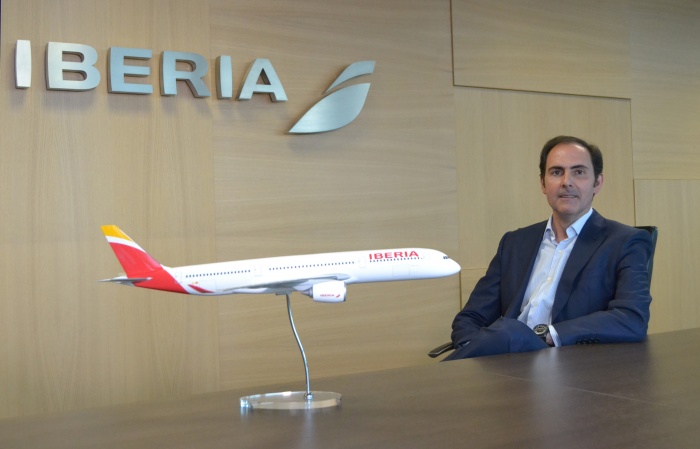 “It is an honour and a great satisfaction to return to Iberia, despite the hard times the airline industry is experiencing,” Sánchez-Prieto commented.

“In recent years the Iberia team has demonstrated that it is able to meet all sorts of challenges and difficulties and has become a real success story.

“I am certain that together we can pull it off once again.”

Sánchez-Prieto has served as strategic planning and finance manager at Iberia during the period in which the company returned to profitability following several years of losses.

Previously, he was a member of the founding team at the low-cost Iberia Express unit, with responsibility for strategic planning, the aircraft fleet, human resources and legal affairs.

Earlier in his career, Sánchez-Prieto held a series of positions in the Uralita building materials group, working in strategy and as general business manager.

Previously he had worked in the maintenance, strategy and management control departments of Air Nostrum.