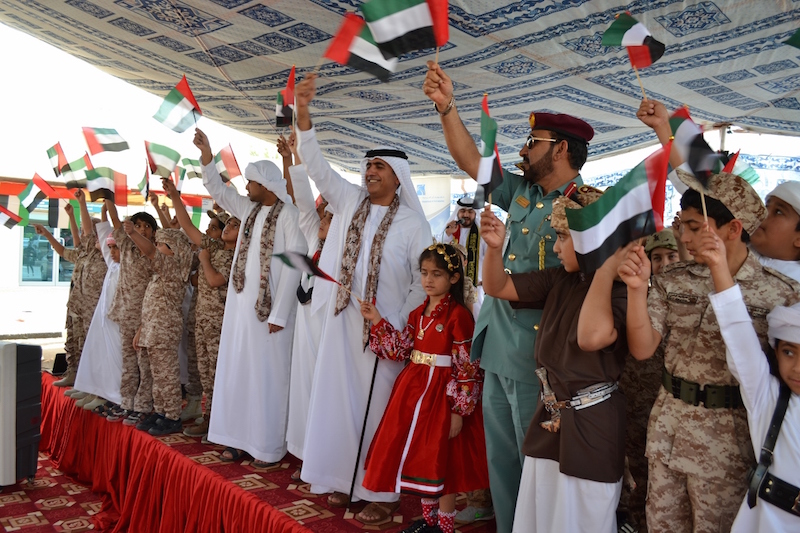 The celebratory event remembered with respect the great leadership and vision of the founding father of the nation His Highness Sheikh Zayed bin Sultan Al Nahyan.

In order to pay respects to the Martyrs, a band was played by the students of Al Bustan School, followed by 40-minute audiovisual show highlighting the progress of the country and the dedication and sacrifice of the martyrs, and a march past by the Military School, which evoked patriotism among the spectators.

The school children performed an entertaining ayala (traditional local dance), which was enjoyed by all. The event ended with honouring senior employees and long-serving staff as well as outstanding employees. 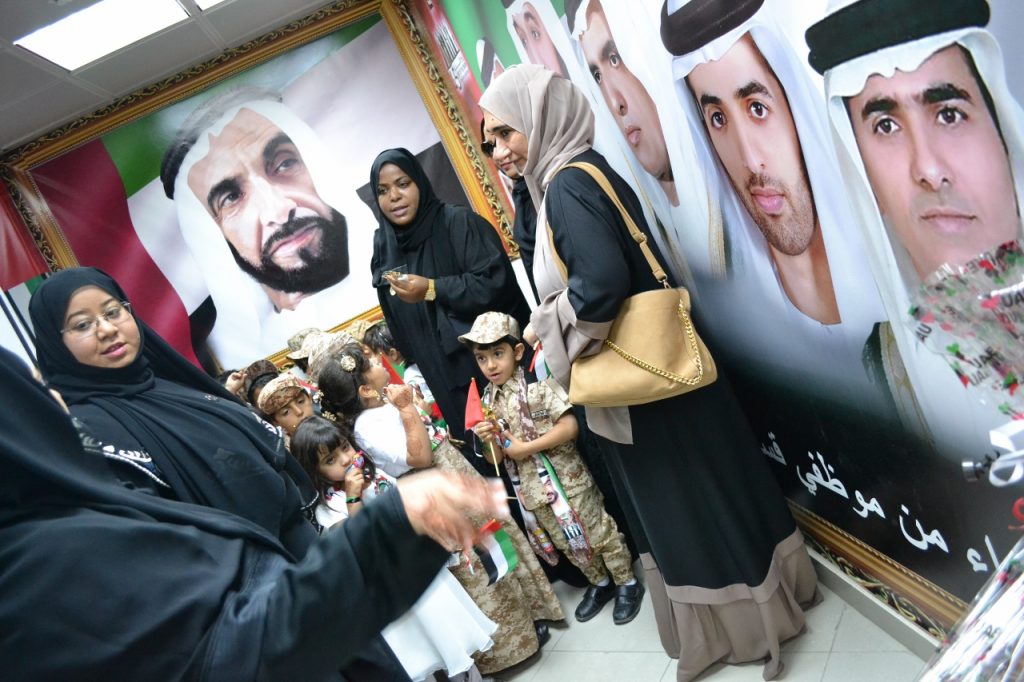