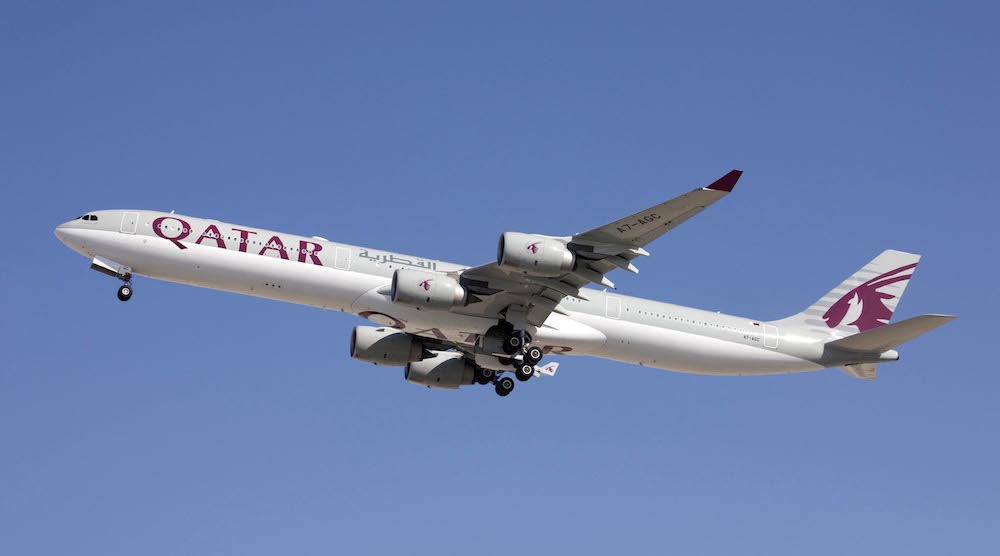 The announcement builds on Qatar Airways’ current fleet of 84 Boeing aircraft, a combination of 787s and 777s, all delivered over the last nine years. With this new order, Qatar Airways increases its firm order backlog of Boeing wide-body airplanes from 65 to 105, including 60 777Xs.

Qatar Airways’ relationship with Boeing was renewed in 2006. The airline was the first to operate the 787 in the Middle East and is a launch customer for the 777X. With the commitment for the 737 MAX 8, it would be the first Boeing single-aisle airplane model to join Qatar Airways’ fleet in more than 15 years.