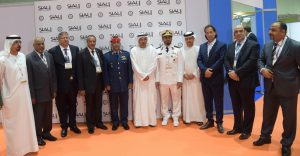 The UAE Armed Forces has officially signed contracts worth AED763 million with seven of the region’s leading F&B suppliers during a press conference held today (Monday 5 December) on the opening day of SIAL 2016.

Speaking at the press conference Al Balushi said: “This is the first time the UAE Armed Forces has participated at SIAL. The event provides a unique opportunity to connect with both regional and international companies within the F&B sector.

“This announcement embodies the strategic cooperation between the government and private sector in Abu Dhabi in its efforts to promote the food sector in the emirate. The event itself is an ideal platform to showcase best practice, cutting-edge technology and provides us with the opportunity to meet key decision makers, business owners and potential investors.” 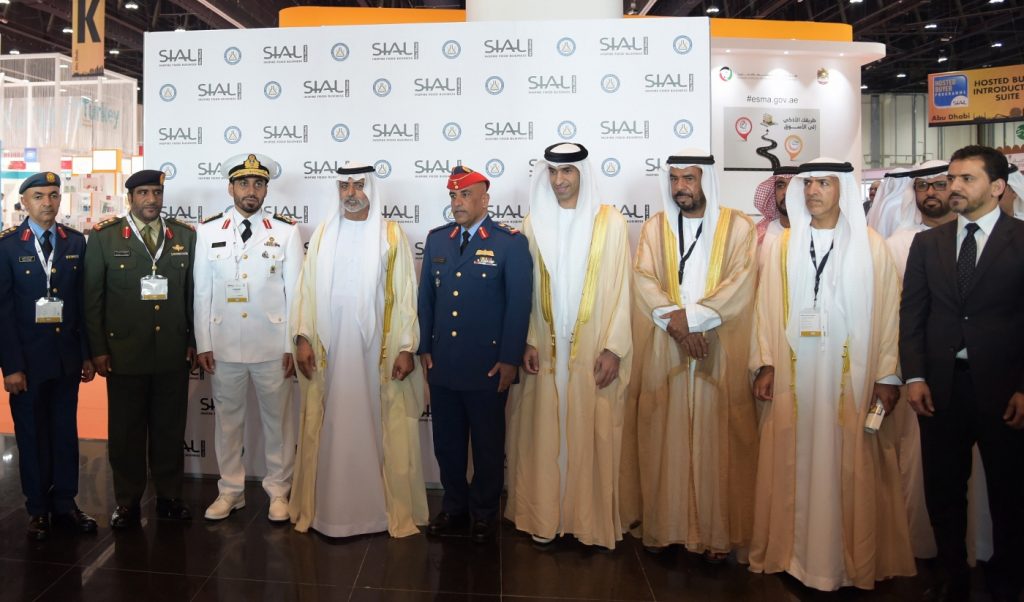 Major-General Staff Pilot Ishaq Al Balushi, Head of the Supply Department of the General Command of the Armed Forces (Centre) and His Excellency Sheikh Nahyan bin Mubarak Al Nahyan, Minister of Culture and Knowledge Development during the signing ceremony.