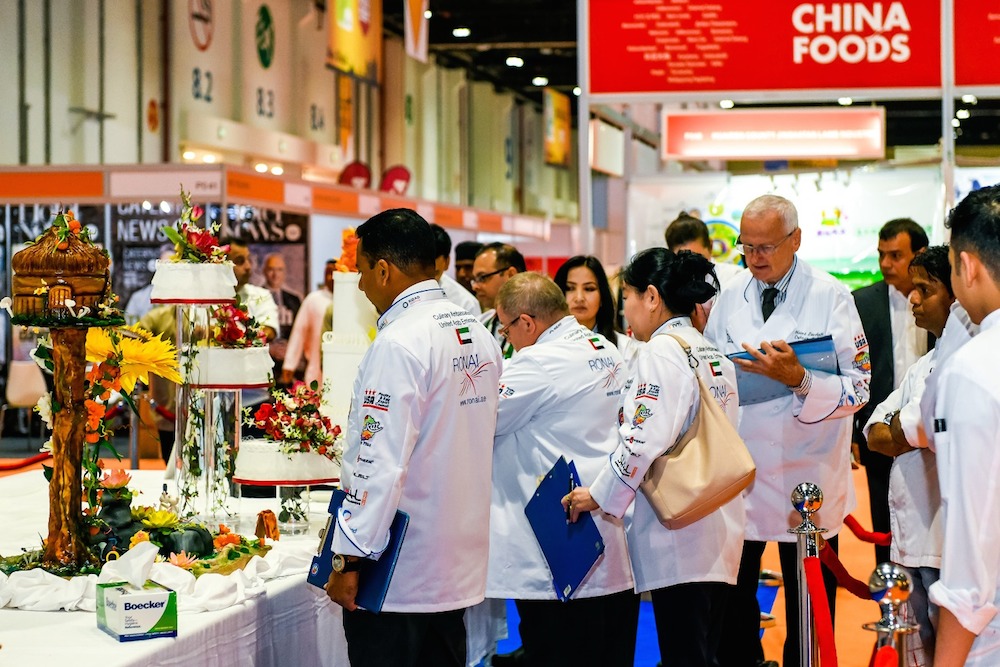 Abu Dhabi, 19 December, 2017: Organisers of SIAL Middle East have confirmed that deals worth AED4.6billion were recorded at the 8th edition of the three day exhibition, boosted by an increase in participants which attracted more than 26,000 visitors and experts from the food, beverage and hospitality industry.

The exhibitors were awarded certificates of appreciation in recognition of their participation in the initiative which was launched by ADFCA in line with country’s the Year of Giving, and saw roughly 30 tonnes of food exhibited at SIAL Middle East donated to charity.

Al Qasemi said, “The introduction of the Red Crescent’s ‘Preservation of Grace’ programme was to help promote the ‘Year of Giving’ initiative both locally and internationally, as well as to introduce a culture of tolerance and giving.” 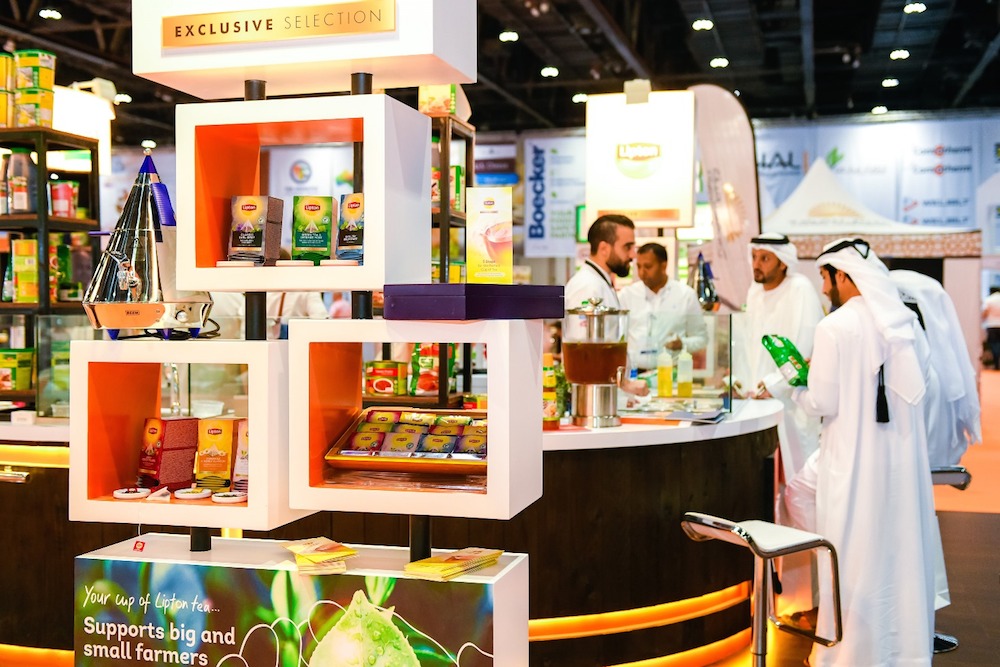 Believing SIAL Middle East to be a crucial event for industry professionals, Al Qasemi said it is the key component to addressing ways to narrow the gap between supply and demand across the region, by providing innovative and diverse alternatives to meet the needs of the consumer.

He said: “By hosting SIAL Middle East over the last eight years, the emirate of Abu Dhabi has demonstrated its exceptional potential in organising large-scale international events and exhibitions, and its excellence in their management to compete with similar global events.

“The results of this year’s edition show the emirate’s leadership in adding value to the events it hosts and organises. SIAL Middle East has become an ideal platform for international companies operating within the food and hospitality industries, and is a driving force for entrepreneurs to expand their projects and investments.”

ADFCA has already begun its preparations for the 9th edition of SIAL Middle East in order to maximise return for exhibitors and to increase the number of visitors in line with the agenda of Abu Dhabi’s activities.

Co-located with SIAL, the Abu Dhabi Date Palm Exhibition is set for a significant expansion in terms of space and number of exhibitors in 2018.

Al Qasemi added: “Expanding the Abu Dhabi Date Palm Exhibition stems from ADFCA’s enthusiasm to develop the date palm sector in the country and to provide local producers with an opportunity to build new partnerships that promote the Emirati dates worldwide, enhancing the national economy and develop date palm industries.”

One of the highlights of SIAL Middle East was the victory of Emirati citizen Ibrahim Al Mallouhi who took home the top honours in the prestigious National Competition for Preparing Coffee.