International F&B industry showcase in Abu Dhabi to highlight the latest ground-breaking and innovative approaches, technologies, ingredients and business models as GCC food imports set to top US$53.1 billion by 2020. 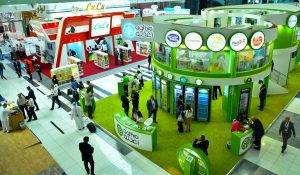 Global food innovation and trends impacting the F&B industry will headline SIAL 2016 as pressure on the UAE’s food production capacity will see GCC food imports increase to over US$53.1 billion by 2020 according to research from Economic Intelligent Unit. An expanding population, an increase in tourism numbers, a lack of arable land and limited water resources contributing to the resulting shortfall.

Commenting on the importance of the exhibition for addressing food security issues, Thamer Al Qasemi, chairman of the organising committee of SIAL 2016 said: “Innovative international production processes, strategies and quality products have all been incorporated into SIAL 2016 to highlight how the supply and demand gap can be closed throughout the region, which has been exasperated by the growth in population, changing consumption demands, increasing income levels and adverse environmental changes.

New food production strategies and best practice from around the world have all been incorporated into SIAL 2016 to ease the supply and demand gap in the region, this has been exasperated by the growth in population, changing consumption demands and increasing income levels.

New to the show this year are a series of niche conference sessions focusing on the latest trends in the food and beverage sector.

New additions to this year’s La Cuisine competition, which attracted more than 650 competing chefs last year includes the Alen Thong Golden Coffee Pot Young Chefs Challenge. The challenge has been launched in memory of one of the Emirates Culinary Guild’s founding fathers, and will see nine five-chef international culinary teams take part in the most notable gastronomic contest anywhere in the Middle East for young chefs.

The 35th edition of The Mercurys, the most prestigious award in travel catering, will take place during SIAL on the 5th December. These sought-after accolades will cover the best airline meals, service concept, food products, beverage and equipment all being hotly contested by leaders in this industry. Winners of each category will be announced at a glittering awards ceremony at the Shangri-La Hotel, Qaryat al Beri in Abu Dhabi, on the opening evening of the exhibition.

Returning for a second successive year will be the Abu Dhabi Food Security Round Table series, organized in partnership with Food Security Centre – Abu Dhabi (FSCAD), where leading government officials, CEOs and industry experts will discuss and debate ways of ensuring the availability of affordable, sustainable and nutritious food for the region. Over 200 attendees are expected over two days.

The ever-popular Regional Barista & Latte Art Championships will return for a second year, the competition highlights the skills and knowledge of the region’s best coffee makers. The competition will welcome back more than 20 baristas with the winners announced on the final day of the exhibition.

Also returning for 2016 will be the World Tour exhibit, with displays by top food journalists from across the globe including editors from publications in Australia, Brazil, China, France, Poland, Russia, Spain, the UK and the US; and the eagerly awaited Regional Barista & Latte Art Championships featuring over 40 entrants.

According to Fadi Saad, Director, SIAL 2016, the annual event has cemented itself as a must attend for exhibitors and visitors alike: “We have seen exceptional growth in recent years. We have over 900 exhibitors confirmed, over 30 international pavilions, 500 hosted VIP buyers and are expecting more than 22,000 trade visitors to attend the three-day event. Last year the event secured deals worth AED3.7 billion, with the increase in exhibitors and visitors we look set to exceed this figure once more.” 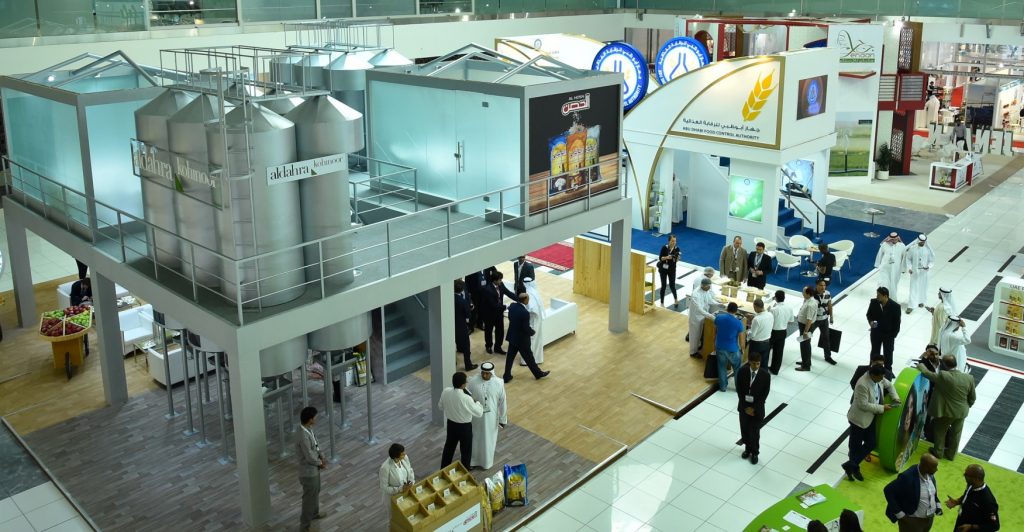