SIAL 2016 welcomes exhibitors and buyers from around the world for showcase of the region’s hospitality, food and beverage sectors

Taking place at Abu Dhabi National Exhibition Centre until 7th December, and organised in strategic partnership with the Abu Dhabi Food Control Authority (ADFCA), SIAL 2016 will welcome 950 exhibitors and over 20,000 visitors to the dedicated industry forum.

His Excellency Sheikh Nahyan bin Mubarak Al Nahyan, Minister of Culture and Knowledge Development, said: “SIAL Middle East, now in its seventh year, has become one of the region’s most important industry showcases for the food and beverage sector. The show is of paramount strategic importance and creates a platform for discussion on important industry topics such as food security and sustainability. Year after year SIAL Middle East reinforces Abu Dhabi’s position as a leading trade hub for the Middle East, benefiting the economy by promoting investment and business.” 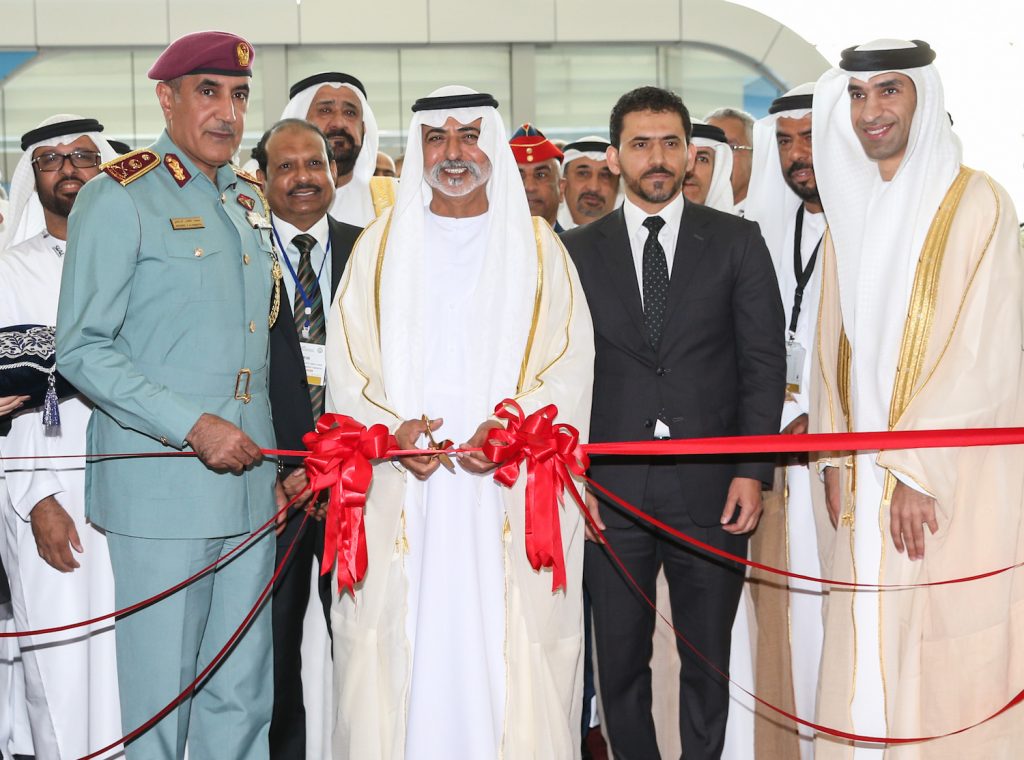