The military and special ops play a vital role in the prevention of, and response to, mass emergency and large scale security incidents. Governments across Europe have been mobilising their armed forces to support homeland security services in the advent of the so-called Islamic State.

Following the launch of Operation Sentinelle after the massacre at Charlie Hebdo magazine, 10,000 troops are now stationed across France, with about 6,500 of them in the Paris area. Tasked with patrolling streets and protecting key sites such as synagogues, art galleries, nursery schools, mosques and Métro stations. It is the first wide-scale peacetime military operation on French soil.

Utilising the expertise learnt in active combat situations, military and special ops personnel have a wealth of experience to draw upon when educating homeland security professionals in the latest national security developments and capabilities needed to protect against terrorist threats.

Security & Counter Terror Expo (SCTX) is the UK’s leading national security event for private and public sector security professionals. The 2017 edition of the event will feature a new Military Zone that will provide attendees with a comprehensive overview of how the military would respond to mass emergency and large scale security incidents.

This show piece is supported by DSEI (Defence and Security Equipment International), employing its vast experience in the international defence and security industry. It will cover topics such as explosive ordnance disposal (EOD), the military’s role in counter terrorism, homeland security, and intelligence and countering terrorist threat. There will also be a number of live demonstrations highlighting how to detect and respond to a threat.

Commenting on the new Military and Special Ops Workshop, SCTX Special Advisor and former Head of Counter Terrorism Command (SO15) at New Scotland Yard, Richard Walton said: “In my experience, collaboration and partnership between security services is paramount when combating terrorist threats. The sharing of intelligence, expertise and training is something that the UK does particular well and the Military and Special Ops Workshop provides international professionals with the ideal platform to learn from some of the most prominent figures, while networking with key decision makers.”

David Thompson, Event Director, added: “With global leaders, DSEI working alongside SCTX 2017 we will see the military represented at the event like never before demonstrating how military work within the National Security strategy. Not only will there be an opportunity to meet with MOD but there will also be over 100 countries to engage with in this field.”

SCTX 2017 will be co-located with Ambition – the EPRR Expo – and Forensics Europe Expo. To register to attend the event or for further information, please visit http://www.counterterrorexpo.com/ 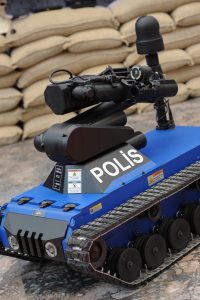 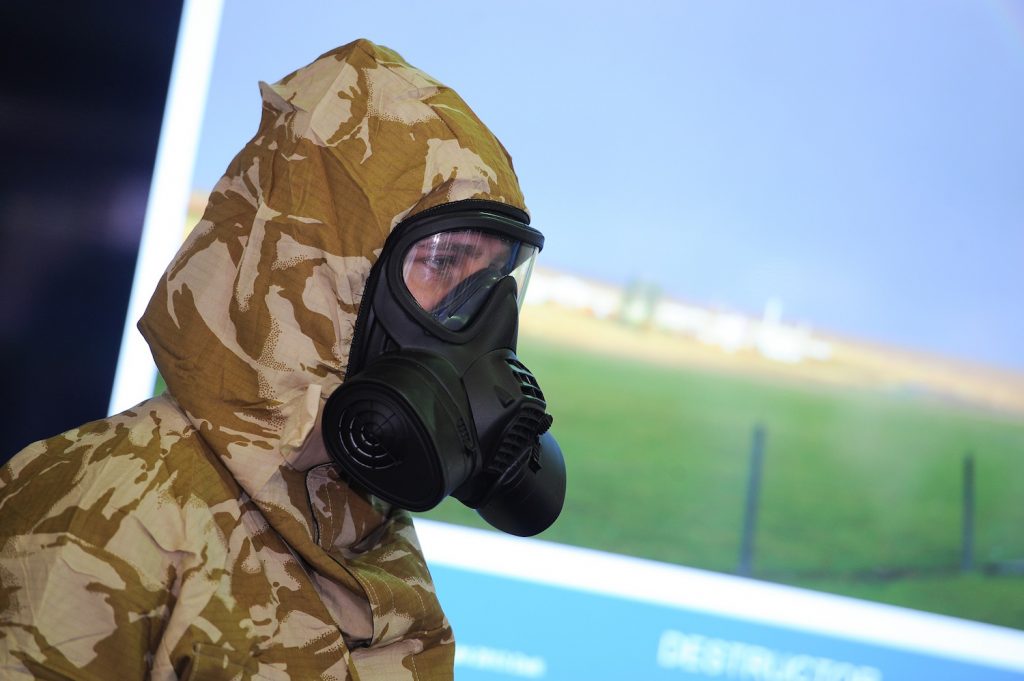 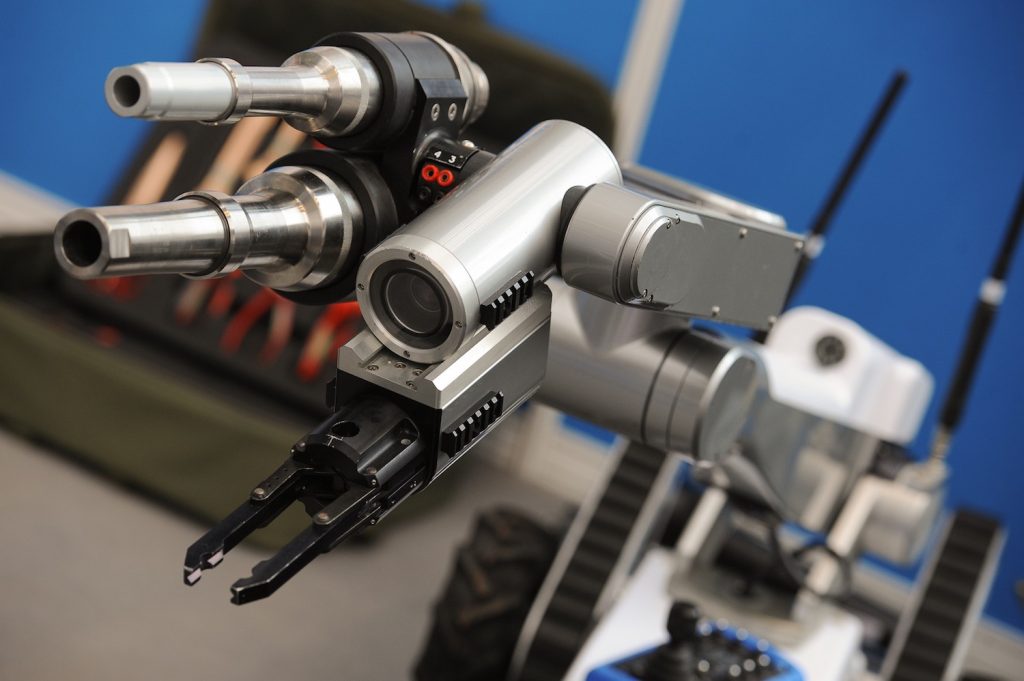