Working in partnership with all on-airport stakeholders to mitigate risk 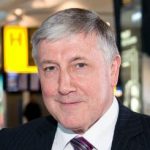 A Marauding Terrorist Firearms Attack at an airport – Istanbul Atatürk Airport 28 June 2016: the anticipation, the actual experience, the re-think 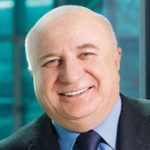 Hostile Vehicle Mitigation: “10 years on from the Glasgow Airport Attack – what have we learned?” 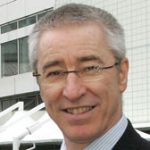