“Heathrow Expansion is a national resource – we want the whole country to participate in TeamHeathrow”
An interview with Lord Deighton, Chairman of Heathrow Airport. 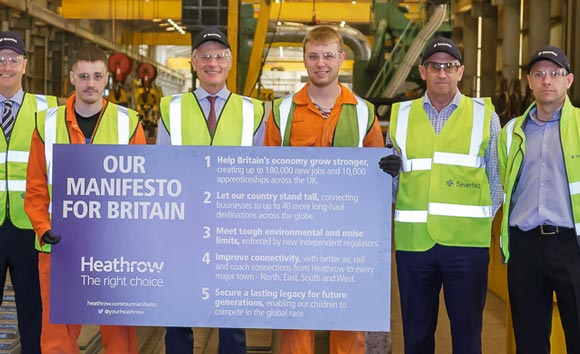 As Heathrow Airport looks to “decentralise its supply chain across the UK”, in this face-to-face interview with British-Irish Airports News Lord Deighton, Heathrow Chairman and former Olympics 2012 CEO, explains the systematic measures being taken to allow all kinds of British enterprises to participate in the £16 billion Heathrow Expansion.

Lord Deighton will officially open the British-Irish Airports EXPO and give the Inspirational Keynote Speech – Another Gold for Team GB: Heathrow’s Expansion plans.

The poll is open! Vote for your favourites of the 15 “Unsung Hero” nominations 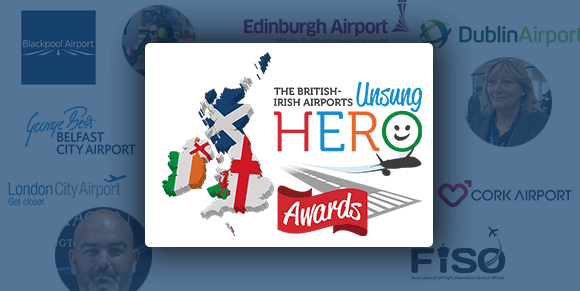 From assisting passengers in dire straits, to multi-talented ‘go-to’ staff members working across departments in smaller airports, to assisting the injured in road traffic accidents, there are 15 would-be award winners needing your votes!

Trophy presentations will be made at the British-Irish Airports EXPO Summer Sizzler BBQ Party, hosted by Birmingham Airport on the evening of 7 June 2017.

Read their stories and place your vote »

Visit the Ryanair Network Store at The British-Irish Airports EXPO 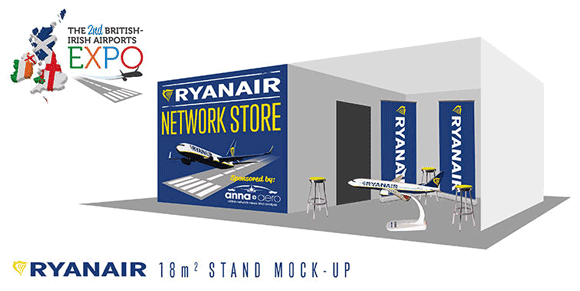 Ryanair, which launched 200 routes in 2016, will be exhibiting a “Network Store” at the British-Irish Airports EXPO, 7-8 June at the Birmingham NEC. Airports can make appointments free-of-charge.

See who else is exhibiting, including airports and the UK CAA  »»