IBAS – International Brazil Air Show organization team is at the well-known air show in Europe, Farnborough International Airshow, in England, promoting the Brazilian event that will happen between March and April 2017, and contacting several companies from the aerospace, general aviation and airport sector.

“Being at Farnborough International Airshow is very important, not only for us to have a dimension of what to expect from our show next year, but also for the networking opportunity that this kind of event offer us” declared Paula Faria, Executive Director at Sator and creator of IBAS.

During the first days of the event in England, IBAS commercial team set over 80 meetings to present the event project to future partners and sponsors, including the signature of the partnership with Parque Tecnológico de São José dos Campos to make Aerospace Day, a seminar dedicated to the development of the aerospace sector in Brazil.

In addition to Aerospace Day, it was set a partnership with IATA to make Wings of Change during IBAS, adding to the traditional plenaries, 5 specific workshop will be offered each day. International Brazil Air Show happens from March 29th to April 2nd at RIOgaleão- Tom Jobim International Airport. 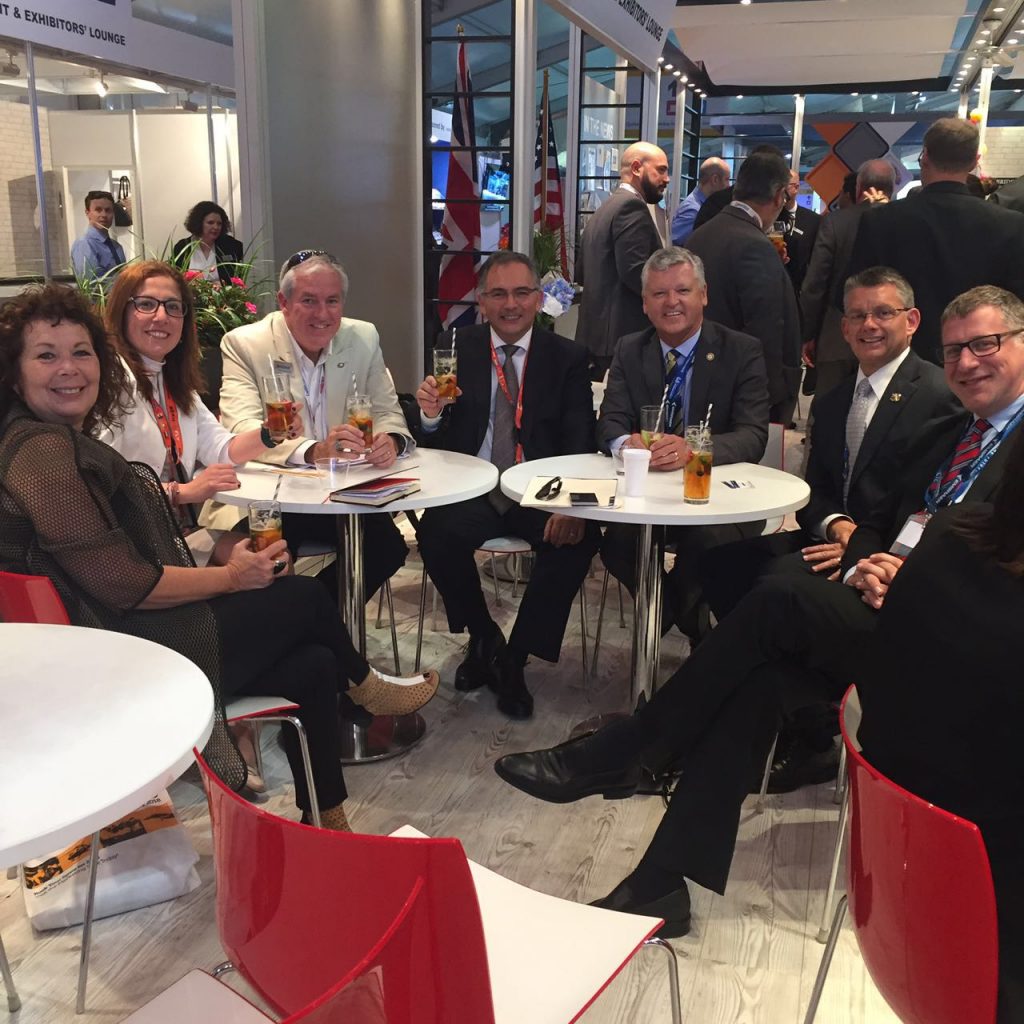