The British-Irish Airports EXPO’s move to London in 2018 has been boosted by the recent confirmation of Heathrow as Event Host. The £16 billion Heathrow Expansion will once again feature on a detailed exhibit along with a comprehensive presence in the exhibition (and conferences) by other UK and Irish airports staffed by their operations and procurement teams.

With backing from the British Aviation Group, the Department for International Trade’s “Exporting is GREAT” campaign, and Enterprise Ireland, the EXPO will also have a major focus on exporting in 2018 with the organisers working on special devices to bring buyers from the world’s airports to London to see for themselves the brilliant expertise that British and Irish enterprises have to offer.

John Holland-Kaye, CEO Heathrow: “Heathrow is proud and excited to be hosting the 3rd British-Irish Airports EXPO at Olympia London in June 2018”

Secure a prime position at the iconic Olympia venue 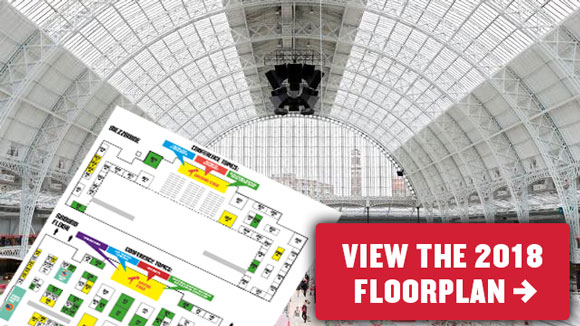