The General Civil Aviation Authority (GCAA) announced the launch of the second edition of Global Investment in Aviation Summit (GIAS) under the theme ‘Enabling global aviation growth through fundraising and key partnership’ today. The upcoming summit at Madinat Jumeirah, Dubai, on 27- 29 January 2020 aims at exchanging expertise and knowledge between officials and aviation industry experts and forging partnerships that support the aviation investment sector globally.

The organising committee of GIAS 2020 announced the details of the upcoming GIAS 2020 in the presence of His Excellency Saif Mohamed Al Suwaidi, Director-General of the GCAA, and Nadia Al Maazmi GIAS Platform Director, at a heavily attended press conference held at Armani Hotel Dubai, Burj Khalifa on Sunday.

Reiterating UAE’s commitment to strengthen the aviation industry across the globe, Al Suwaidi, the Director-General of the GCAA, said, “The Authority has achieved remarkable progress by adopting the latest initiatives and through the completion of many innovative projects, including the modernisation of Air Traffic Control Centre, to serve the commendable growth of the aviation sector in the country.”

Al Suwaidi added: “By organising this summit, GCAA becomes a global platform for more than 1,200 international participants, including 200 aviation investors to exchange their views and discuss market trends that can develop mechanisms to channel more investments into the aviation sector and support the global economy and support its growth and sustainability.”

Quoting a report of International Civil Aviation Organisation, he said that global passenger traffic is expected to grow 4.3 per cent annually from 2015 to 2035, a 0.3 percentage points lower than the previous forecast, which accounted for 4.6 per cent annually from 2012 to 2032. The difference is mainly due to the economic growth predicted for China and the Middle East (overriding higher growth in Europe). All route groups involving Central Southwest Asia are among the Top 10 fastest growing ones, and Central South West Asia – North Asia is estimated to have the highest growth rate at 7.2 per cent annually up to 2035.

Lastly, Al Suwaidi highlighted the roles of strategic partners like Ministry of Economy, Fujairah Aviation Academy as well as sponsors like Vimana, Indra and Egis, which plays a crucial role in making GIAS a unique global aviation event.

Meanwhile, Nadia Al Maazmi GIAS Platform Director, said, “The agenda of the summit also includes a range of workshops, where participants can showcase their projects before potential investors and project managers. The aim is to provide participants with valuable insights they will need to establish their best investment decisions.”

Al Maazmi highlighted other features of GIAS 2020 such as the panel discussions at the upcoming summit, two at the ministerial level, and another involving heads of transport authorities. Aviation Optimisation Vision and Strategies and Best Government Achievements in Aviation Partnerships and Investments, Future Airport Investments: Challenges and Good Practices are among the topic of discussions at the summit.

GIAS 2020 will continue to showcase its business incubator Intelak that was launched in the previous edition to help startups to become a part of the global aviation industry. The training programmes and workshops at Intelak provide participants with the opportunity to rub shoulders with experts and gain relevant knowledge in the aviation sector on the sidelines of the event, and build long-term relations with key stakeholders.

Al Maazmi gave an overview of the previous edition that saw presentation of investment projects exceeding $200 billion, $50 million estimated project funding, and allocation of more than $ 150 million in indirect investments. As many as 828 participants, including 80 speakers, 8 ministers of state, 120 investors, 35 startups, 387 international organisations were present at GIAS 2019. 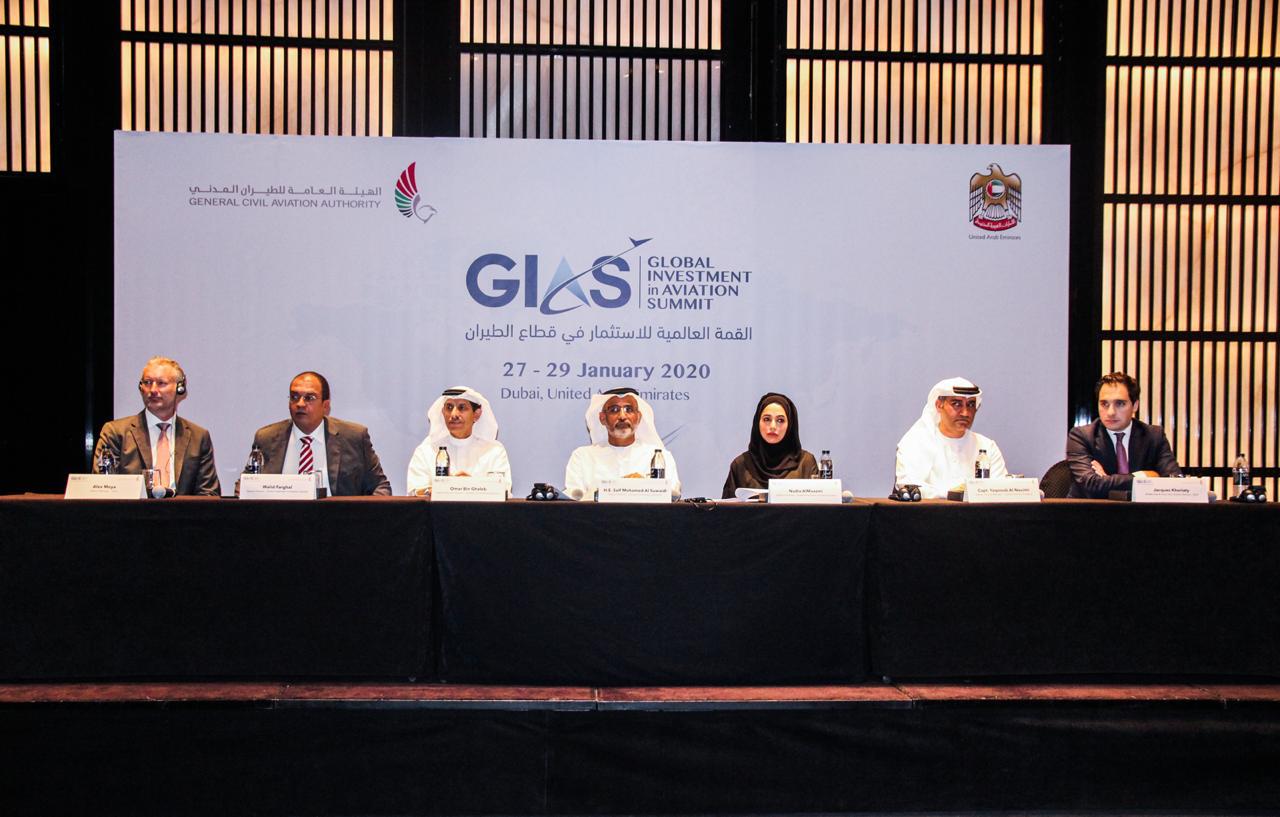 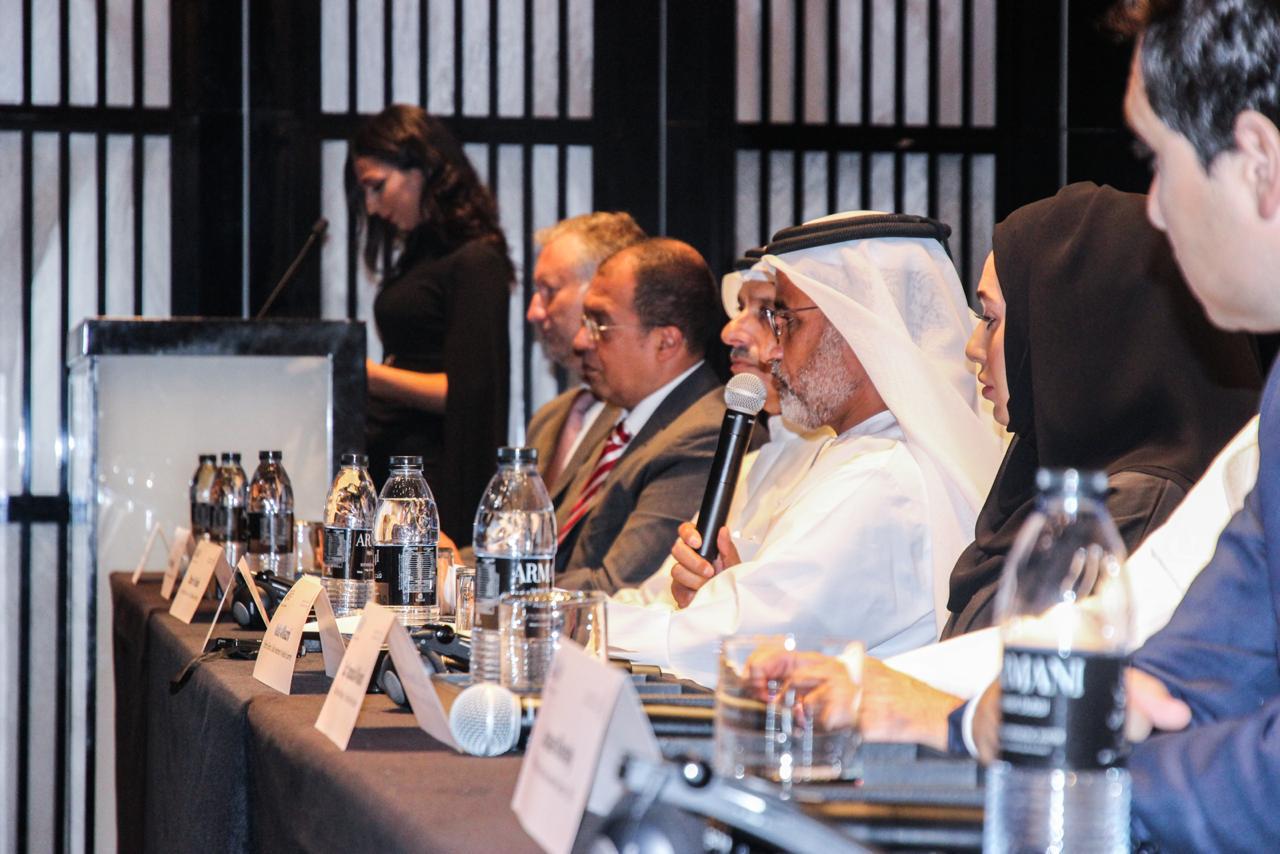 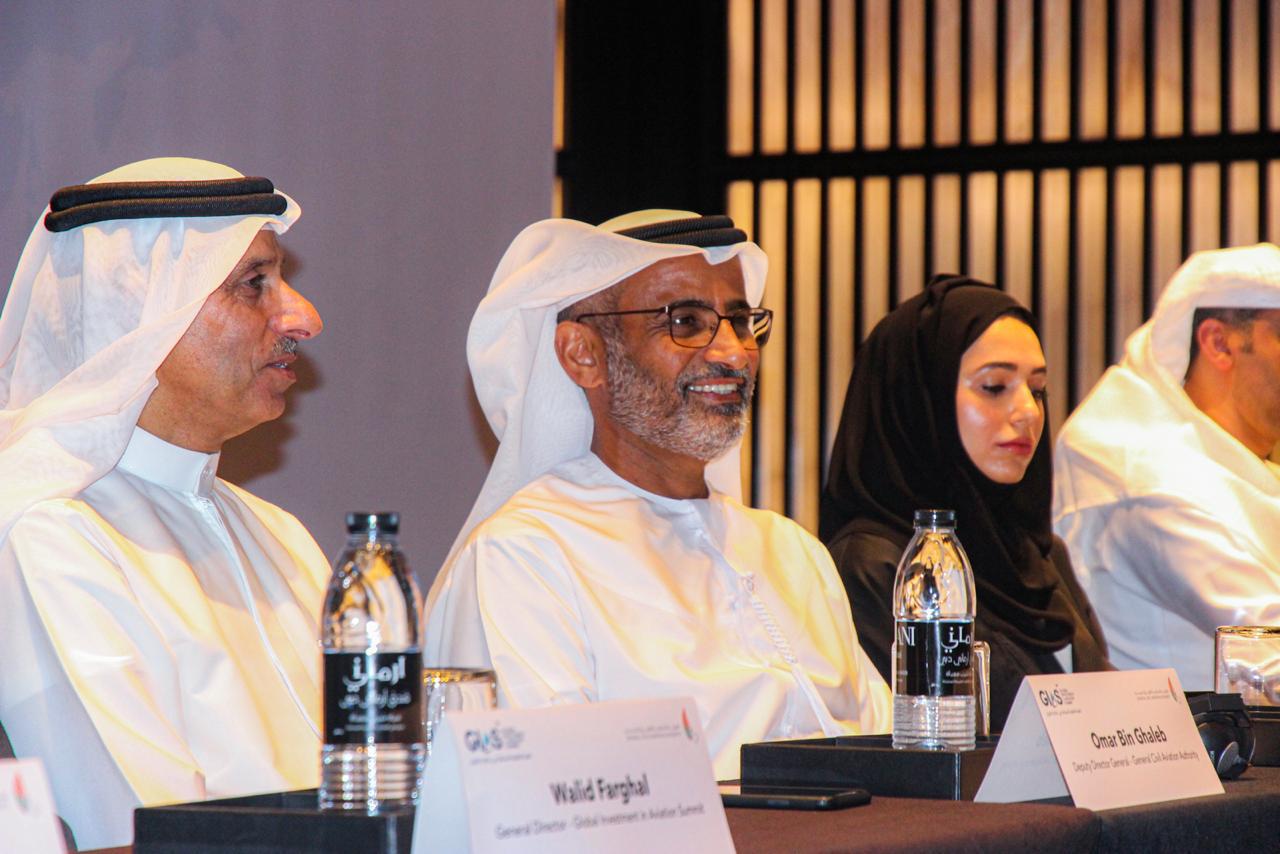 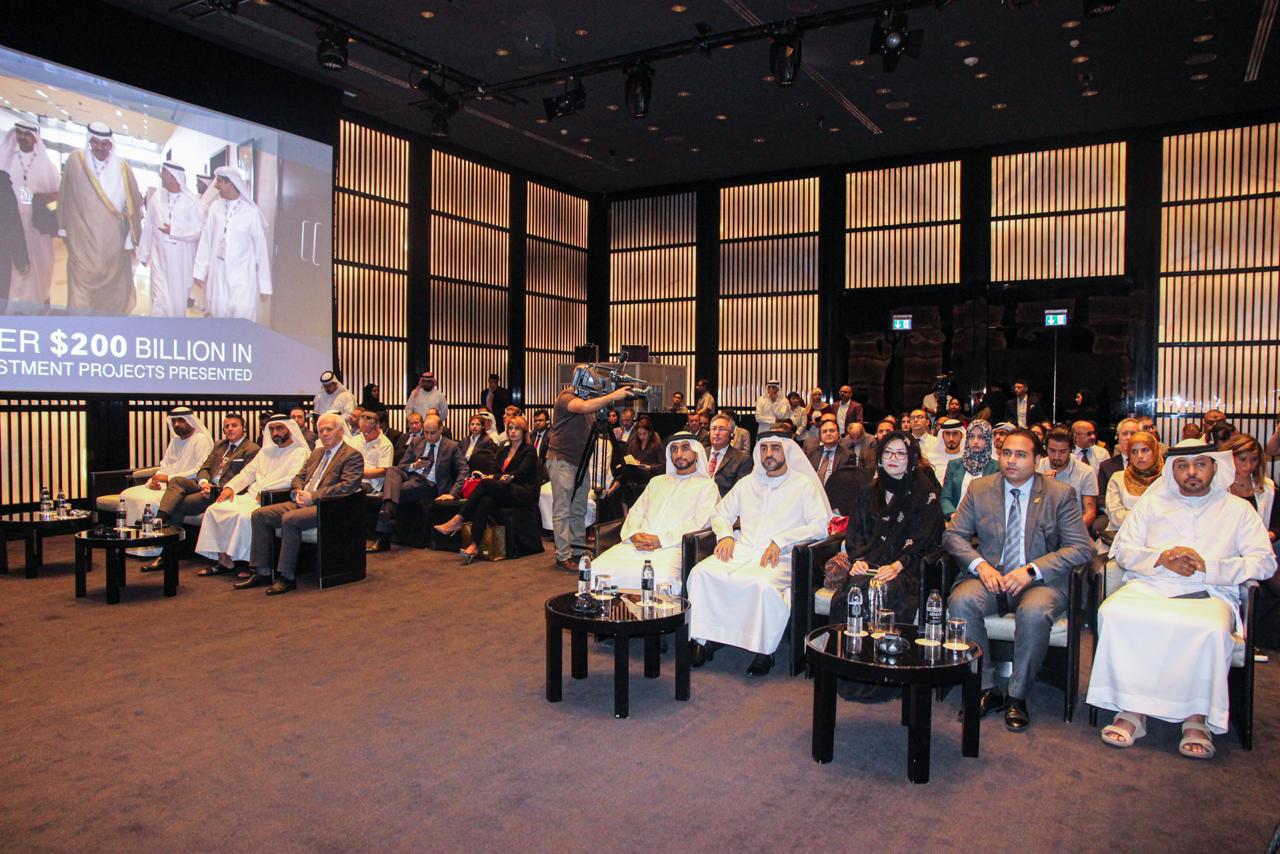